The Belmont Plantation dates to the earliest days of Guadeloupe’s colonization in the late 17th century. At that time, the sugar plantation employed both black slaves and indentured whites from France. In 1687, over 70 people worked at the site. Just prior to the Revolution, 214 slaves lived here, growing cane, manioc, and bananas. Sugar was produced at a refinery that had four boilers. Although it was sold twice, in 1752 and in 1772, the plantation was owned by the Botreau-Roussel family for nearly 200 years. Among the vestiges preserved across several pieces of private property, the most notable is the slave dungeon in the Roussel section. This vaulted masonry recess, measuring four meters square, contains a single built-in bench. It was used by the master to detain slaves as punishment. The small courtyard in front of the dungeon appears to have been added later.
Unlike slaves—who, with the exception of those who were emancipated, arrived in the New World as permanent captives—indentured whites came here under three-year work contracts, hence their nickname “trente-six mois" (“thirty-six months”). The planter covered the expense of the voyage and required the same labor of the indentured employee as he did of the servile laborers. Unlike slaves, indentured workers who managed to survive the terrible conditions imposed on them by the planters gained their freedom at the end of their contract, and were allocated a parcel of land that enabled them to become planters themselves. Most indentured whites came from rural western and northwestern France. They were mostly farmers, but some were also craftsmen (woodworkers, blacksmiths, masons, brick-makers, barrel-makers, etc.). Indentured laborers were recruited at the request of the Compagnie des Îles d'Amérique (Company of the American Islands, late 17th century) from among former convicts and criminals, who were presumably willing to try their fortunes in another land in order to make new lives for themselves. Many were simply expelled to the colonies to rid the Kingdom of France of their presence. A small percentage were youngest sons of nobles, who, at the time, had no claim to any inheritance from their fathers and were willing to risk forging a new life on the other side of the Atlantic. 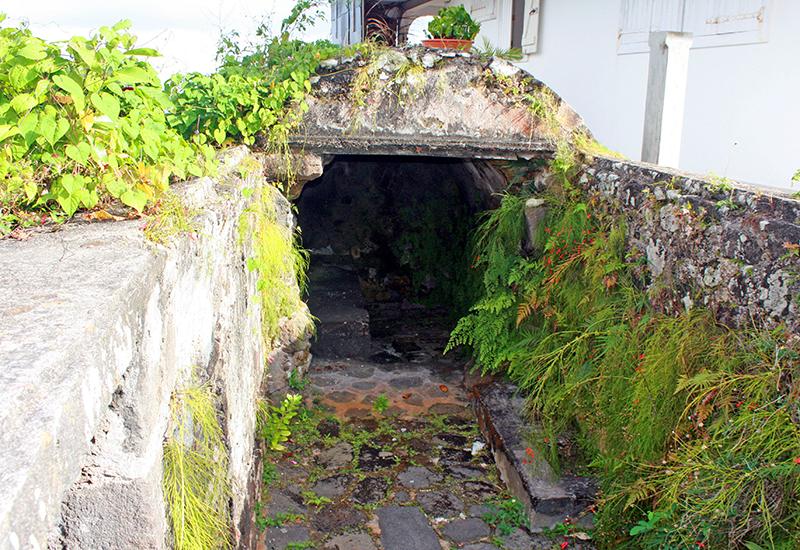 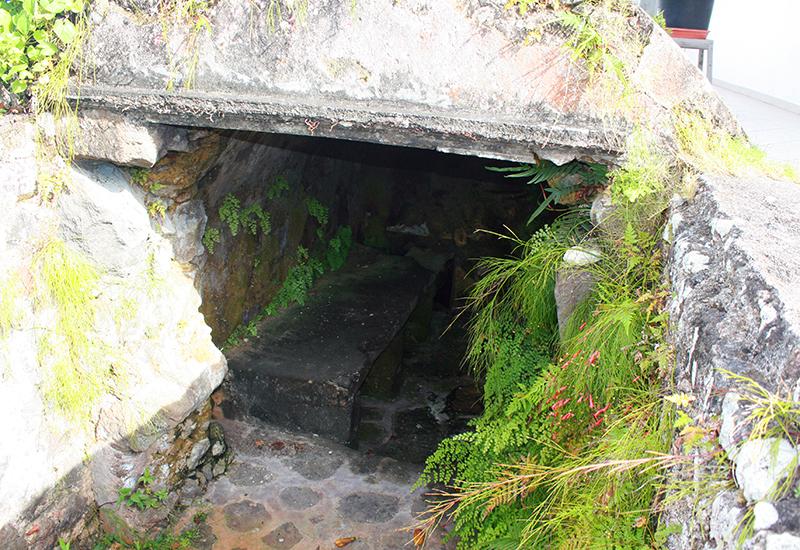 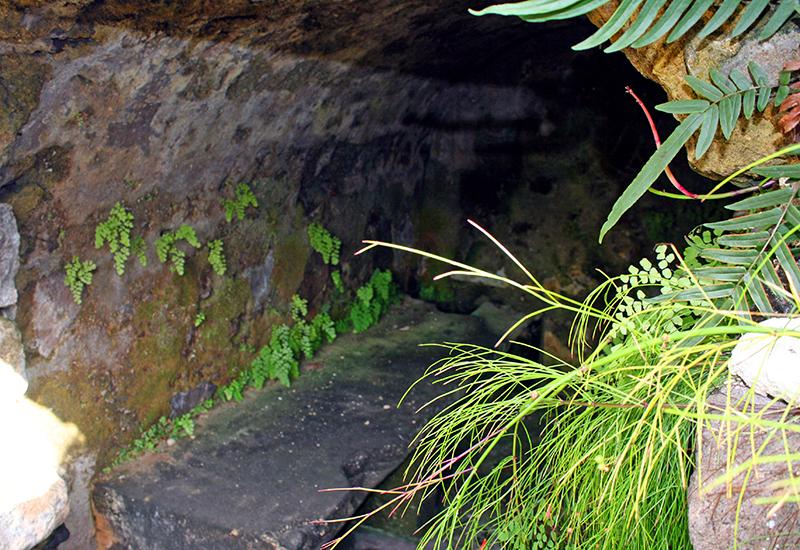 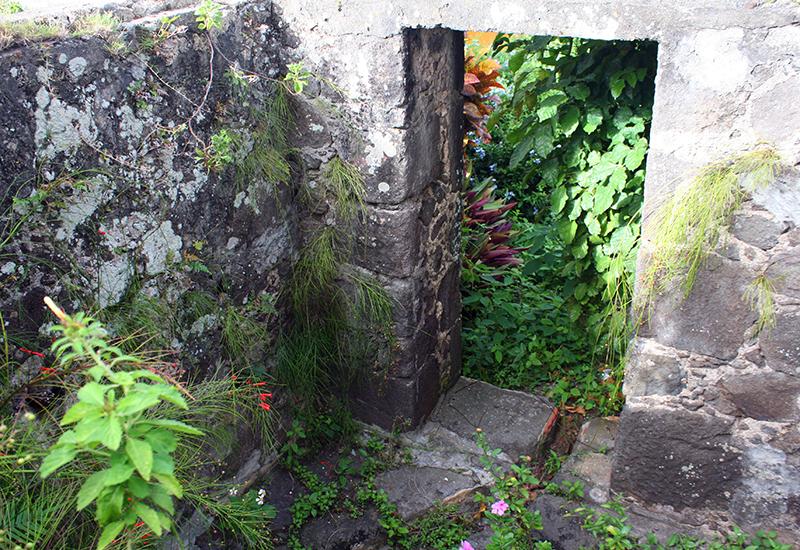