This bust was erected in honor of a speech made by Governor of Guadeloupe Félix Eboué (1936 to 1938) to strikers at the Bonne-Mère Factory. It was originally located near the old bridge, but because the memory of Félix Eboué is still very much alive in Guadeloupe, a group of his champions advocated for the removal of the statue to a more prominent location at this traffic circle in Sainte-Rose. Originally from French Guiana, Eboué is famous mainly for his “Jouer le Jeu“ (“Play the Game”) speech of 1937, delivered to students at Carnot middle school. However, he gave another speech the same year that was just as memorable. Speaking during a worker’s and planter’s strike to an enraged crowd demanding reparations for historical wrongs, Félix Eboué exhorted workers not to resort to violence against the owner of the Sainte-Rose factory, who was barricaded inside his house with his family. He told the workers to look at him and do likewise: “…Look at these hands, as black as yours; they have never been soiled or spattered. I am speaking to you and to those above you, I am speaking to Guadeloupe…” 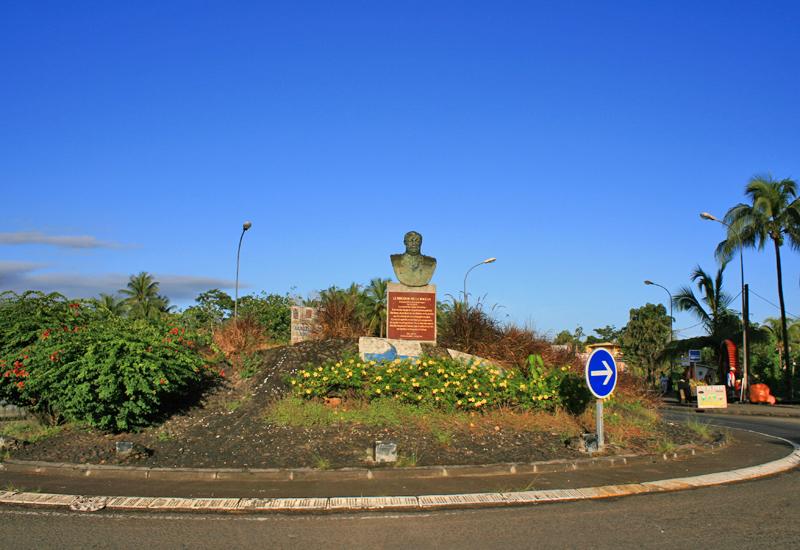 At the entrance of the city of Sainte-Rose, the bust of Félix Eboué 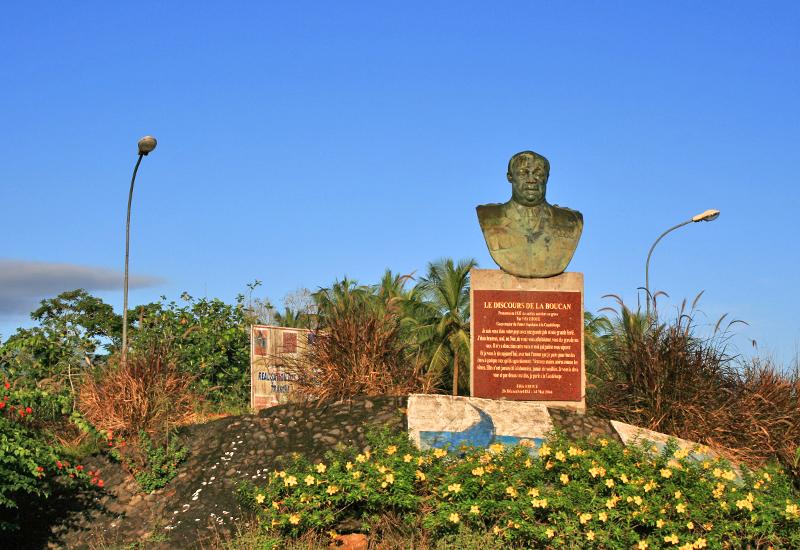 Bust of Félix Eboué - Sainte-Rose. Tribute to the governor 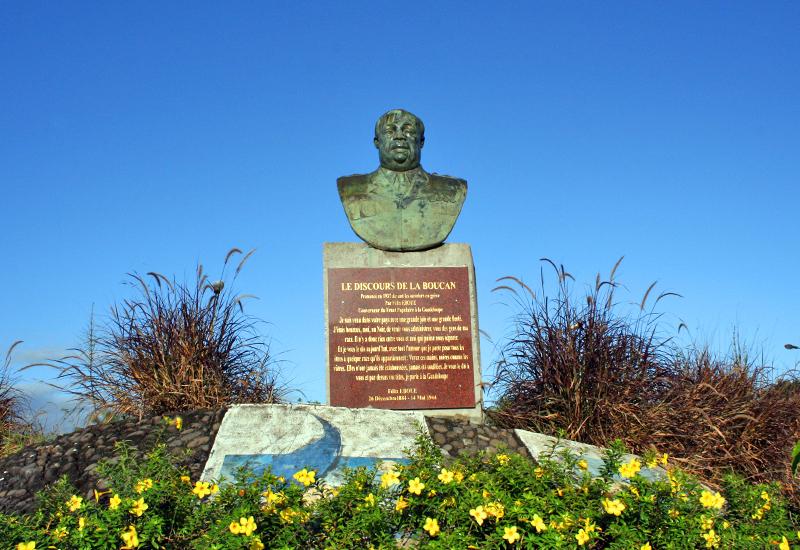 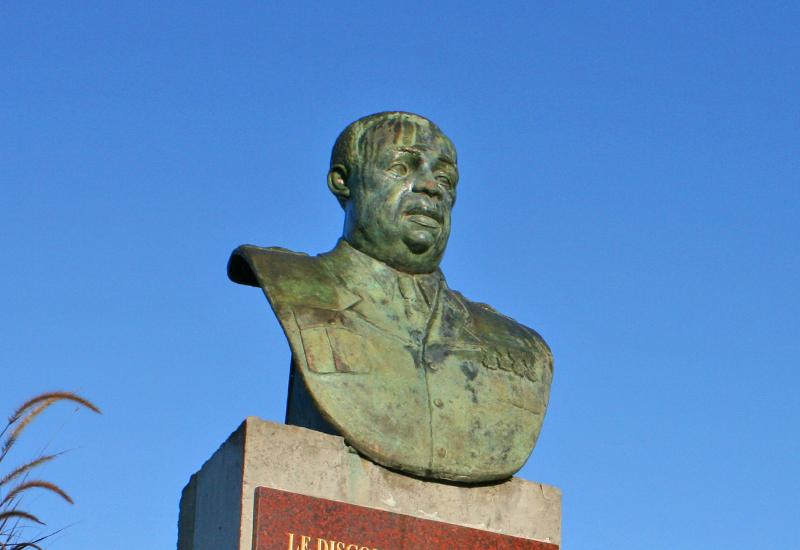