Founded in 1930, the Carrère Distillery, named for the hamlet in which it is located, produces and sells its rums under the brand names Montebello Rhum Blanc, Montebello Rhum Vieux, and Montebello Liqueur Punches. Although the company fell into a recession after the Second World War, it became profitable again in 1968 after it was taken over by Jean Marsolle—owner of the Séverin estate and descendant of a family that has been present in Guadeloupe for generations—and his son, Alain. They modernized the distillery’s crushing machinery and installed a bottling line. Under the momentum of its new ownership, the distillery grew and, in 1974, Alain and his brother, Emmanuel, took over the business from their father. Production continued to increase. In 1975, the distillery was renamed “Montebello.” In a few years, it was one of Guadeloupe’s major rum producers. Since December 2001, the business has been managed by Grégory Marsolle, Alain’s son. The distillery continues to flourish and has adopted a series of environmental measures (recovery of cane residue for fuel, aerobic oxidation bio-remediation treatment, etc.). Today Montebello produces 500,000 liters of rum per year.
The distillery offers tours and tastings. – Tel.:  0590 95 41 65. 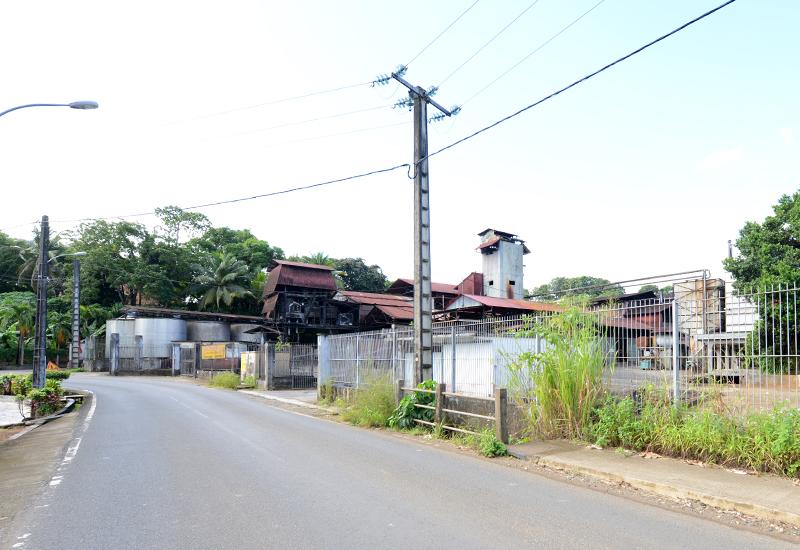