The church of Saint-François d’Assise (Saint Francis of Assisi) was rebuilt in 1932, its sacristy and bell tower designed by Ali Tur, architect dispatched to the colonies by the French government in the wake of the hurricane of 1928. An imposing fresco depicting the life of Saint Francis and the village decorates the choir. A risen Christ and nativity scene have been depicted by painter of sacred art Marie Adomi Israel. The square contains a War Memorial, erected between the two World Wars, and the “Monument de l’An 2000” (“Monument to the Year 2000), by Guadeloupe artist Bruno Pédurand. It depicts a door (passage of time), a ramp made up of three sloped blocks (the gaps representing life’s pitfalls), and a totem (cultural and ethnic symbols). 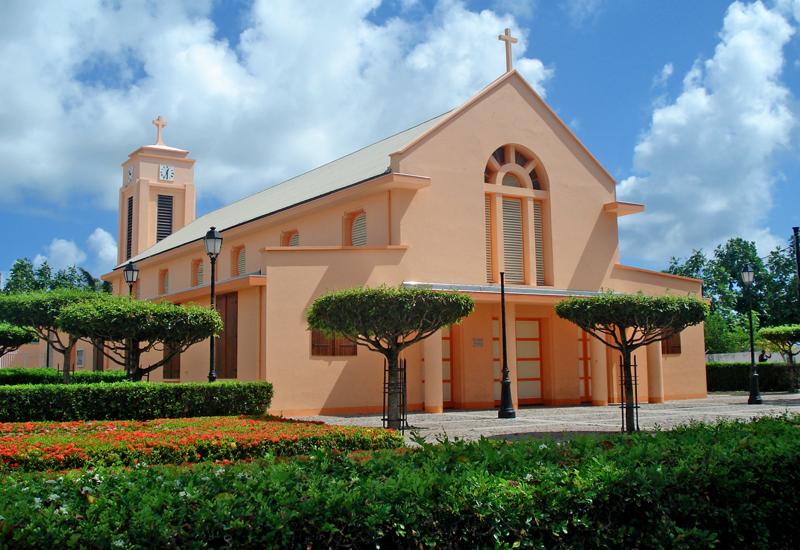 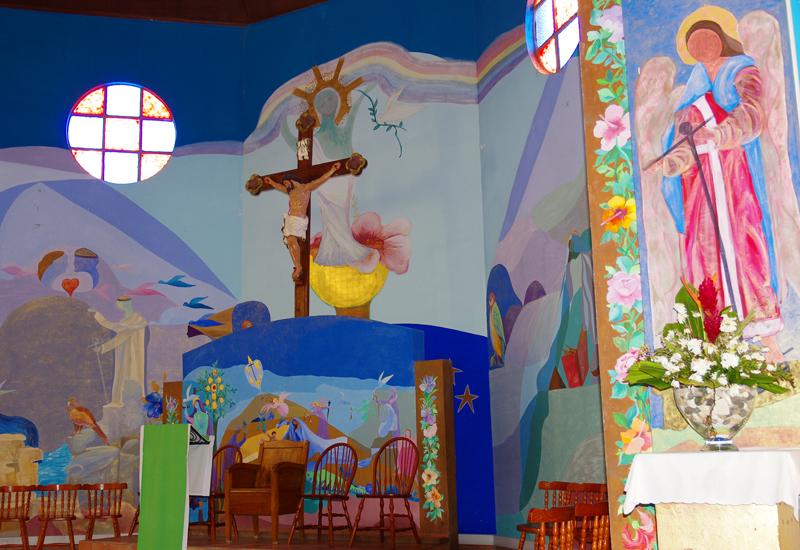 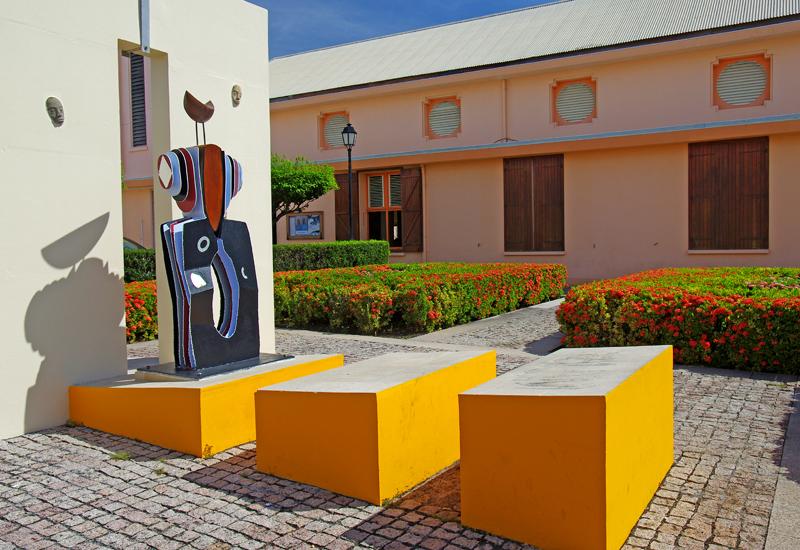 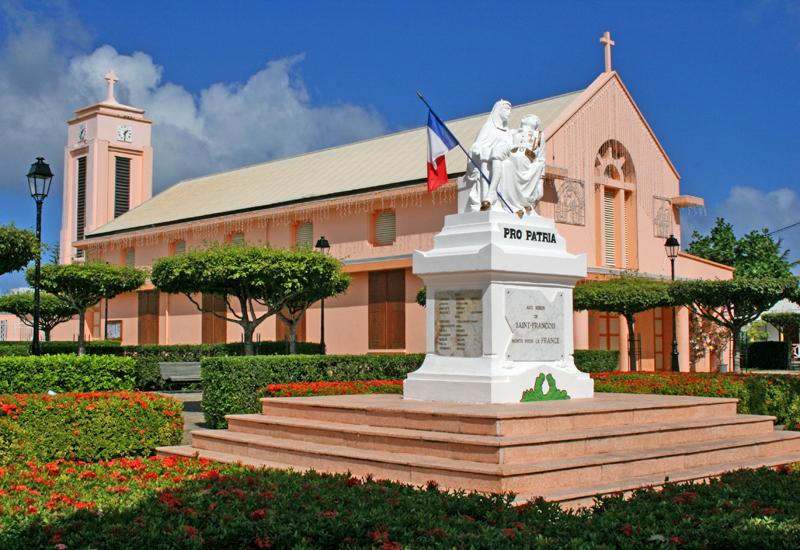