This place for meetings and other gatherings is located right in the middle of town. Place du Cimetière contains a wayside cross and a stela commemorating the riots of February 14, 1952. On that day, following a strike by workers at the Gardel factory to demand higher wages, violent clashes with law enforcement degenerated into riots. Barriers were erected by the strikers and the armed forces intervened, resulting in four dead and fourteen wounded, some of them merely bystanders. A stela is erected in memory of the victims. 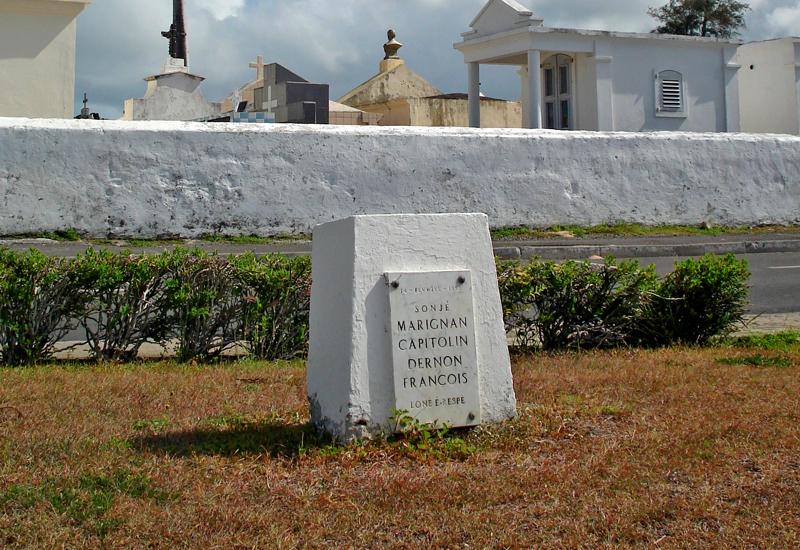 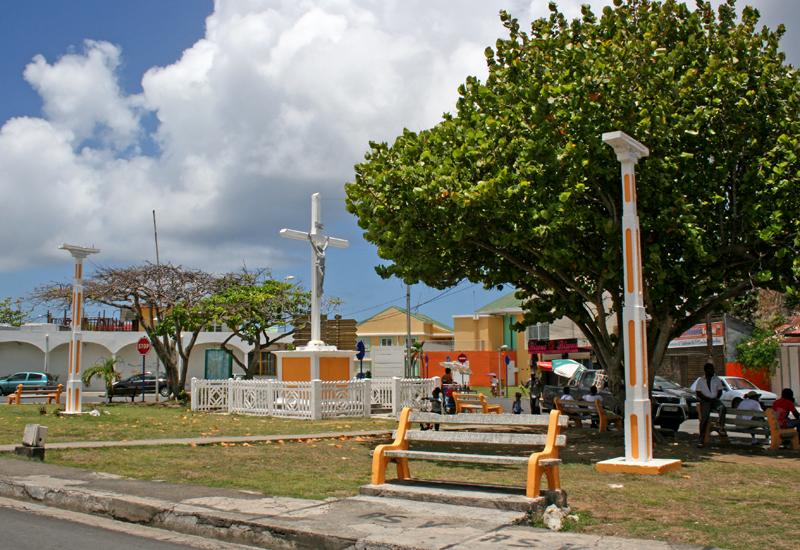 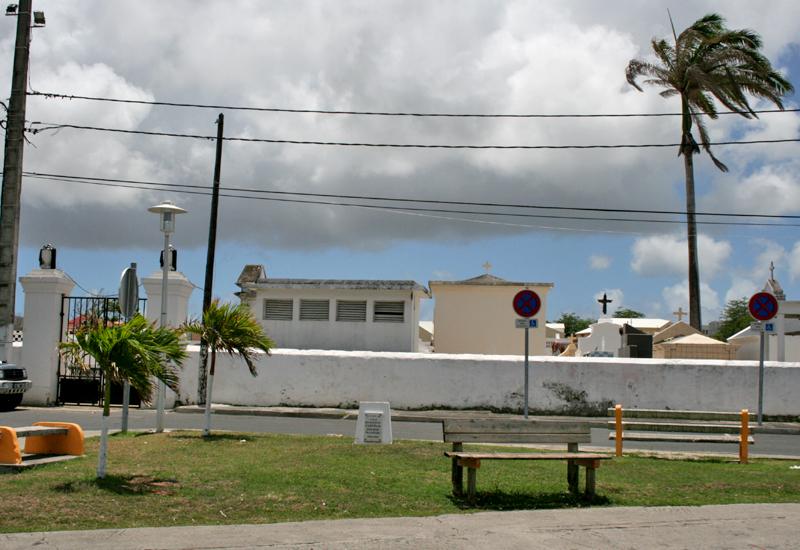