In the old days, traveling demanded major precautions. Rivers could only be crossed, weather permitting, by fording or over small wooden bridges that were often unreliable. In the late 19th / early 20th century, Parisian engineers provided Guadeloupe with several bridges that brought a number of communes out of isolation. Shipped in dismantled, prefabricated parts, these bridges were assembled on site, according to instructions. In 1874, one of these bridges replaced the old lattice girder bridge (steel on large stone pillars) over the Petite Rivière à Goyaves on the colonial road in Sainte-Claire and, in 1861, the La Rose River Bridge (stone and steel girders) was installed, having been ordered by the Ministry of the Navy from the Gouin construction firm (builders of the Pont d'Asnières, which crosses the Seine near Paris). With a 36-tonne deck and 7,615 rivets, the bridge took 17 workers two months to build. These two bridges are no longer used, having been replaced by wider bridges in the 1960s. 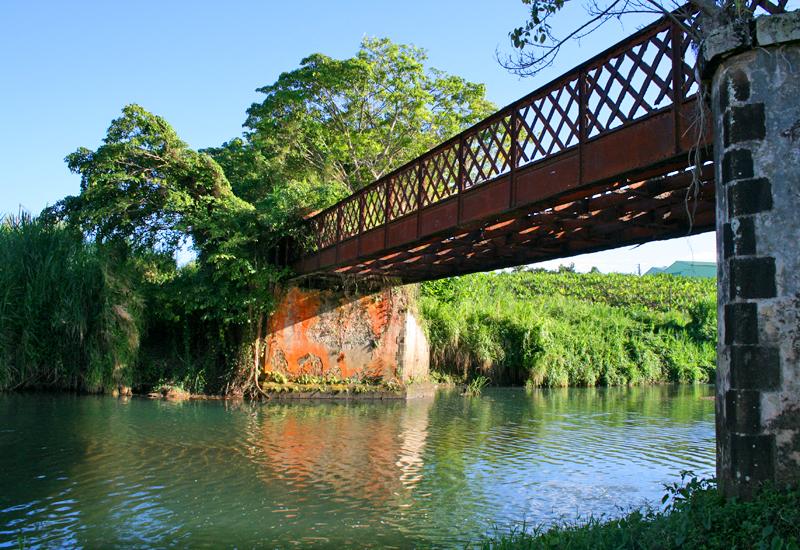 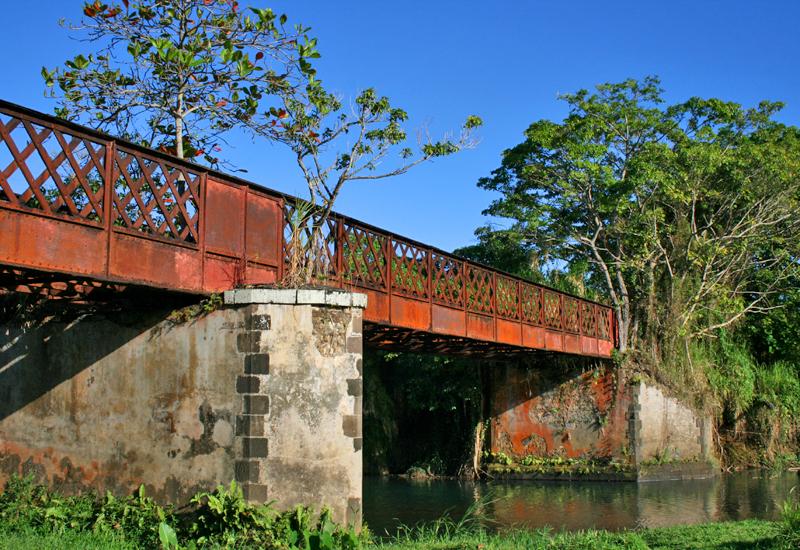 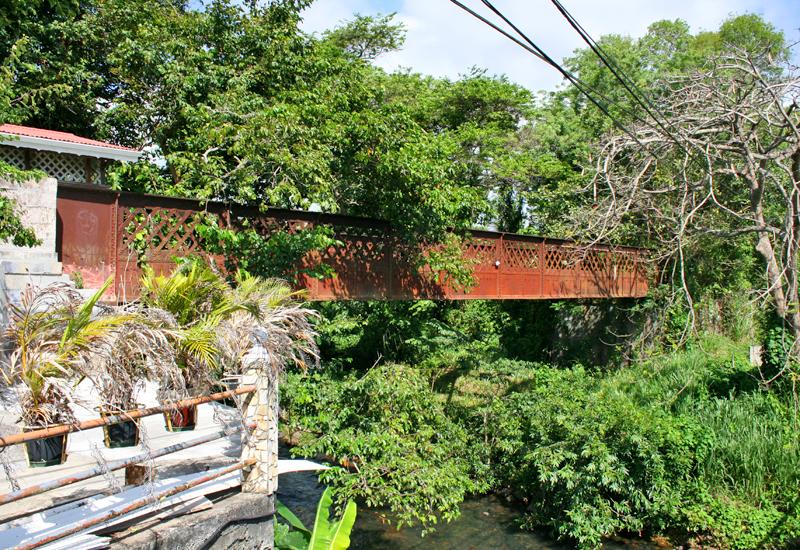 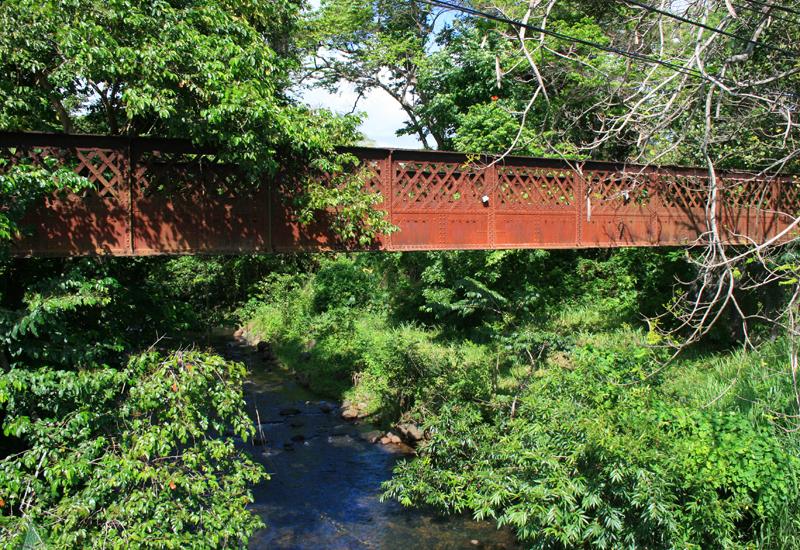