Built to provide locals with a path to retreat from the enemy—primarily the British—this bridge, originally constructed of wood in 1772 at Petit-Parc, joined Basse-Terre to Matouba. Tucked away in the mountains, Matouba served as a place of a refuge. The bridge bears the name of the Count of Nozières, governor at the time of its construction. The bridge was later rebuilt in wrought iron, a much more resistant material. 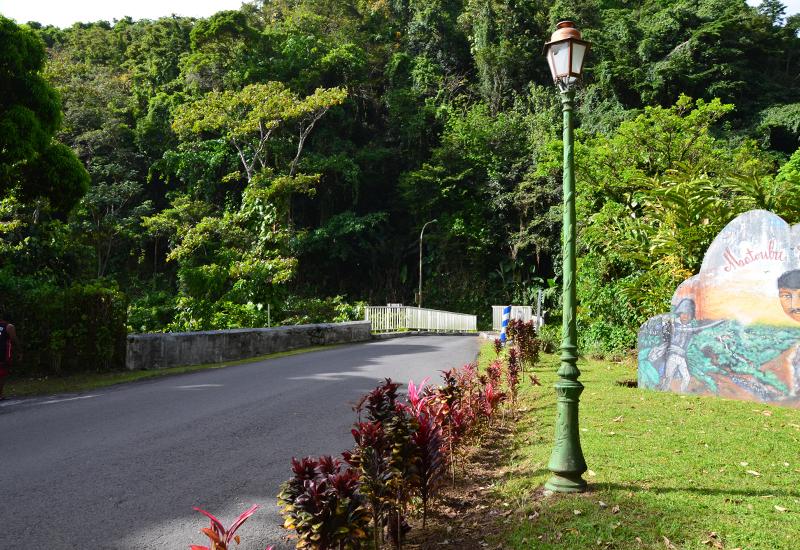 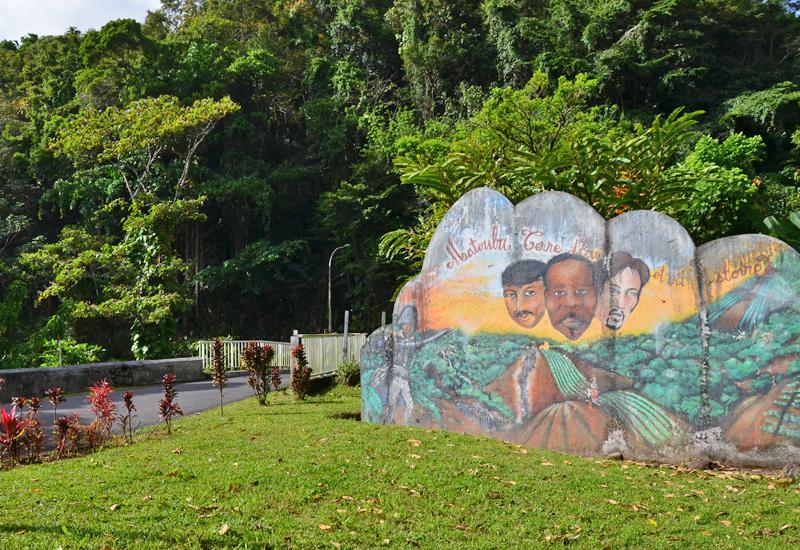 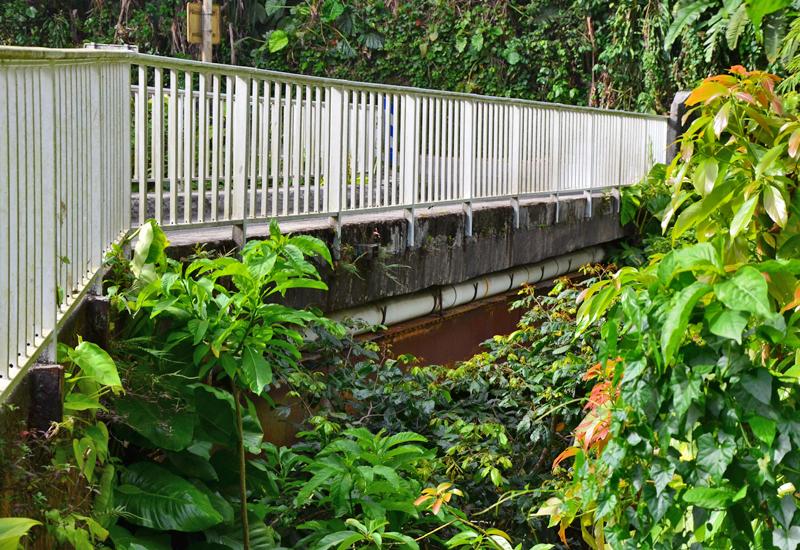