The Fidelin pottery works, also known as the "Fabrique de Grand Baie" (“Grand Baie Manufacturing Plant”), was established in 1760 by Jean-Pierre Fidelin. Many vestiges still remain, including two kilns in good condition, a workshop, several cisterns, a circular building used to prepare the earthen clay used to make the pottery, and a number of other structures that make this site the only one of its kind in Guadeloupe.
In the late 18th century, production focused primarily on the forms (some of which exceeded 50 cm) and refining pots used by sugar refineries. The earthen clay came mostly from Terre-de-Haut, and was transported by rowboat in raw form to be worked on site. By 1837, the operation employed as many as 130 slaves, skilled potters, of course, plus transporters, woodcutters, workers to feed the furnaces, and workers to beat and prepare the clay. The plant then diversified its production, making earthenware jars, pots, dishes, bricks, and tiles. Its seaside location made it convenient for shipping wares to the continent. After the abolition of slavery in 1848, production declined, eventually coming to a halt. The Fidelin pottery works was classified as a historic monument in 1997. 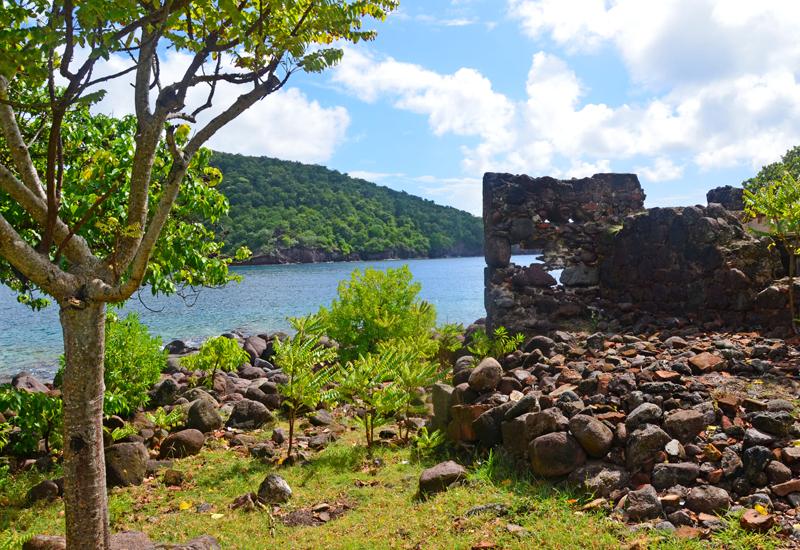 Terre-de-Bas, Les Saintes (Guadeloupe), ancient pottery. From there the canoes left the island for the continent 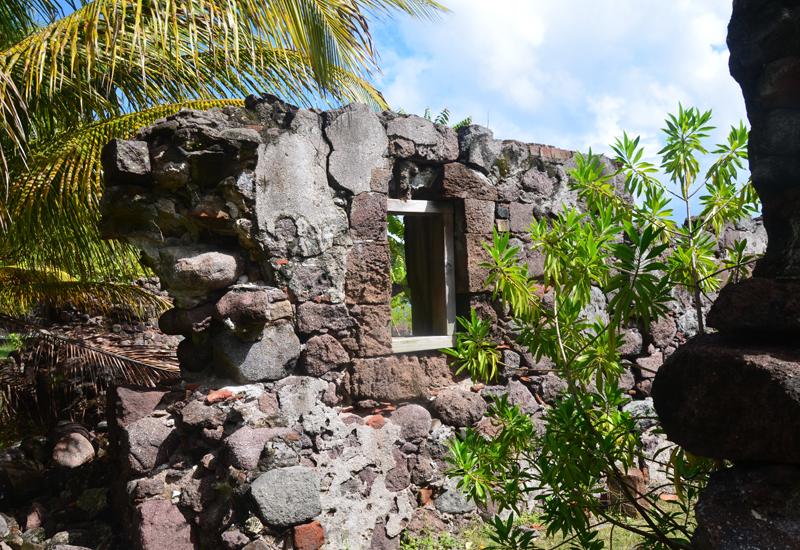 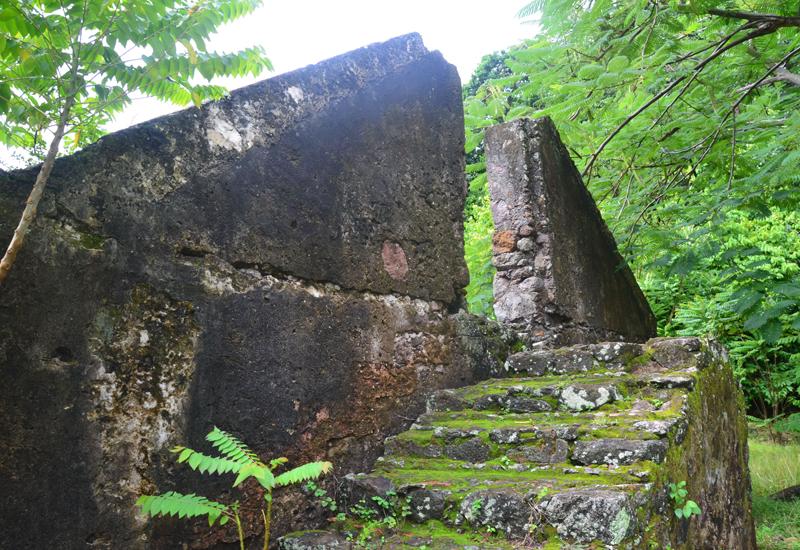 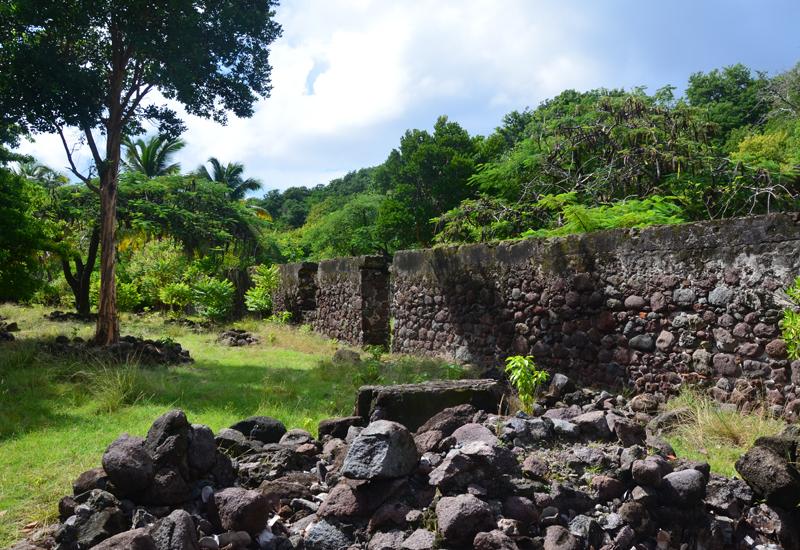 Old Fidelin pottery, the walls of the workshop