Lamentin’s media library regularly hosts artistic and cultural attractions, theme weeks, and can’t-miss events such as Printemps des poètes (Spring Poets) and the Terra Festival, which showcases films on the theme of the environment and sustainable development. Designed by Guadeloupe architect Michel Corbin, the architecture of the building is designed with the environment in mind:  simple but contemporary lines, and an architectural mass sculpted around a curved portico that, like a spine, supports the facility’s vital functions. In front of the building, suspended above a reflecting pool, “L'envol“ (“Taking Flight),” by sculptor Ruth Richard, depicts a draped muse taking flight from the water. Since 26 May 2018, the Médiathèque has been known as the Ernest J. Pépin Mediatheque (Ernest Jim Pépin), a famous writer and poet from Guadeloupe. Born in 1950 in Lamentin, Guadeloupe, Ernest Pépin graduated in Modern Literature from the University of Bordeaux. Before devoting himself fully to writing, he began his career as a teacher of French, then he will be literary critic, host of literary programs on France 3, and consultant to Unesco. From 1985 to 1995, he held the post of mission leader in the cabinet of the Conseil général de Guadeloupe (General Council of Guadeloupe), before being promoted to deputy director. In March 2001, he was appointed Director of Cultural Affairs at the same General Council. Author of several collections of poetry, novels and short stories, his first publication is a collection of poems, but it is his first novel, "L'homme au bâton" (the stick man), published in 1992, which will make known the writer to the public. He portrays with passion on the Guadeloupean society, his assets, his faults. Creole society, present in his writings, is for him an opportunity to assume the different origins that have built while opening to the world. By his modern approach to identity and his claim to multiple cultures, he thus marks the Caribbean literature of his style. Ernest Pépin was a founding member of the Insular Americas Award and a member of the RFO Book Award jury (Prix RFO du livre). He is also a member of the Caribbean Carbet Award jury, founded by Édouard Glissant. Promoted Knight of the National Order of Merit and Officer of the Order of Arts and Letters in 2000, nominated to the rank of Chevalier of the Legion of Honor in 2007, his works were several times rewarded. His novels include L'homme au bâton (1992) - Caribbean Award, Tambour-Babel (1996) - RFO Book Award, Le Tango de la haine (Tango of Hate) (2000) - Radio Media Rainbow Award Tropical, Cantique des tourterelles (2004), Toxic Island (2010), Le Soleil pleurait (2011) - Robert Delavignette Prize, Academy of Sciences of Overseas. He has published numerous books of poetry including Boucans de mots libres (1991) - Casa de las Américas Award, Babil du songer (1997), Africa-Solo. (2001), Jardin de nuit (2008), Marie-Galante: credo à contre-mer (2013) and several novels for youth, Coulée d’or (1995), L’Écran rouge (1998) - Casa de la Prize las Américas, La Soufriere (2001), Lettre ouverte à la jeunesse (Open Letter to Youth - 2001), Le Chien fou, in collaboration with the visual artist Marielle Plaisir (2006). 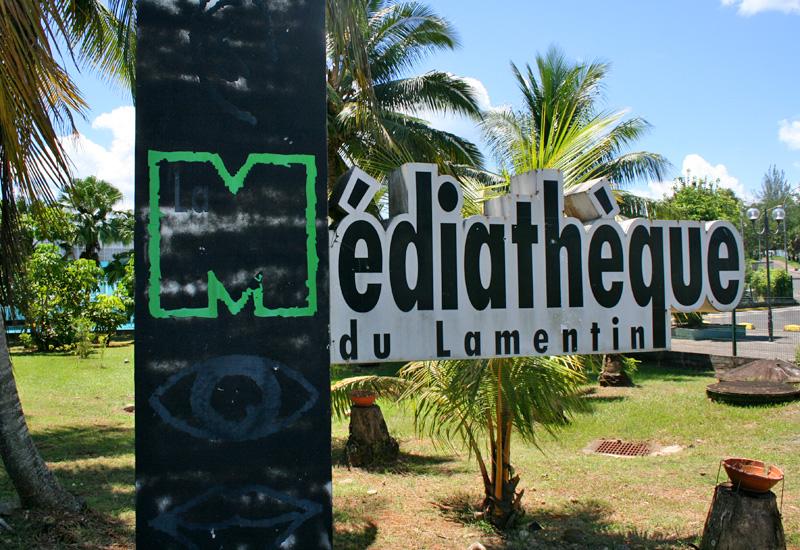 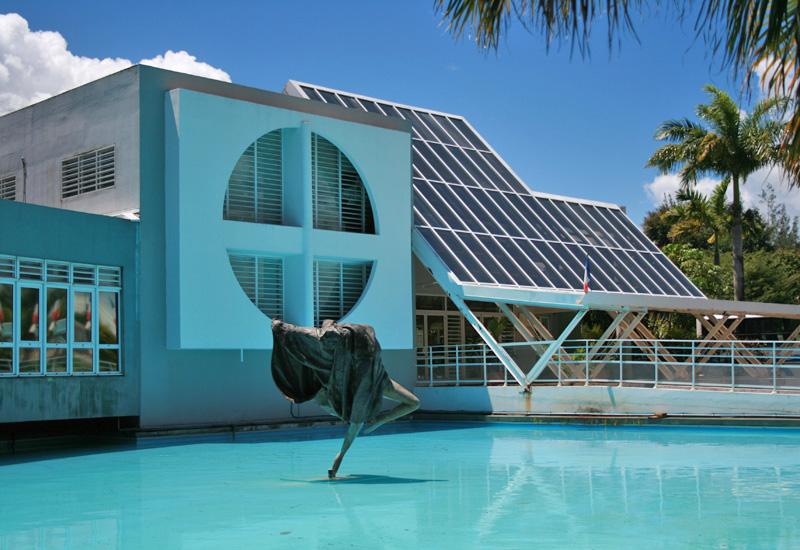 Media. On a mirror of water, the work of sculptor Ruth Richard “l'Envol 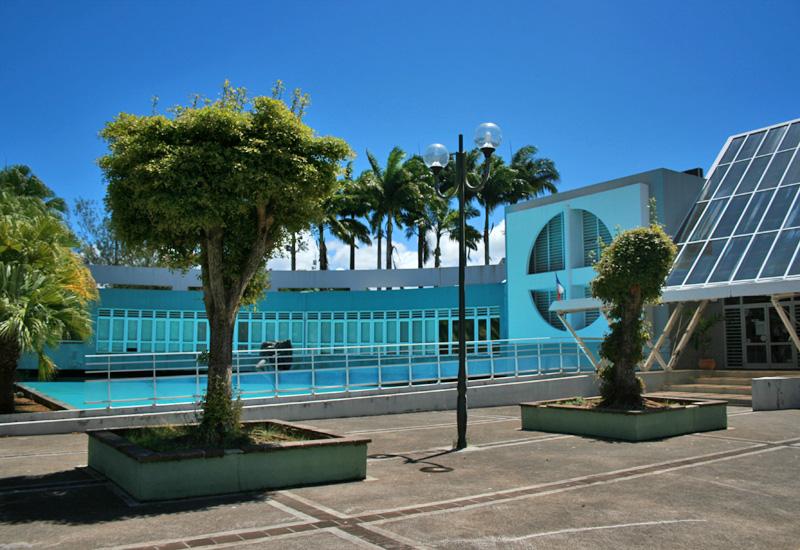