In the 18th century, this street was called Grand-Rue, and it’s one of the oldest streets in the city. It was named after a former mayor of Pointe-à-Pitre (1911-1922), who was also president of the Departmental Council from 1912 to 1922 and member of parliament representing Guadeloupe from 1914 to 1924. Several notable buildings can be found on this street, including the multimedia library (formerly the town hall) at No. 54; and the birthplace of Saint-John Perse (born on May 31, 1887), a middle-class dwelling with two floors and an internal courtyard (currently undergoing renovation). At No. 7 is the Maison Thionville, which features a harmonious blend of styles and materials. 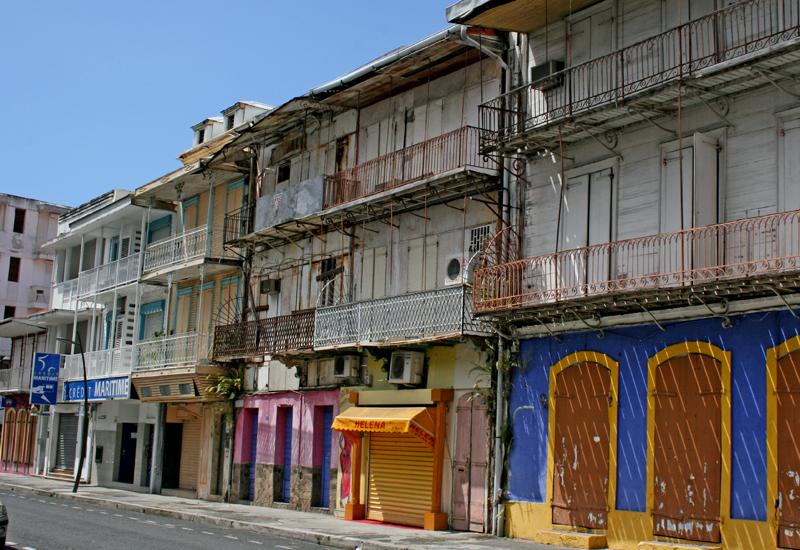 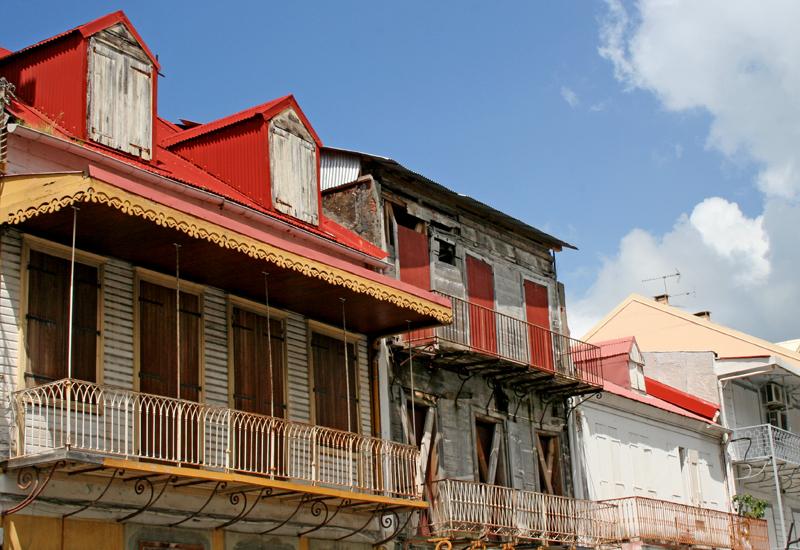 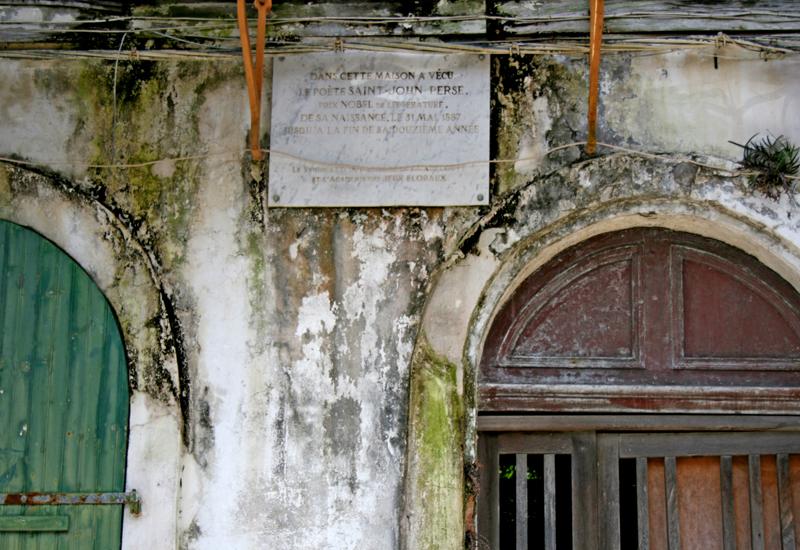 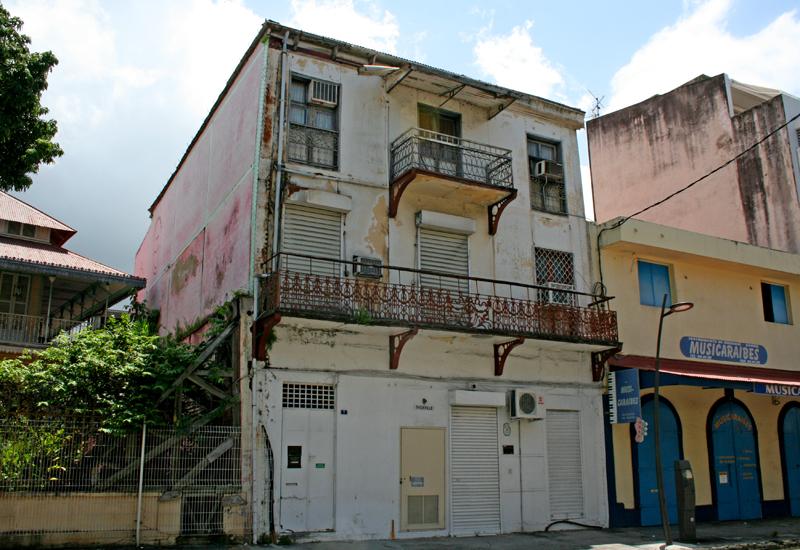