Located in Helleux, this easy-to-access beach (with parking lot) is very popular with hard-core sunbathers. It is also the starting point of a marked trail that traverses three ecosystems:  coastal, dryland forest, and mangrove, ending at Bois Jolan Beach. Despite its popularity with water sports enthusiasts, Gros Sable Beach has remained unspoiled. The Helleux surf spot (aka Anse Gros Sable surf spot) is influenced by south and east-southeast swells. It has two wave patterns, one right and one left. The left break has two peaks that join together to form one long wave; ideal for short-board, long-board and stand-up paddling. The right break is shorter and can be dangerous because it moves next to cliff. The two waves come together at the shore, closing out as a mini beach break (wave that breaks over a sandy beach or sandbar). Along with Port Louis and Vieux Port, Helleux is one of the best places in Guadeloupe to learn to surf, and is popular with surfers of every level. Enter and exit easily via the mini beach break. This sandy beach with a few shady areas is ideal for impromptu family picnics. 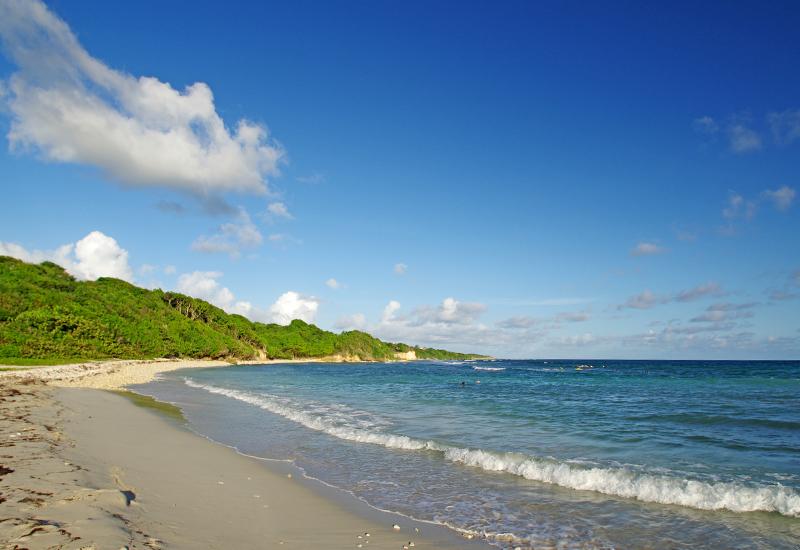 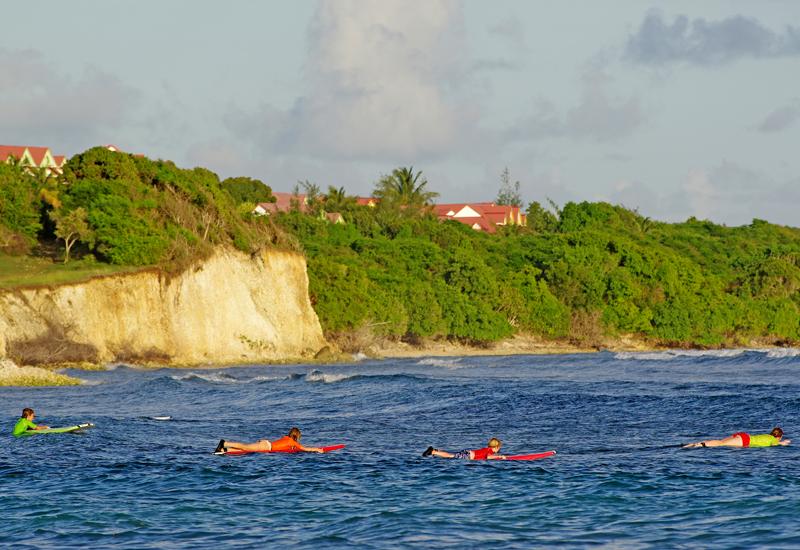 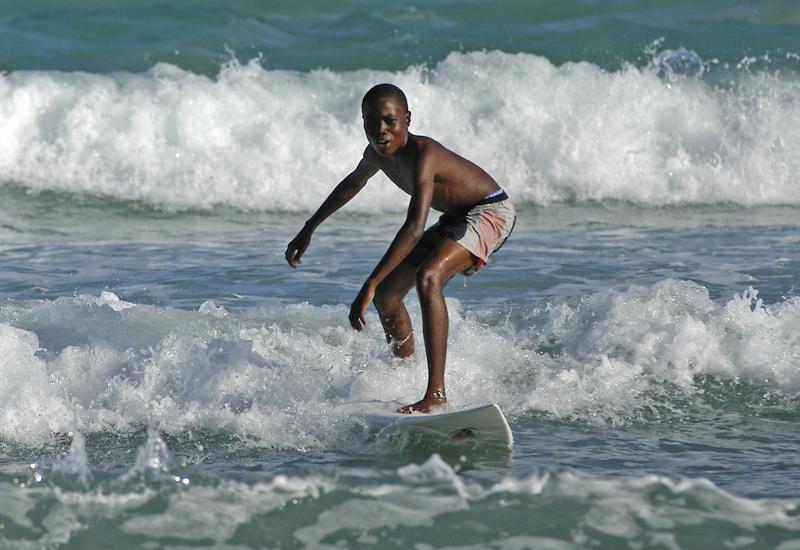