The factory, located in the Carénage district beyond the port, owes its name to a French merchant, Jean d'Arboussier, who settled in Guadeloupe during the 18th century. In the 1860s, Jean-François Cail and Ernest Souques joined forces to co-found the Compagnie Sucrière de Pointe-à-Pitre (CSPAP). The sugar factory was founded in 1867 and, by 1871, it was the biggest employer on the island, with 700 workers. However, the global sugar crises of 1885, 1895 and 1902, coupled with the now oversized workforce, forced Souques to cede ownership of the factory to the Société Industrielle et Agricole de Pointe-à-Pitre. (You can still see the letters SIAPAP painted on the side of the building.) In 1970, the former Darboussier factory merged with the Compagnie Française des Sucreries to form the Société Industrielle de Sucreries - Société Agricole de la Guadeloupe (SIS-SAG). For a while the factory was owned by Baron Empain before finally closing down in 1980. During the factory’s heyday, a number of small-scale businesses and metal industries grew up around it, transforming the area into an important economic zone. Once the factory closed, however, it turned into a sprawling industrial wasteland of some 10 hectares. On April 20, 2006, part of the abandoned site was listed as a Historic Monument. The ACTe Memorial or Caribbean Center for Expressions and Memory of the Slave Trade and Slavery, open to the public since July 7, 2015, was created on the site of the former Darboussier factory. 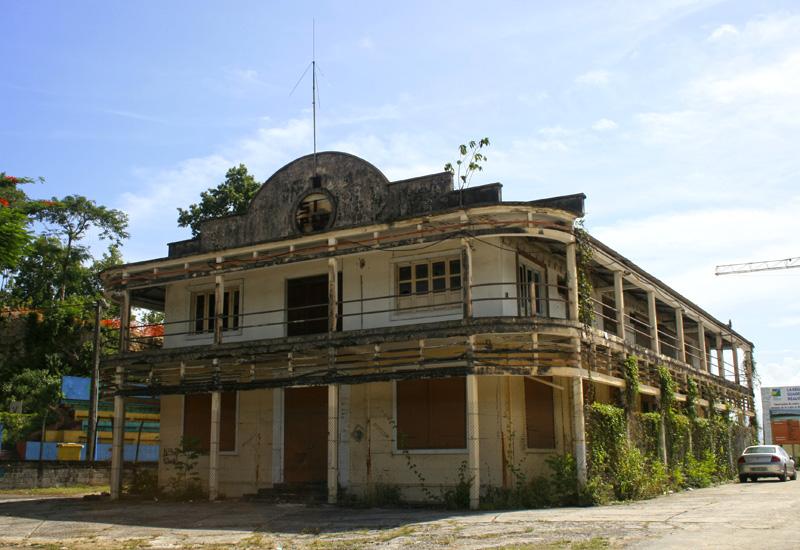 The former Darboussier factory, a major symbol of a rich sugar past 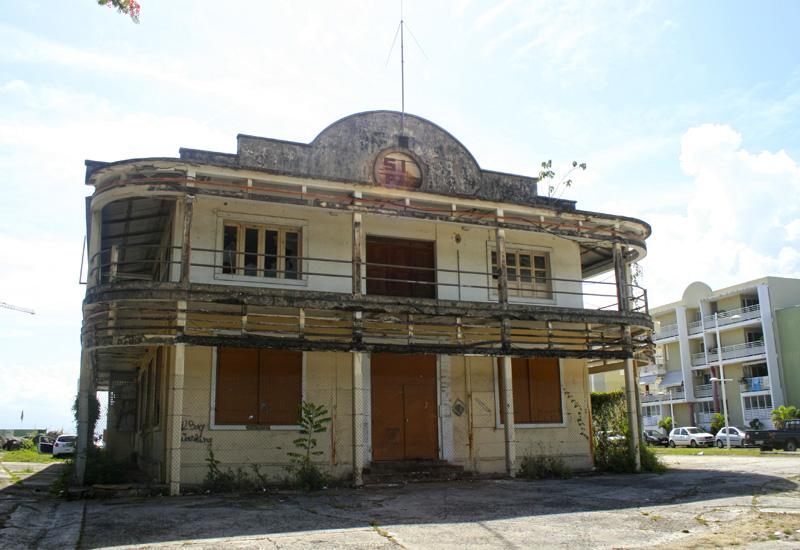 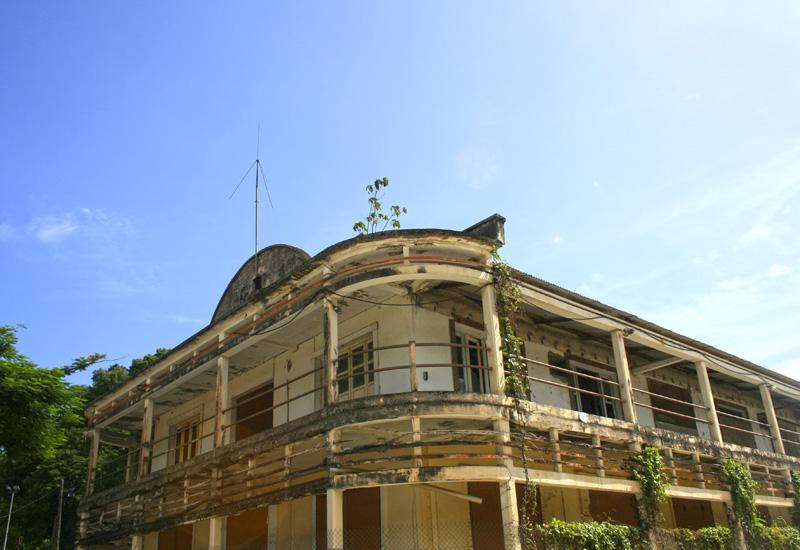 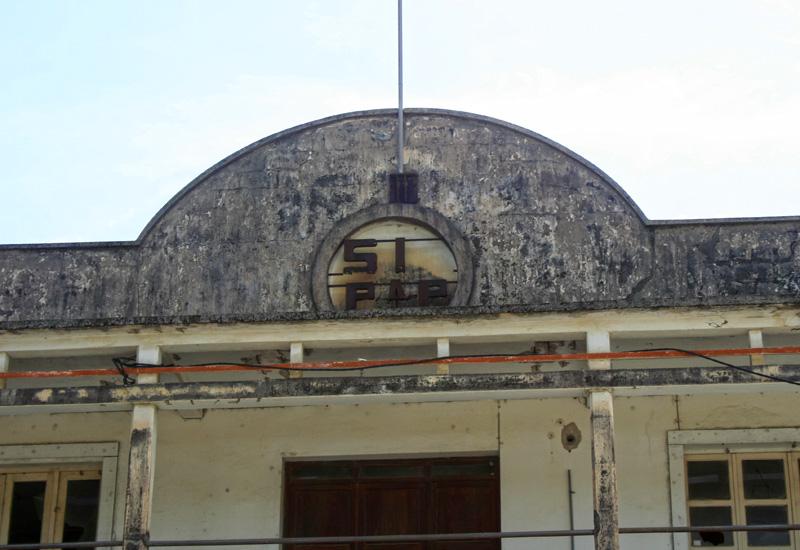 The abbreviation SIAPAP remains inscribed on the pediment of the factory