Put into operation in October 1998, and built by Sidec (Société Industrielle pour le Développement de l'Énergie Charbon et de la Cogénération), a subsidiary of Charbonnages de France and the Air Liquide group (which is 35% owned by French power utility EDF, Electricité de France), this thermal power plant was constructed in immediate proximity to the Gardel sugar factory, and works closely with it. Unique in the Caribbean region, the power plant uses two sources of fuel: bagasse (plant residue) supplied by the sugar factory (during the sugar harvest), and coal imported from Colombia or Venezuela (the rest of the year). Bagasse is transported to the power plant by trucks equipped with special, hermetically-sealed bins. The system used burns approximately 180,000 metric tons of bagasse per year without giving off any pollution. This, with a supplement of 165,000 metric tons of coal, produces not only the 220,000 metric tons of low-pressure steam needed to run the sugar factory, but also 375 million kWh of power (15 for the sugar factory, and 360 for EDF, which it distributes over its power grid). This power plant supplies up to 35% of the electricity used on the island, thereby responding to the archipelago’s policy of reducing energy dependence, adopted in 1994, while also processing nearly 500,000 metric tons of sugar cane waste, and reusing it. The Le Moule Thermal Power Plant (CTM) makes use of innovative technology to provide electricity to a significant portion of the population of Grande-Terre. 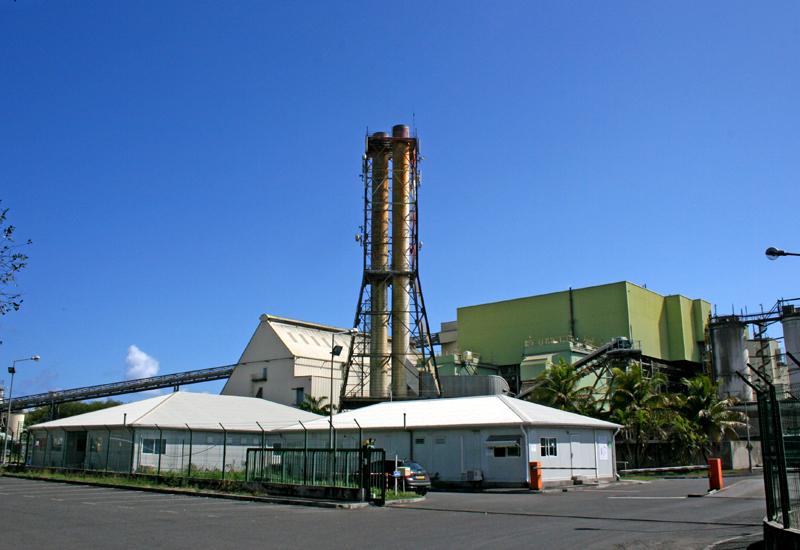 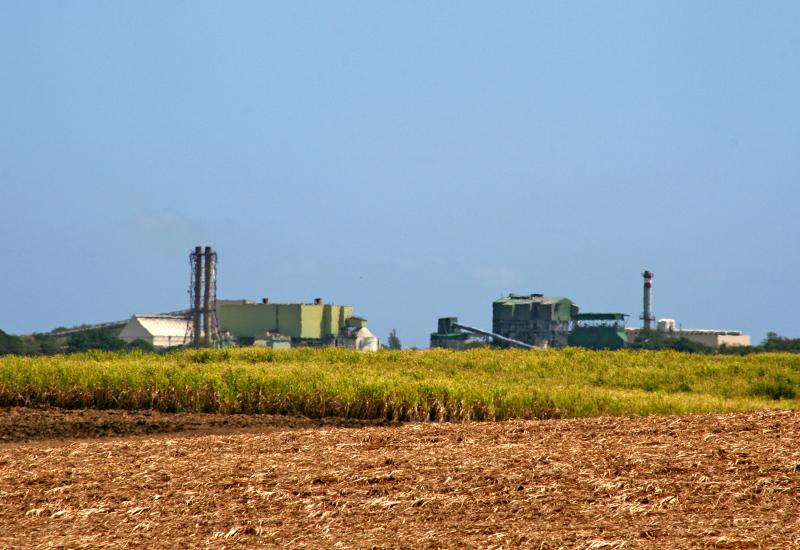 At the heart of the plain, next to the factory Gardel