La Soufrière is the most active volcano in the Lesser Antilles. Rising to an elevation of 1,467 meters, its cone is still subject to regular eruptions. Thus far, these have been phreatic in nature (emissions of steam mixed with ash and rock), with the eruption of 1976-77 being one of the largest. Nicknamed “the old lady” by locals, La Soufrière is part of a chain of volcanoes that includes five others:  Citerne, Madeleine, Échelle, Carmichaël and Nez Cassé. La Soufrière flows with hot springs and sulfur water, and contributes to the mildness of the climate. The mineral, lunar landscape of its summit attracts more than 100,000 visitors a year, offering panoramic views of Basse Terre’s mountain range, to the north; Grande Terre, to the east; and nearby islands Les Saintes, Marie-Galante, Dominica, La Désirade, and Montserrat. La Soufrière is constantly monitored through a network of geophysical stations linked to the vulcanological observatory in Gourbeyre. Take D11 highway from Saint-Claude to the forest trailhead. The earthquake of 2004 resulted in the closure of the road leading to the main parking lot at Savane à Mulets, complicating access, but visitors may now park in the lot at Les Bains Jaunes and take the Pas du Roy trail to reach Savane à Mulets and the former starting point. The La Soufrière formation is thought to be relatively recent, about a hundred thousand years. The most recent phase occurred 8,500 years ago, with magmatic eruptions forming the present-day cones of Echelle and Citerne, followed by the current La Soufrière dome only 500 years ago (1580). For more information:  Parc national de la Guadeloupe - Tel.:  0590 41 55 55 - www.guadeloupe-parcnational.fr. 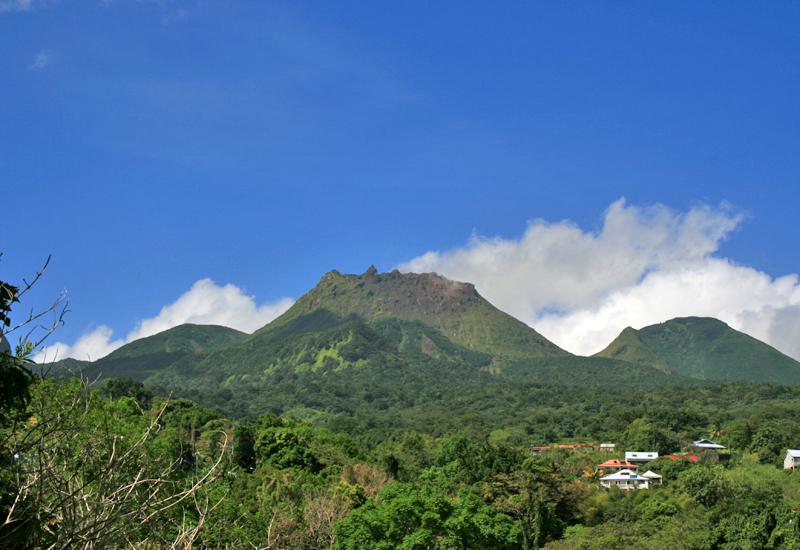 Saint-Claude, the volcano of Soufrière 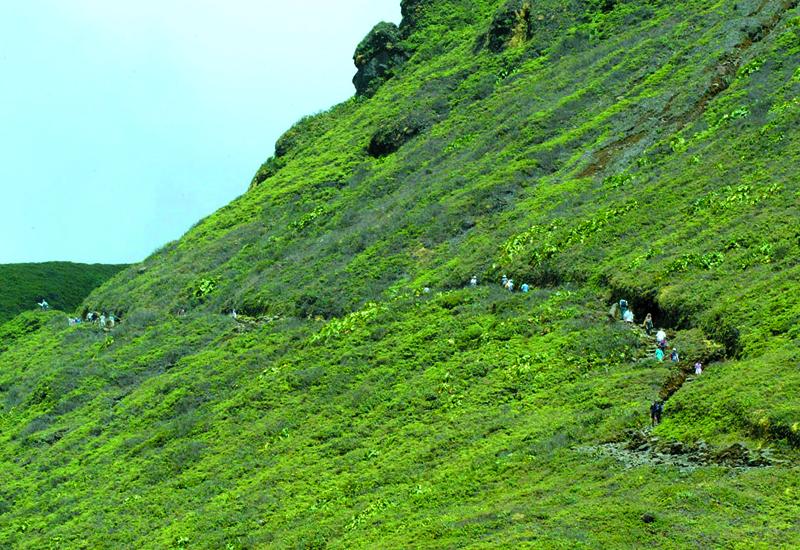 La Soufrière - Saint-Claude: hikers on the slope of Soufrière 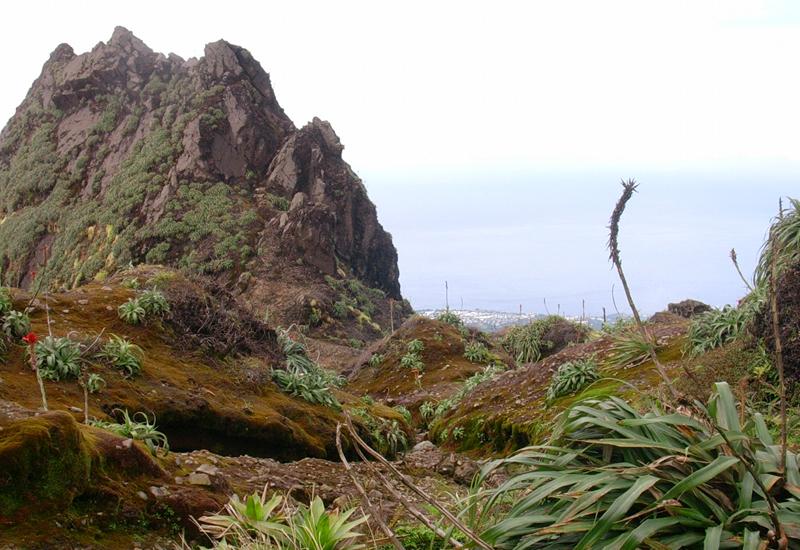 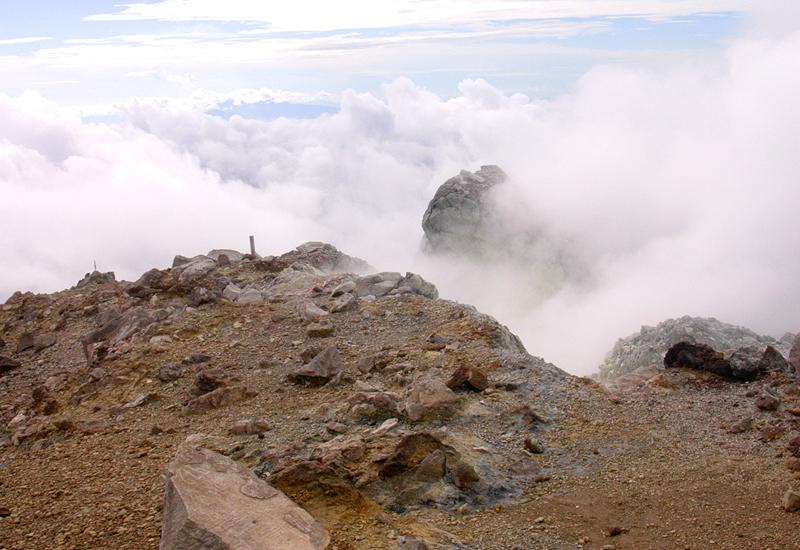