The history of this chapel begins in 1940 with a report presented by the Vicar General emphasizing the importance of establishing a place of worship in this sector to meet the needs of the rural population of Grands-Fonds. In 1951, the chapel was given the name Fatima, for a city in Portugal where the Virgin is said to have appeared several times. The benediction of Fatima Chapel took place on February 14, 1959. Inside, visitors will find a mosaic Christ, created by Monseigneur Gay, and Saint-Joseph the Worker. 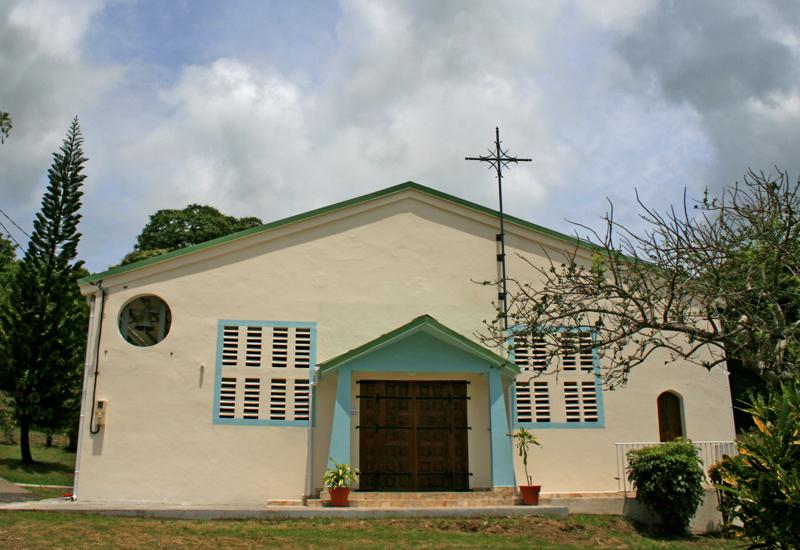 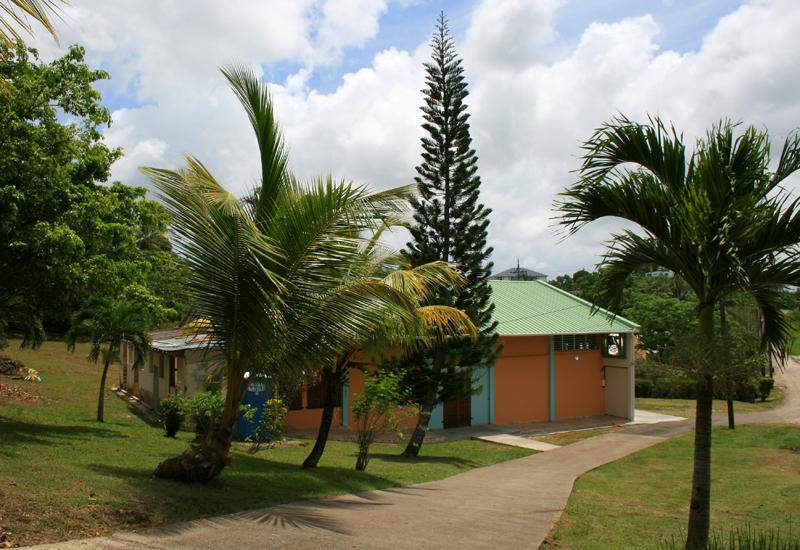 At Le Moule, in a beautiful park, the Chapel of Fatima