Inaugurated in 2007, this square is named for Sainte-Anne native son Marius Chipotel, a brave low-ranking officer belonging to the 3rd Paratrooper Battalion of the colonial army who died in battle in Algeria in November 1952. A stela is erected in memory of all North African combat veterans. 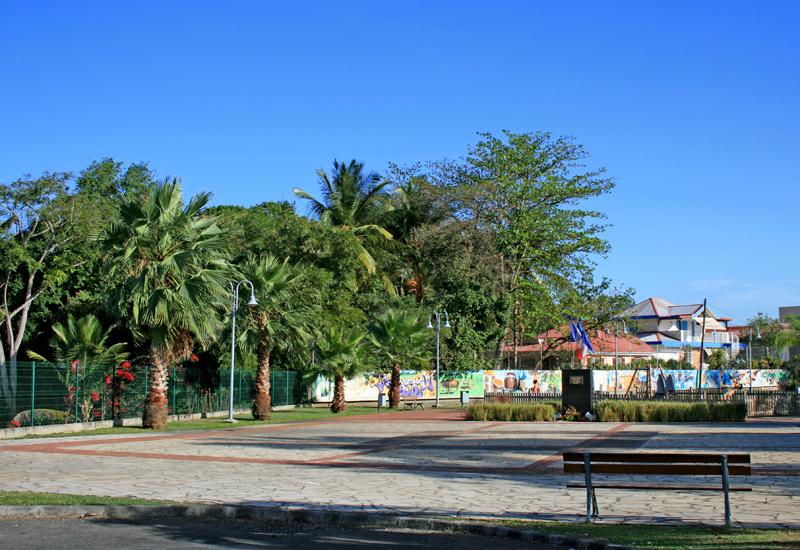 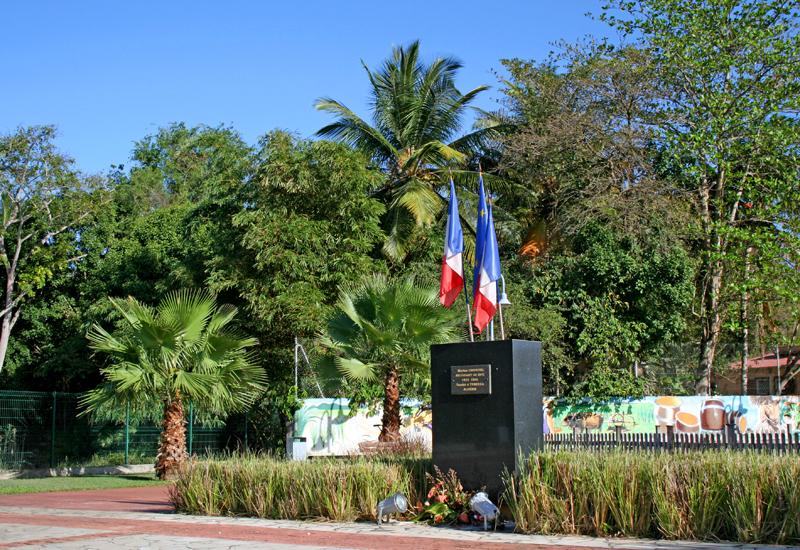 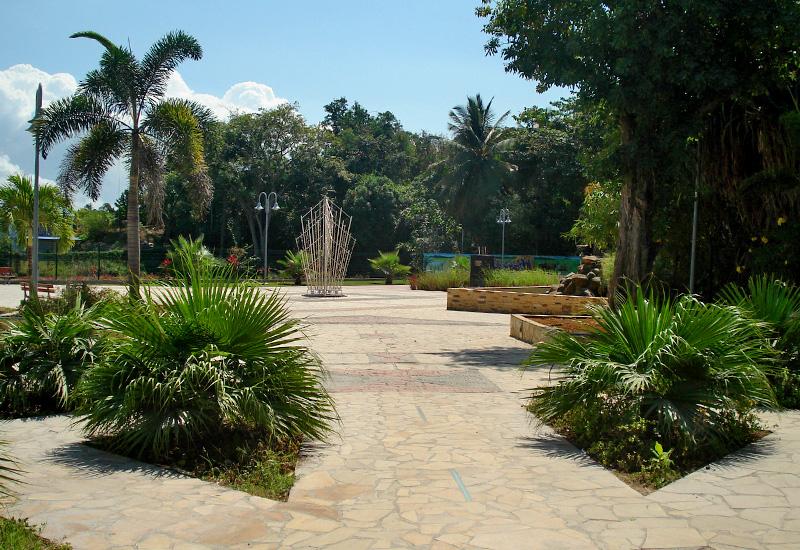