This fountain was installed in the town’s central marketplace in the early 20th century by then-mayor Louis Justinien Adolphe de Lagarde (mayor from 1901 to 1914). Its purpose was to provide the local population with drinking water. A cast iron shell is mounted above the pool where a classical Venus stands, pouring water from an urn. The allegory may be interpreted as a nursing mother showering her children with water, the protective motherland, or simply as an ode to water, source of life and prosperity in the commune. Dismantled during the renovation of the marketplace, the fountain was saved by descendants of the former mayor, the Casalan family. 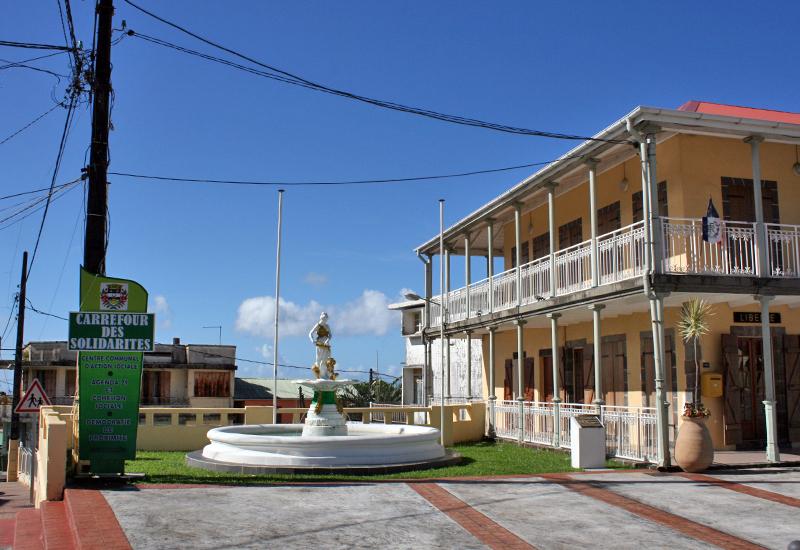 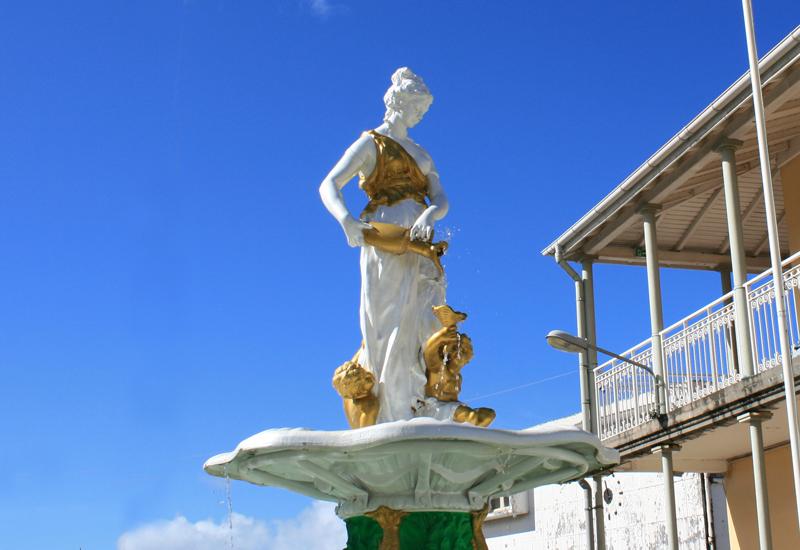 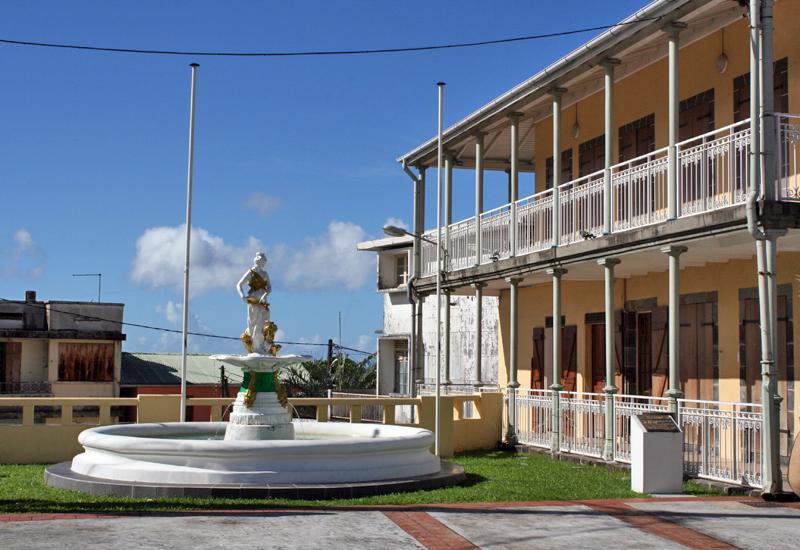 Initially built to provide the Saint-Claudian population with drinking water 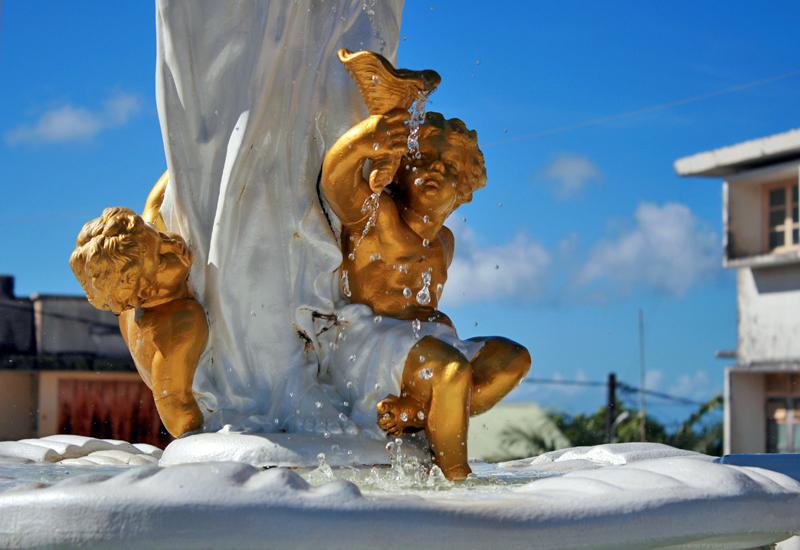