Initially established in Saint-Claude in 1950, then moved to Basse-Terre following the eruption of La Soufrière volcano in 1976, during which the area was evacuated, the geophysics laboratory was built on Houëlmont summit in 1993. It was given its current name, Observatoire volcanologique et sismologique de Guadeloupe (“Guadeloupe Volcanology and Seismology Laboratory”) in 2001. Its missions include monitoring and studying the volcanic activity of La Soufrière (nine kilometers to the northeast), evaluating the risk of eruption and the seismicity of the region, conducting basic research in volcanology and seismology, providing information to the local population and government authorities, participating in tsunami alerts in the Caribbean region, and providing preventive communications concerning volcanological and seismological risks (no site visits). 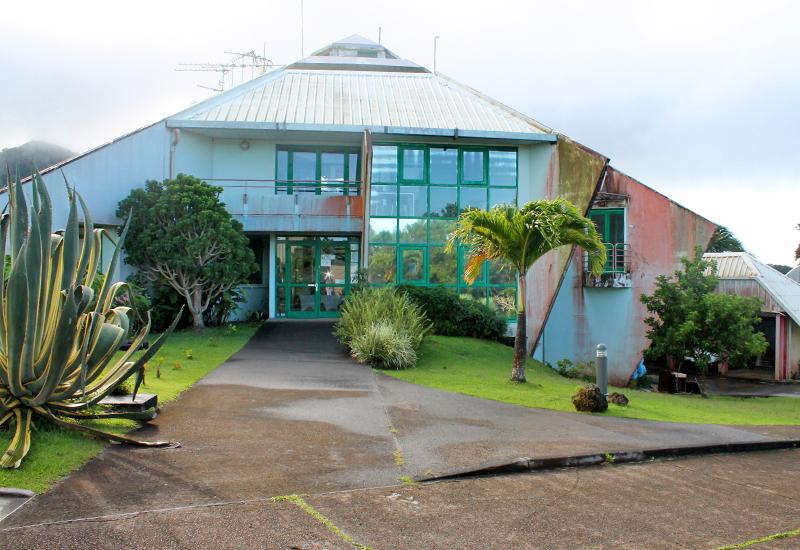 The buildings of the volcanological and seismological observatory 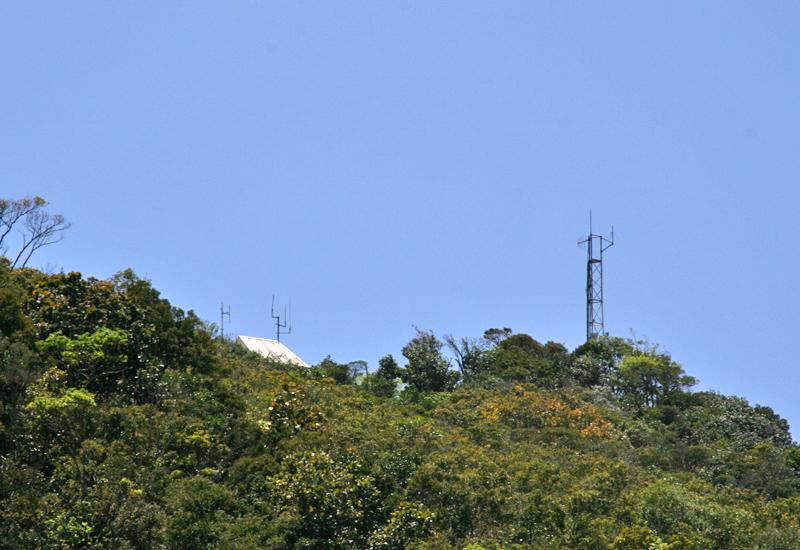