In the early 18th century, it became necessary to replace small bridges made of wooden beams with new ones, in order to improve the flow of goods and people on the island even during heavy rains. However, it was not until the late 19th century, in particular, that the Eiffel engineering firm began receiving orders for prefabricated bridges designed for “on-site assembly.” The “kits” arrived by boat and the parts were assembled on the ground according to precise instructions, after which they were installed on bridge supports. Built at the end of the 19th century, Pont d'Eau Blanche makes use of two trellis beams framing the traffic surface, a technique developed by Gustave Eiffel. 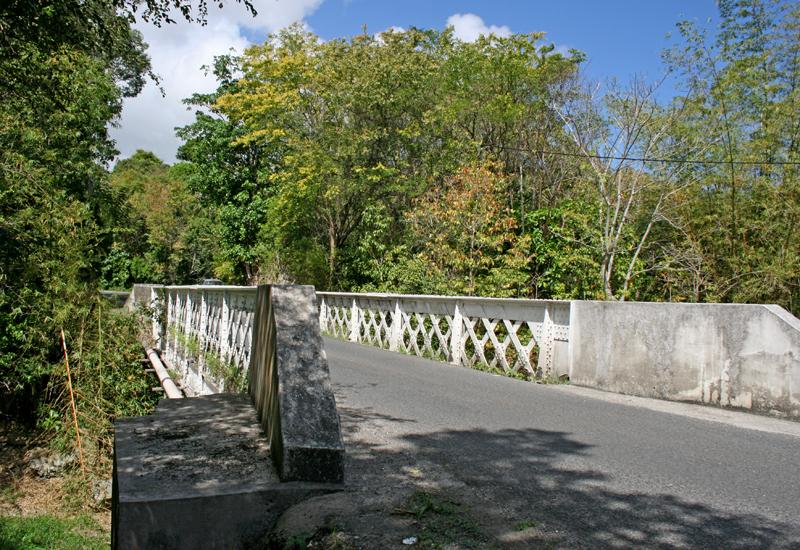 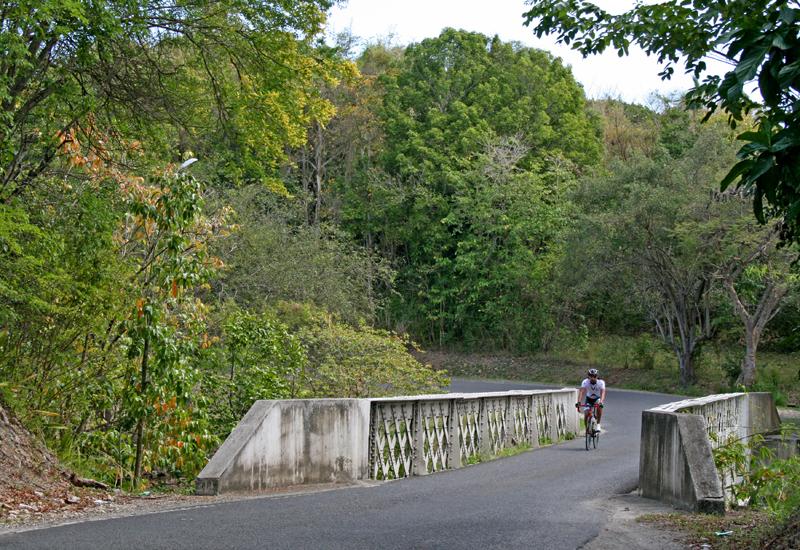 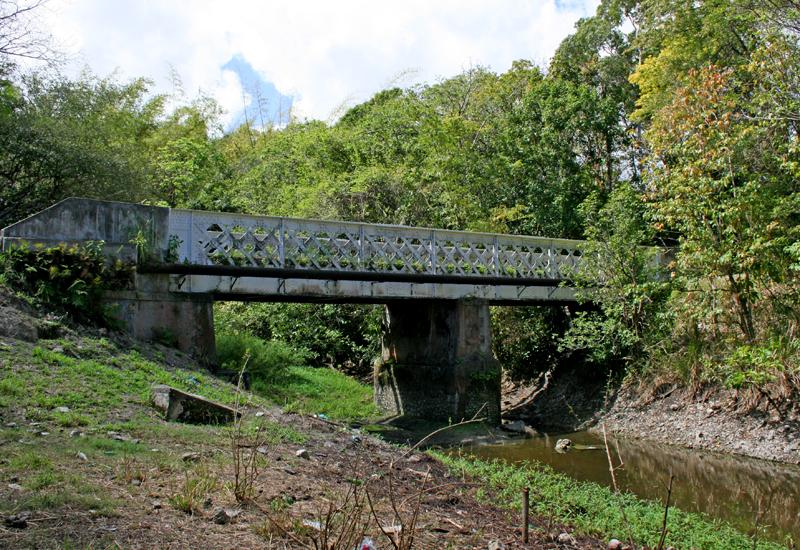 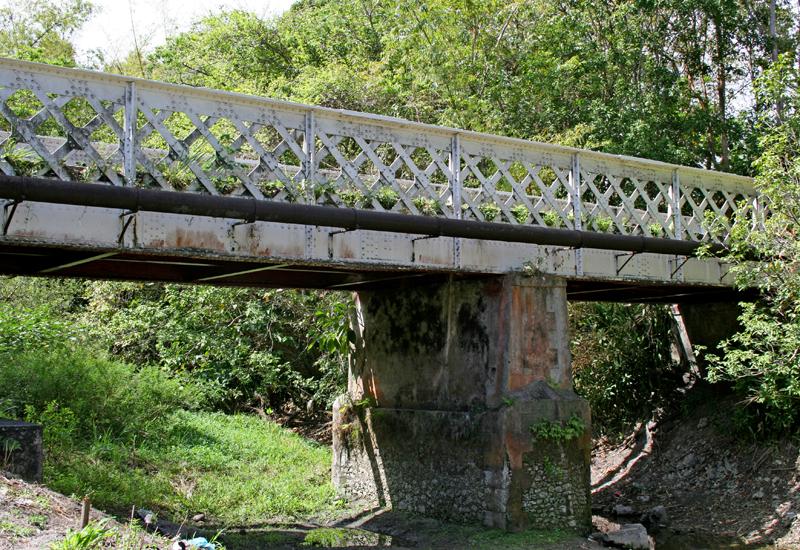