Following the hurricane of 1928, the reconstruction of the town hall was assigned to “architect of the colonies” Ali Tur, who was responsible for over rebuilding a hundred public and private edifices between 1929 and 1937. In keeping with his predilections, concrete was preferred over traditional materials, due to its resistance. Erected in 1936 on a site selected after careful study (seaside location), the building is a simple, rectangular structure, with a main façade divided into three sections. Its most remarkable features include the parapets, balconies, cornices, and stairs. The building has been enlarged since its initial construction, and its main façade was transformed. Behind the building, the surrounding exterior wall has been decorated with a mural signed by Guadeloupe graffiti artist Pacman. Ali Tur’s style reflects his training at the Ecole des Beaux-Arts and makes numerous references to the works of French architect and specialist in concrete construction Auguste Perret. It also incorporates his experience with climate-adapted architecture, an idea that was circulating, in particular, at the Colonial Exhibition of 1931. 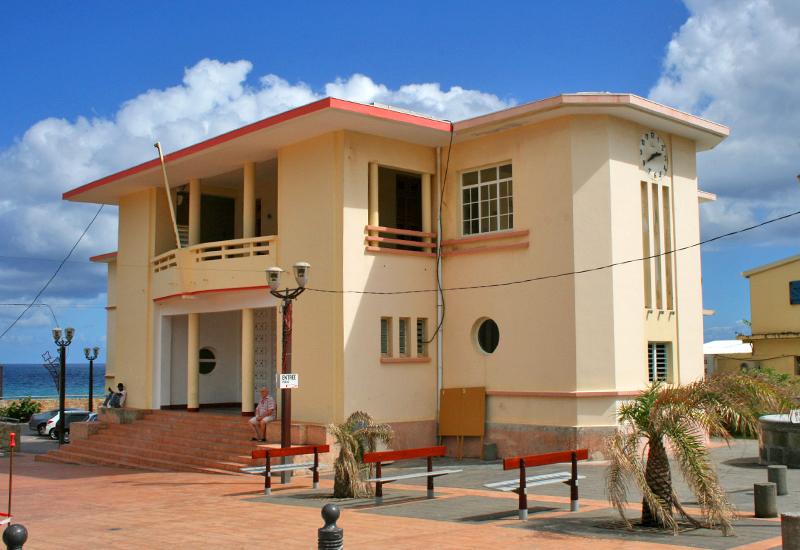 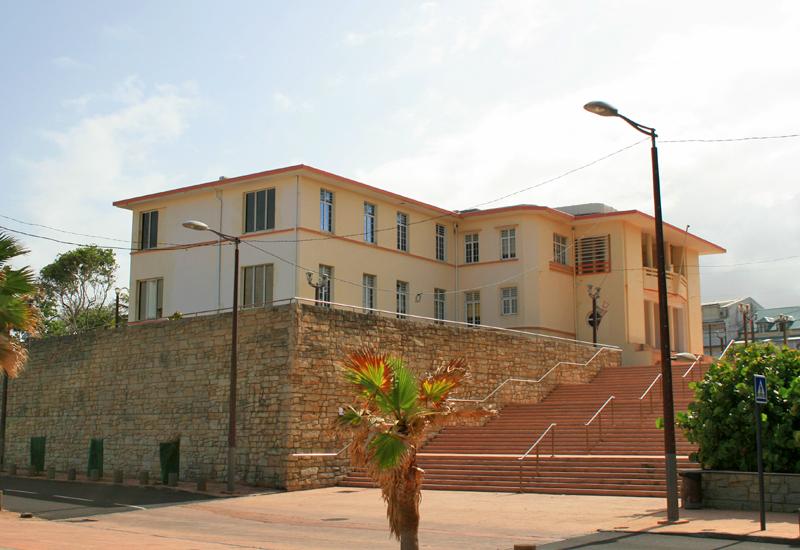 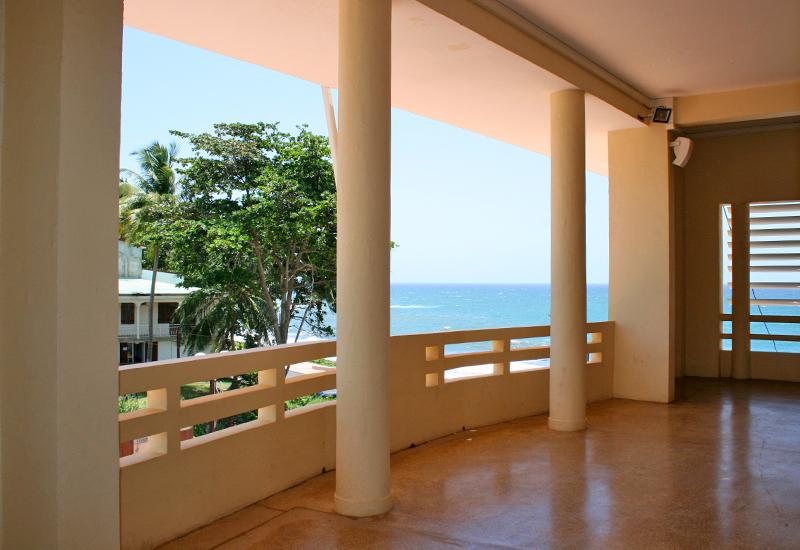 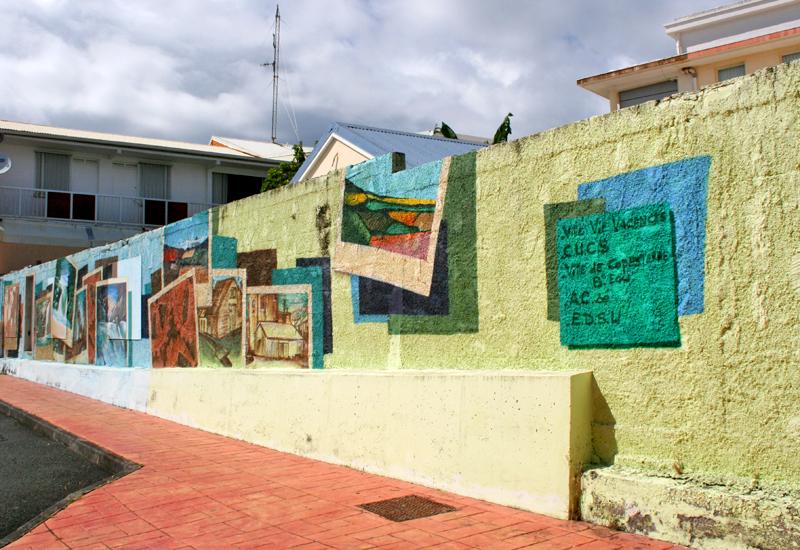