This square is named for Father Maurice Barbotin, who was appointed parish priest of Saint-Louis in 1950. He published numerous works and articles about Marie-Galante and distinguished himself as a member of the Historical Society of Guadeloupe, a Chevalier of the Order of Arts and Letters, and a recipient of the Medal of the National Order of Merit for his work to improve society. Although Saint-Louis Parish is mentioned as early as 1803 (following the reorganization of the Catholic Church in the wake of the French Revolution), a document from 1782 indicates a parish called Conception comprising the settlement of Saint-Louis. However, the current church (Sainte-Anne parish) was built in 1848, following the earthquake of 1843, leading to the definitive location of the town on the Bay of Saint-Louis. The remains of the parish’s founder, Augustin Nicolaï, honorary canon priest, are laid to rest here. It is he who commissioned the erection of a cross on the square to commemorate the first anniversary of the abolition of slavery in 1849. Across from the square stands a crucifix (1919) and an anonymous tomb, inviting the devout to reflect, particularly at All Saint’s Day, on the memory of those who have no grave or whose graves have never been found. 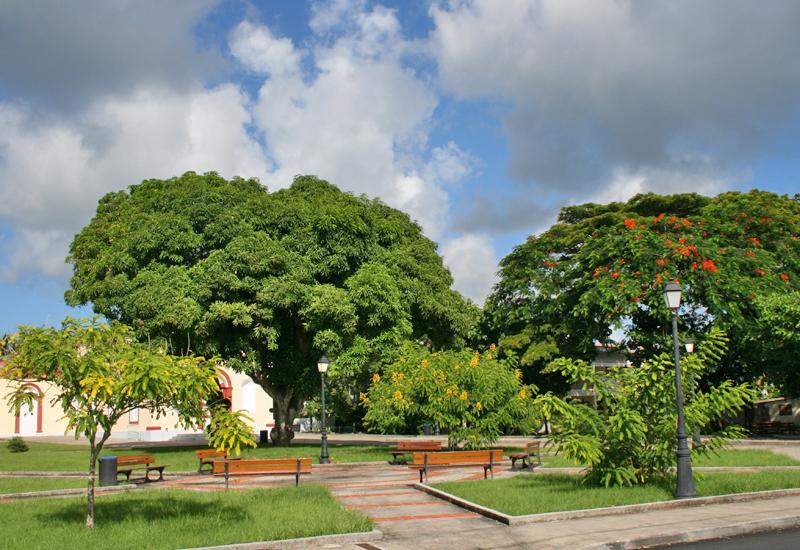 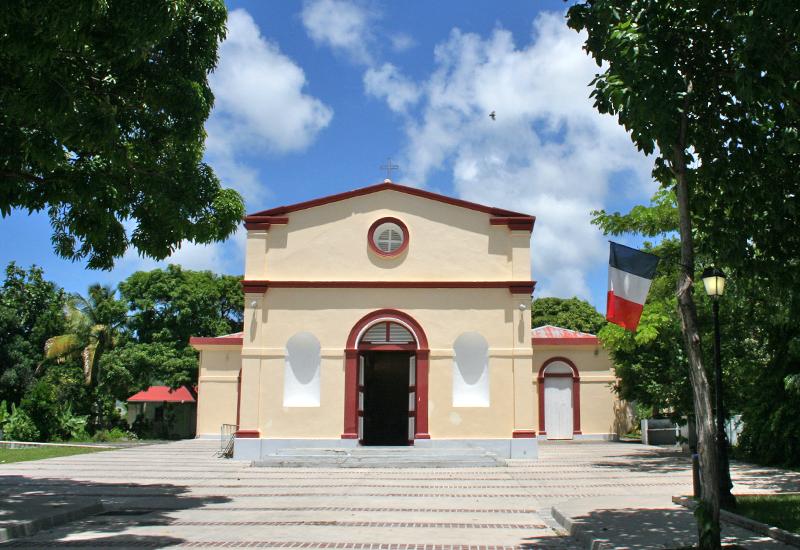 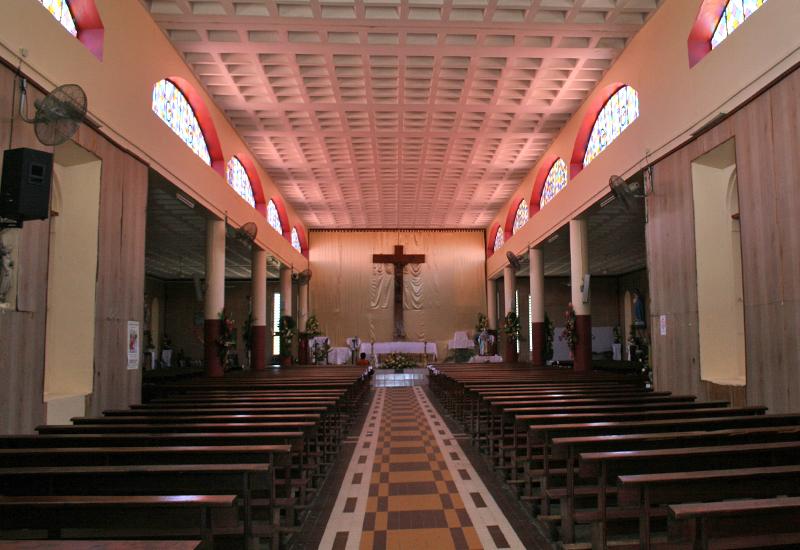 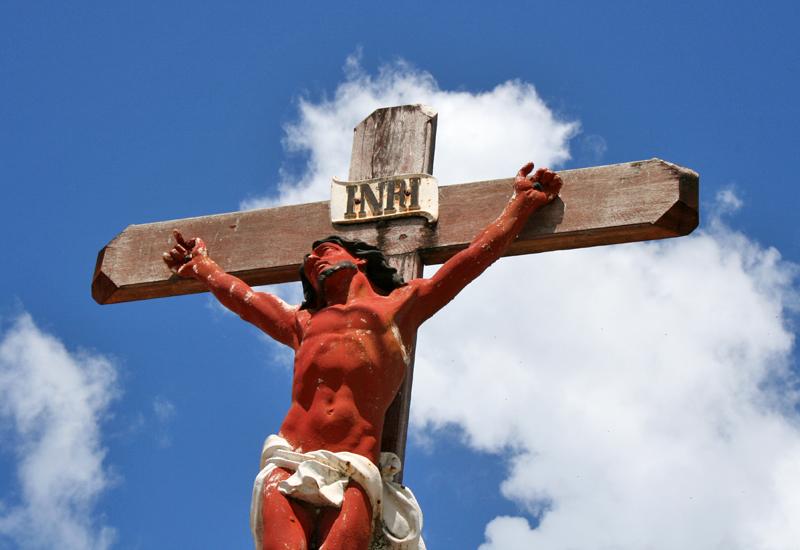