A series of mangrove-covered islets, some offering small white-sand sanctuaries, are scattered across the vast expanse of Grand Cul-de-Sac Marin natural marine reserve. They are extremely beneficial to local fauna and flora. Ilet Blanc (“White Islet”), just one small link in the Carénage Islet chain, is a little bit of paradise. However, during the tern mating season (spring until the end of summer), it is prohibited to land on the islet, or approach within 100 meters of its shore. During this time, these marine birds, referred to locally as “mauves,” come to this white sandbar to reproduce and build their nests. Any disturbance caused by mere human presence can have serious consequences (frightened adults abandoning eggs and hatchlings to sun exposure). As in other protected areas, jet-skiing is prohibited. Terns are known as fishermen’s friends, because they detect offshore fish schools. Grand Cul-de-Sac Marin Bay is home to four species of tern:  the Royal Tern, Cabot’s Tern—which is transient, but can be spotted here all year round—Least Tern, and Roseate (Dougall’s) Tern, which can be seen only between March and October, and are the only terns that nest in Guadeloupe. “Bird Islet” is nearby. Hundreds of white patches can be seen on its mangroves, snowy egrets (or pond herons), brown pelicans, “kios blancs” (cattle egrets), terns—a symphony of flapping wings all around. Ilet la Biche, a small jewel in a turquoise setting, is now in danger of disappearing, because the movement of the sea seems to be inexorably eroding it. However, tourists seeking new discoveries continue to visit this charming white-sand islet. A wooden structure offers shade to fishermen and pleasure boaters. Swimming is allowed. Accessible. Kayak outings available. Organized tours: “Guada Découverte“ leaving from Sainte-Rose – Call to reserve:  0690 73 60 67 / 0590 68 49 80 - www.guada-decouverte.com. 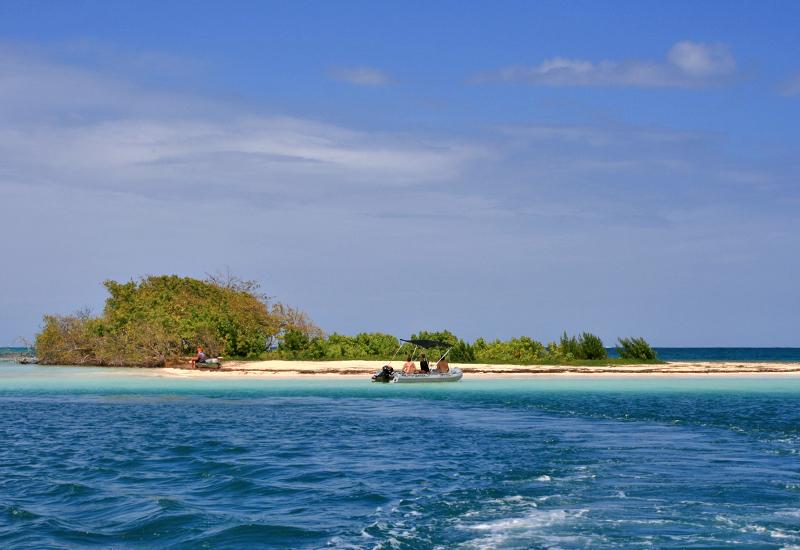 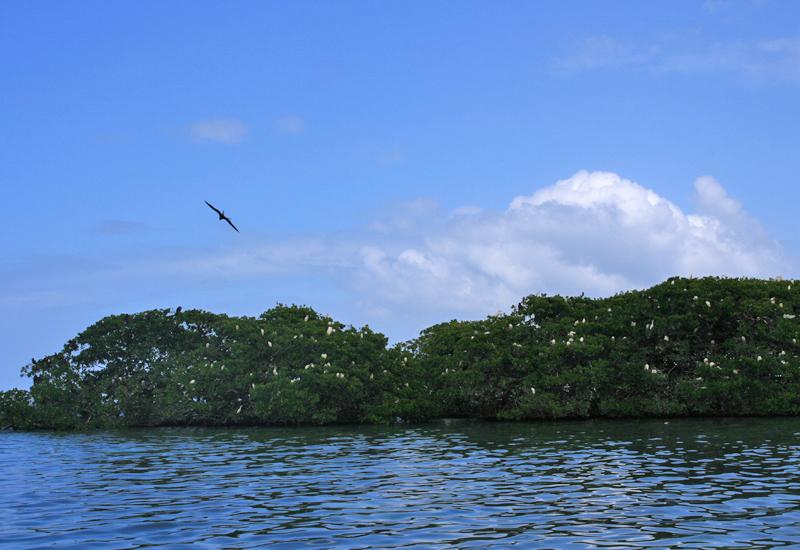 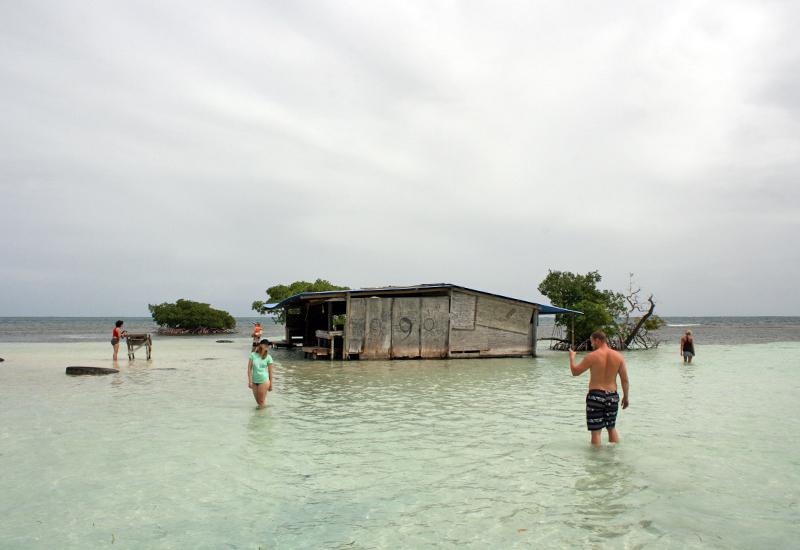 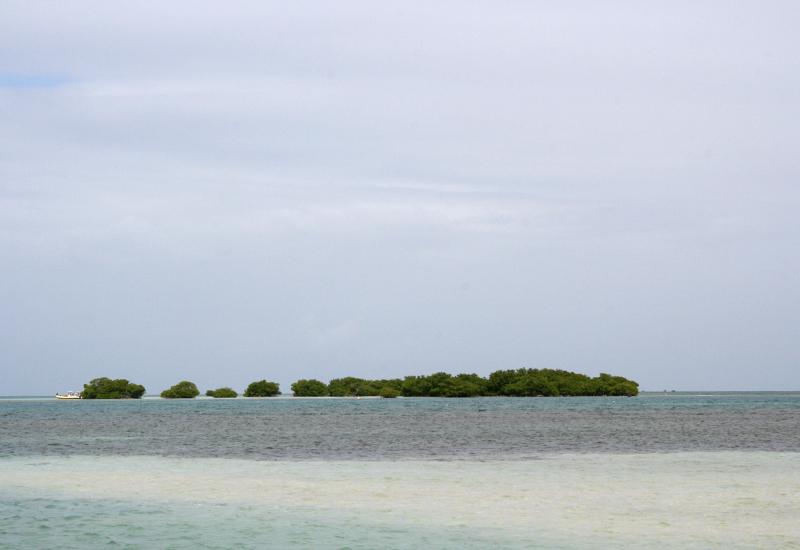