Located in Grands Fonds, Saint Bernadette Church features a large indoor mural depicting the Massabielle Grotto of Lourdes. The church underwent major renovations in 2007. In order to complete the work on the choir necessary to bring it up to current building standards, the mural, beloved by parishioners, had to be taken down. It was decided to photograph and reproduce the painting in an adjacent chapel. The work of reproducing the mural, which took two months, was entrusted to young Guadeloupian artist Patrick Metran. 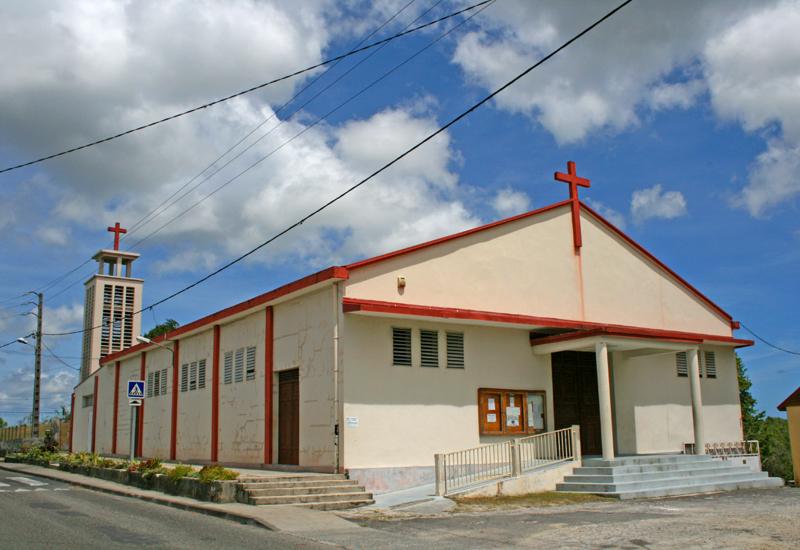 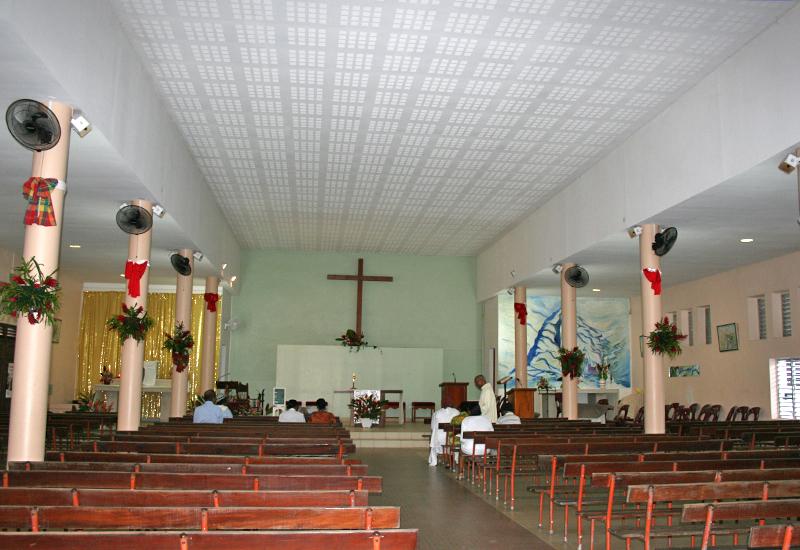 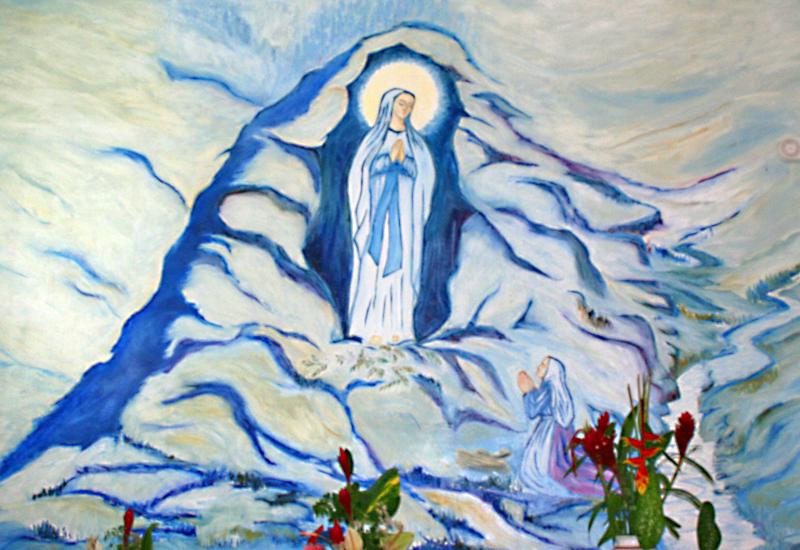