In 1703, the profoundly gifted Dominican priest Jean-Baptiste Labat (1663-1738) was called upon by Governor Auger to develop a system of defense against the British. Father Labat ordered the construction of several walls and fortifications in Guadeloupe, in particular this defensive tower, to protect the Marigot sugar plantation, then owned by the Dominicans. The tower was filled with rocks and sand to half its height to form a platform for a 12-pound cannon. A natural barrier of cacti (“raquettes“) around the tower slowed the advance of assailants. Baillif was at that time defended by several batteries:  Gros François, Saint-Dominique, and this tower, the Tour du Père Labat.
Jean-Baptiste Labat entered the Dominican monastery on the Rue Saint-Honoré in Paris at age 19. Upon completion of his studies there, he moved to Nancy to teach philosophy and mathematics. In 1693, he left mainland France for the islands, arriving in Martinique at the height of the conflict with the British. There he was subjected to a series of rude shocks—strange landscapes, innumerable wounded, mistreated slaves—which he was able to withstand due to his hardy character. A man of many skills (architect, mathematician, philosopher, author, strategist, leader, pastor), he traveled the Antilles from Saint-Domingue to Grenada. He was elected father superior of the mission and appointed vice-prefect of Martinique. In 1705, he found himself at odds with the monks under his authority and returned to mainland France. In 1709, exiled to Toul, he rebelled again and left for Italy. In 1716, he returned to the monastery on Rue Saint-Honoré, where he served as representative of the Master General of the Order of Dominicans. His masterwork, Nouveau voyage aux isles de l’Amérique (“New voyage to the islands of America”), compiled from his travel notes, was published in 1722. His travels inspired several other works: readings, observations, and reflections. An exceptional story-teller, his descriptions of the mills were so evocative that they became known as “Père Labat-type“ mills. 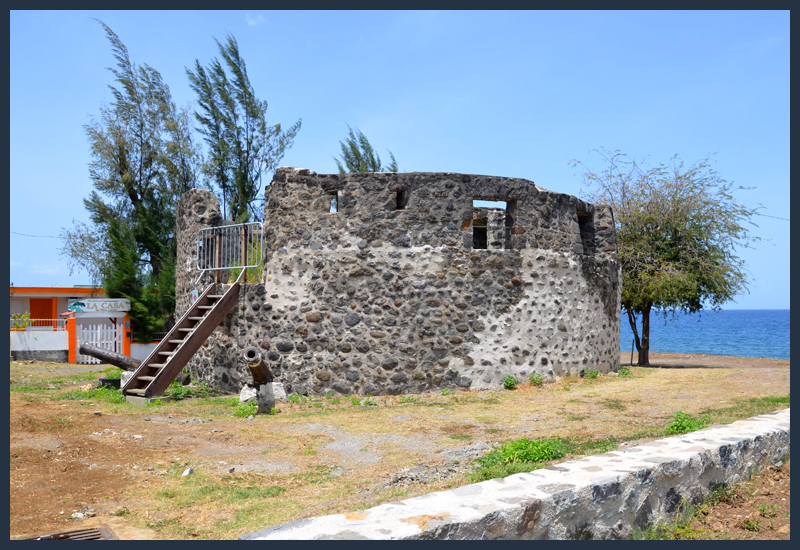 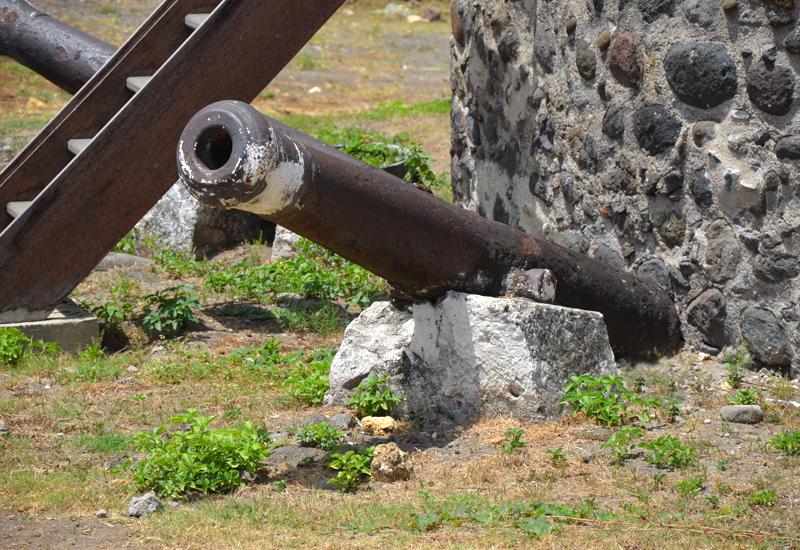 Tour du Père Labat. The cannon has found its place 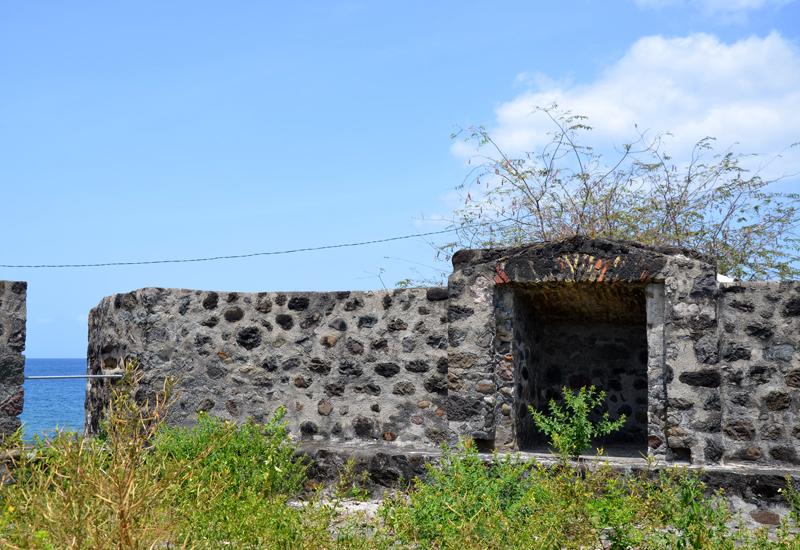 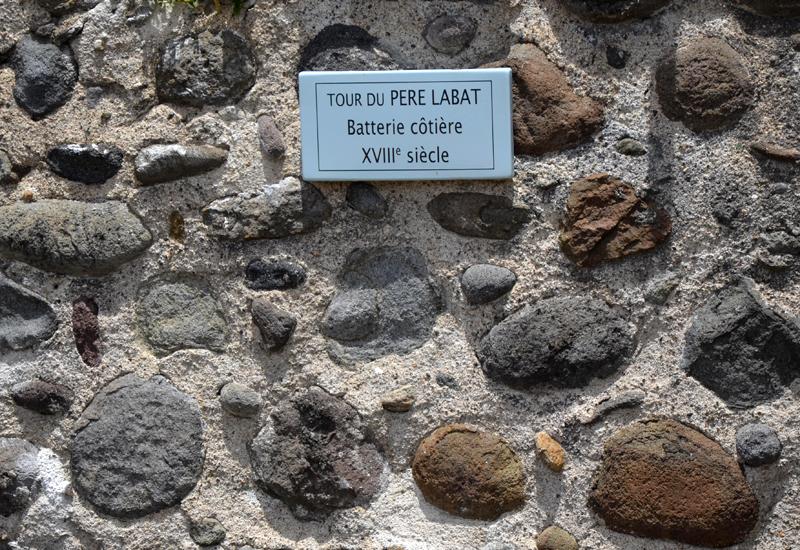