Built in 1925 by the Louis Pravaz industrial conglomerate, the Town Hall is of Neoclassical inspiration, as evoked by its symmetrical structure and clean lines. The Neoclassical style of architecture, which appeared in France in the second half of the 18th century, betrays a fondness for antiquity in general and Greek forms in particular. This return to classicism was evident, not only in religious architecture, but also in civil and domestic architectural designs. It’s a style that wishes to break away from the Baroque influences of the previous era, and to focus on geometry, simplicity of volume, the presence of pediments, a limited amount of sculpted décor, and an ornamentation inspired by antiquity. 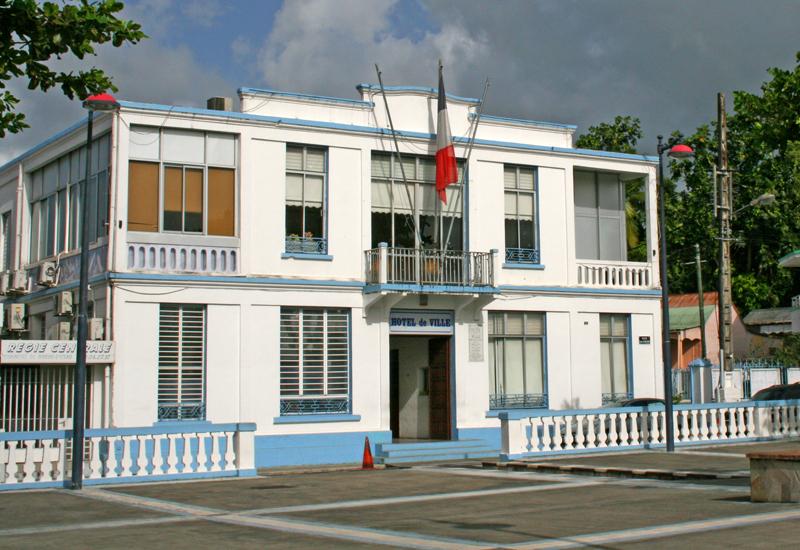 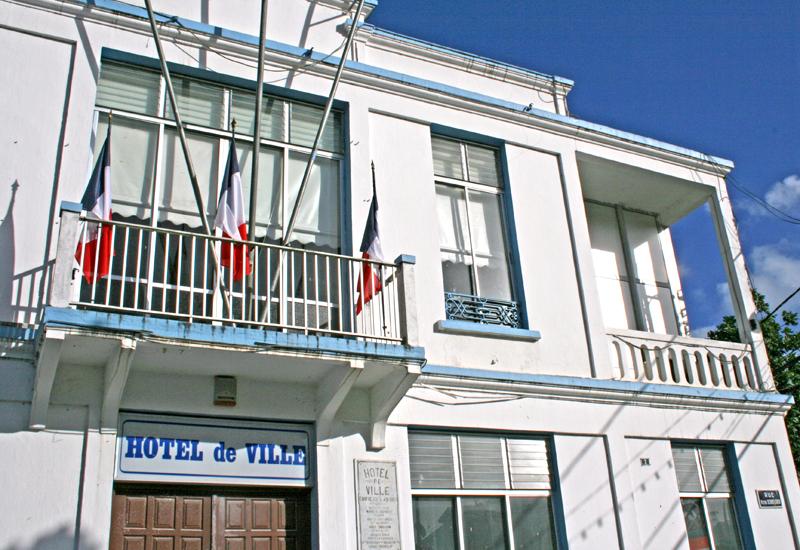 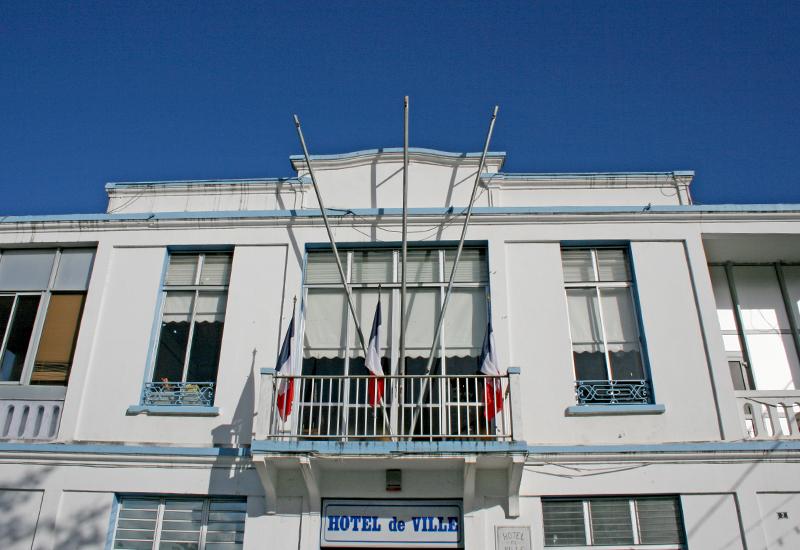 Town Hall of Morne-à-l'Eau, an indisputable relation to the Antique