The “heritage house” of the city of Basse-Terre, formerly Maison Buffon, is home to the architecture and heritage departments charged with overseeing the enactment of the “City of Art and History” convention signed by the Ministry of Culture in 1995. A former upper-middle-class residence built in the early 19th century and restored to its original state, the Maison du Patrimoine consists of a main one-story building with volcanic stone dormers and wooden out buildings, arranged around an interior courtyard where a volcanic stone wash-house has been restored. Temporary exhibitions are held here in the Maison de l’Architecture et du Patrimoine (“House of Architecture and Heritage”) of the City of Basse-Terre, an educational facility, document archive, and information dispensary. Lectures and cultural events are offered to the general public in conjunction with current or historical events.
Guided tours of historic monuments and the city’s historic old quarters, as well as theme-based tours, are offered on both weekdays and weekends to local residents, students, and tourists. Tours last an average of one-and-a-half to two hours and are conducted by national docent-lecturers. Visitors may choose from among general tours—Fort Louis Delgrès, the Carmel quarter, the Saint-François quarter—and tours relating to themes such as religious heritage, the typology of creole huts, remarkable houses, water-related architecture, the buildings of Ali Tur, contemporary architecture, works of art, funerary art and architecture, the city through the eyes of poets, writers, and artists, the squares and memorials of Basse-Terre, and more. For information and reservations:  Maison de l’architecture et du patrimoine, 24, rue Baudot – 97100 Basse-Terre - Tel.:  0590 80 88 70 - Fax : 0590 80 88 79 - patrimoine.bt@wandaoo.fr 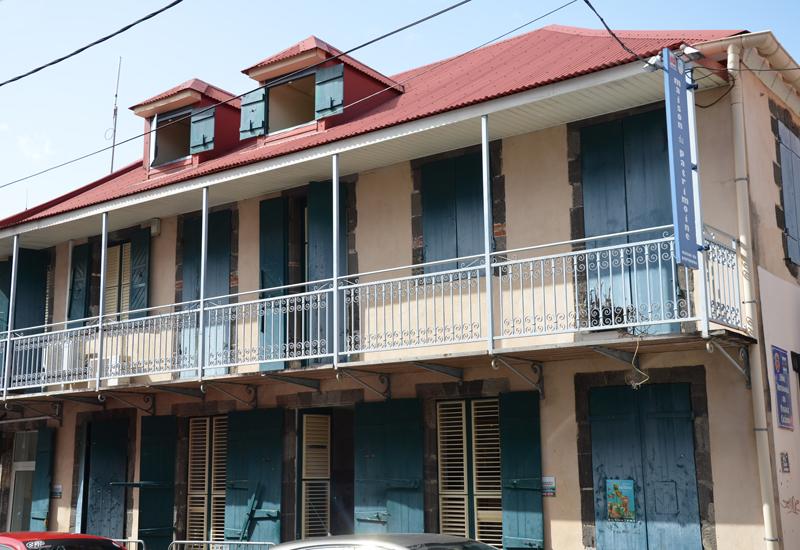 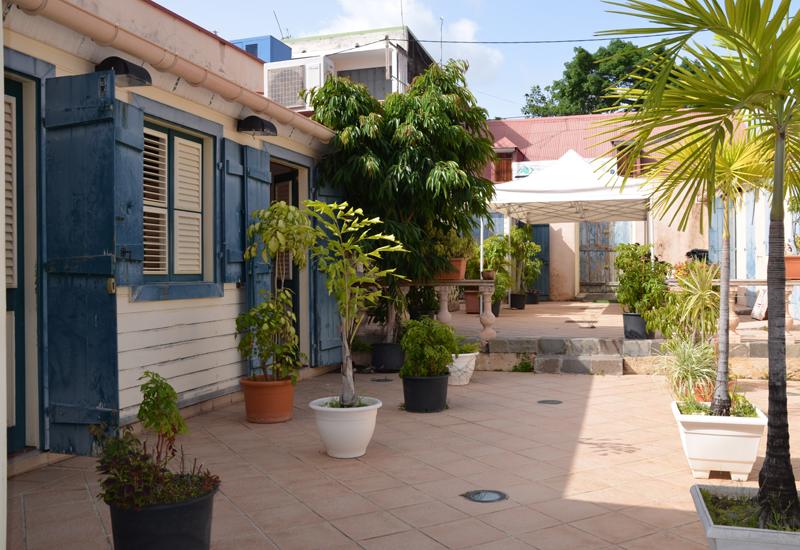 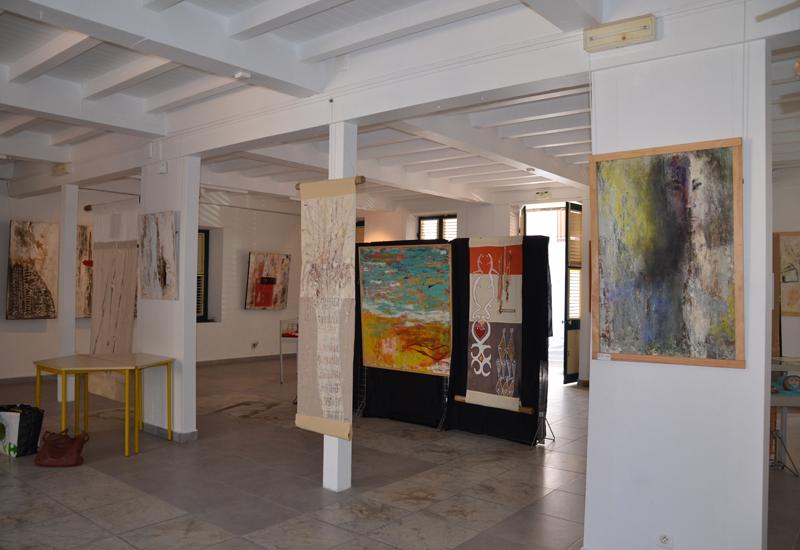