In the heart of “Médiathèque Park,” a lush garden of almond, trumpet, and ylang-ylang trees, stands the Maison Darracq (“Darracq House”), now known as the Pavillon du Tourisme (“House of Tourism”). The structure, built in around 1850, was originally part of Camp Jacob, serving as camp kitchen and detention facility. In 1911, following the demilitarization of the Antilles, the property was sold by auction to Mrs. Louis Antonia Beauperthuy. In 1921, a parcel of land corresponding to the old Honoré estate was added to it. A portion of the land was then ceded to the daughter of Mrs. Beauperthuy (1926) and her grandson, Hubert Cabre (1942). Mrs. Bernadette Darracq bought the property in 1968. She added an upper story, half-timbered, inspired by the architecture of Normandy, making this one of the few half-timbered houses on the island. In 1985, the house and land were transferred by Consorts Darracq (“Darracq and Company”) to the commune of Saint-Claude. Extensively restored by the commune, the house, now known as the Pavillon du Tourisme, is equipped with modern information technology, and offers visitors materials about the accommodation infrastructure, tourist sites, local activities, and heritage of Saint-Claude. The "Au fil de l'eau" (“along the water”) circuit starts here. 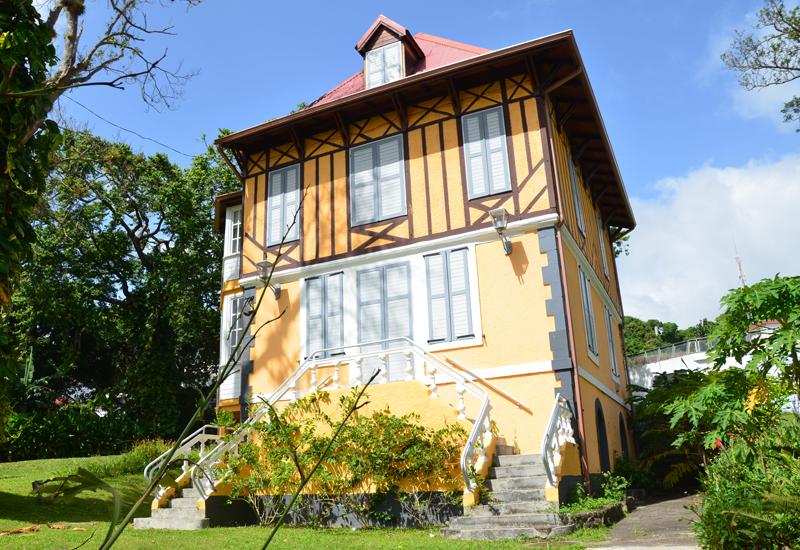 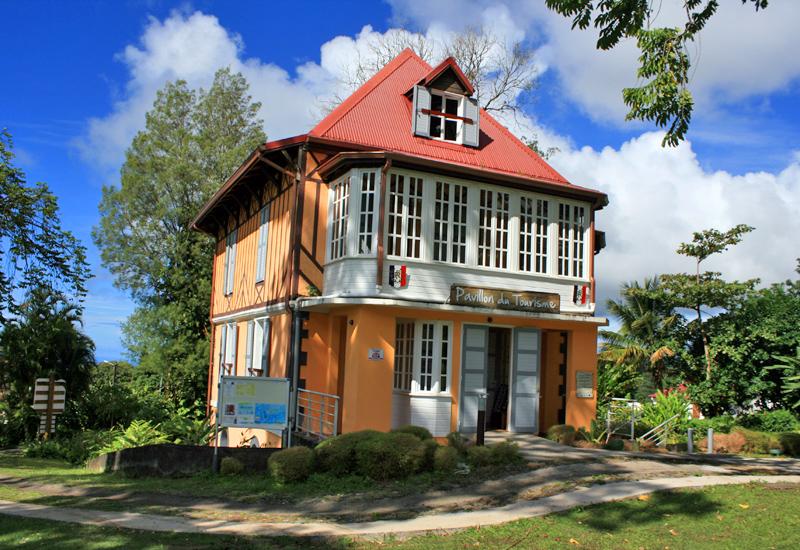 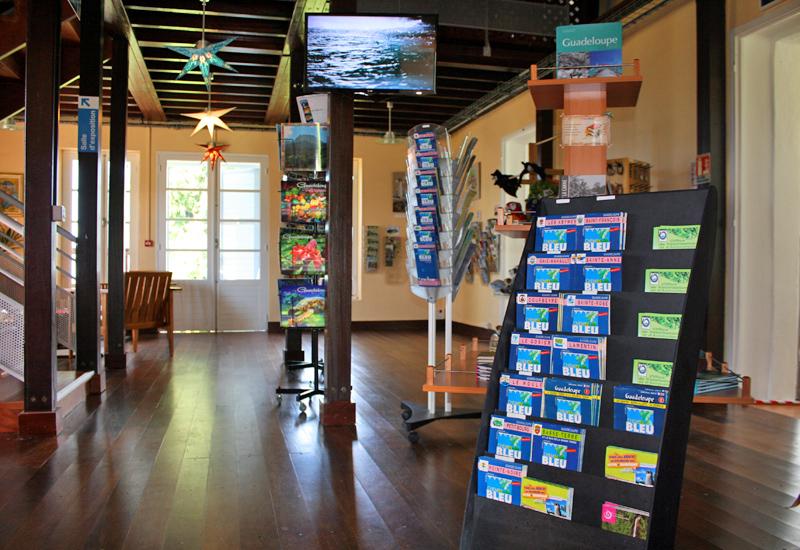 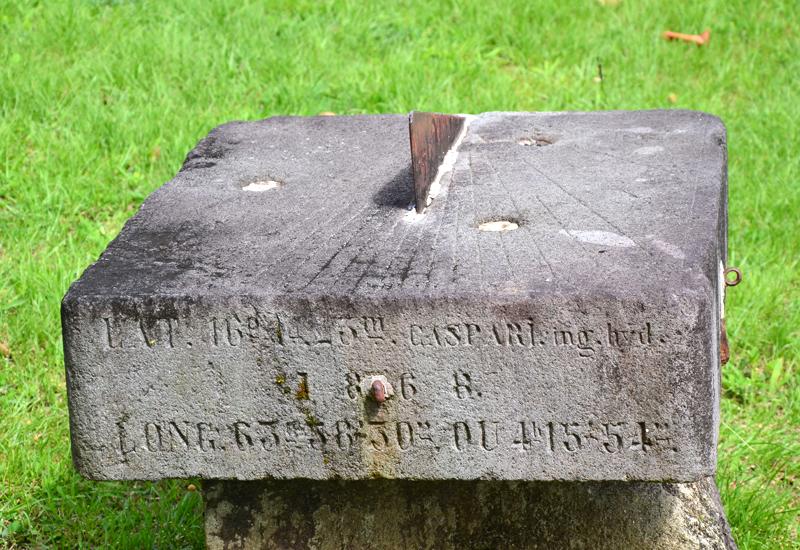