To provide greater access to mass to the widely scattered populations around Prise d'eau, which included the communes of Petit-Bourg, Lamentin, and Baie-Mahault, Monseigneur Gay, then bishop of Guadeloupe, launched the construction of a church on land provided by private donors at the site of a chapel where the faithful of the area had gathered in the 1920s. Father Van der Lubbe was charged with overseeing the construction, which began in 1954. However, the construction site was damaged by Hurricane Betsy (1956), and construction would not be finally completed until 1964. The bell tower, separate from the church, was erected in 1958. The edifice includes a vast nave with broad openings. The brick rectory, completed in 1955, resembles the buildings of northern cities. 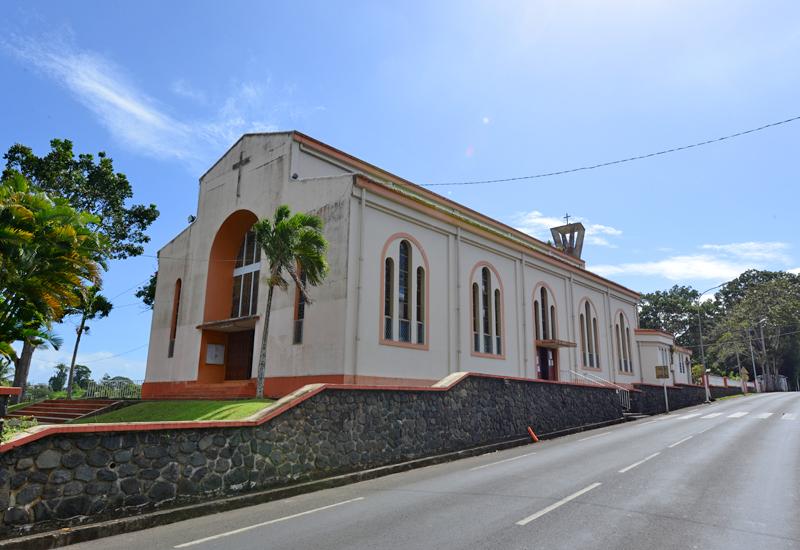 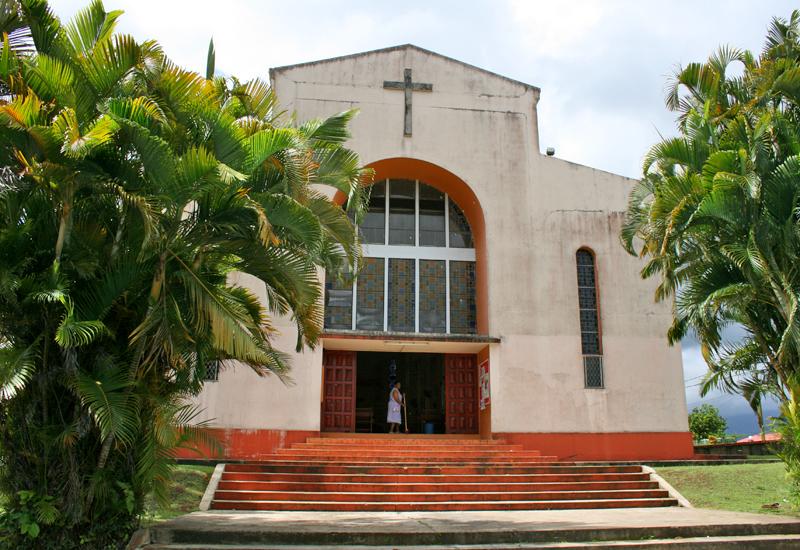 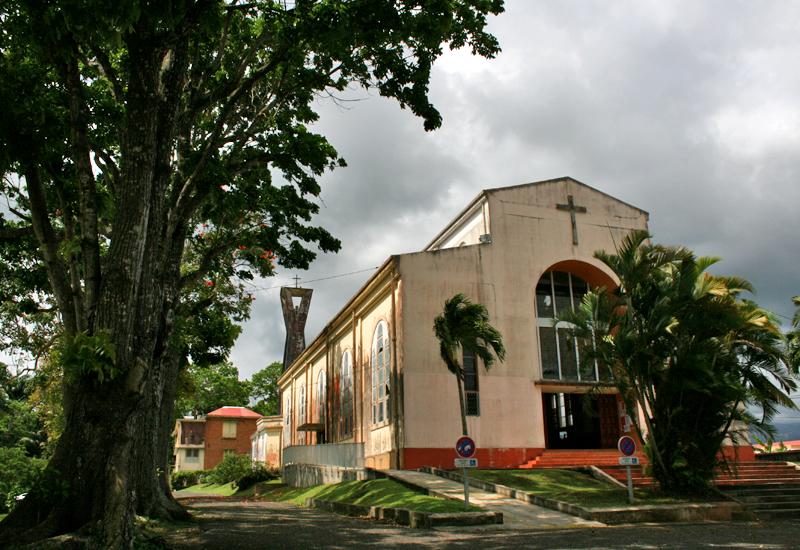 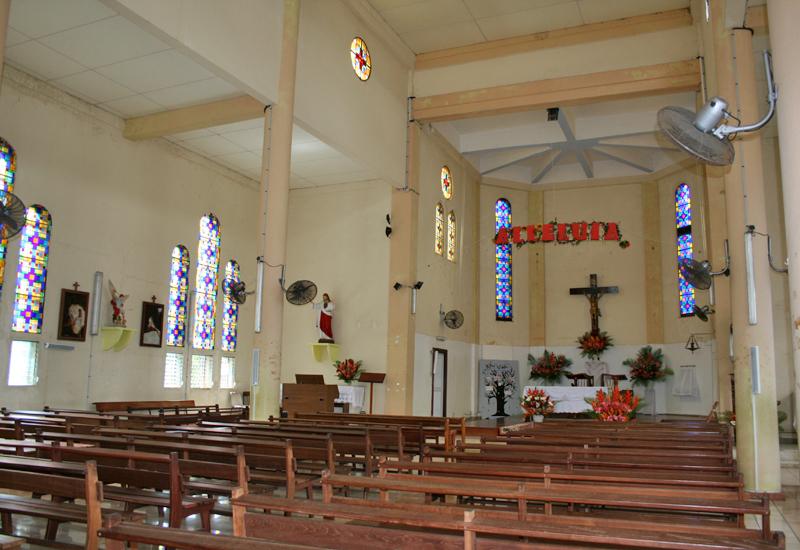