The petroglyphs along the Plessis River include dozens of representations of stylized faces (most of which consist of a simple circle with two eyes and a mouth). Their significance is unknown. They appear to be related to shamanism and communication with the spirit world. Further from the coast, at an elevation of 200 meters on Saint-Robert, another site contains traces of habitation, including posts, numerous grinding stones used for making stone tools, and a sepulture with an impressive basin decorated in relief in a half-human, half-animal motif. This settlement corresponds to a more recent Saladoid period. Other traces of human habitation were discovered at the mouth of the Baillif River in 1995. 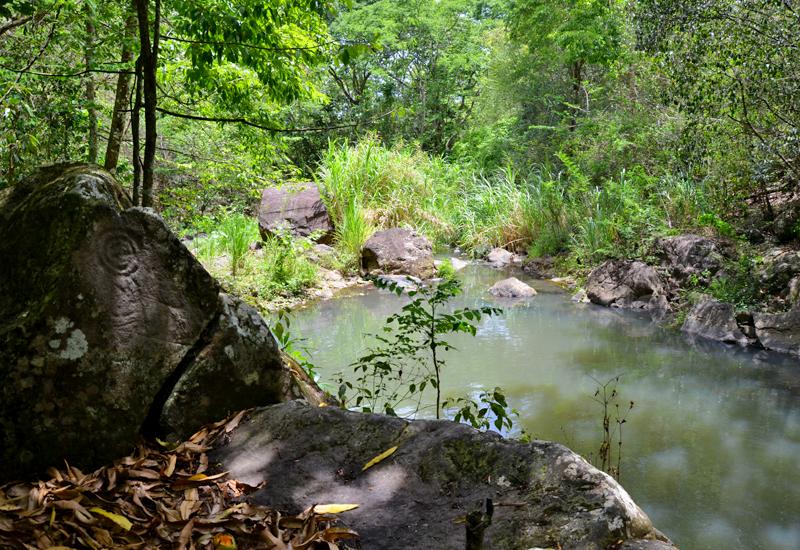 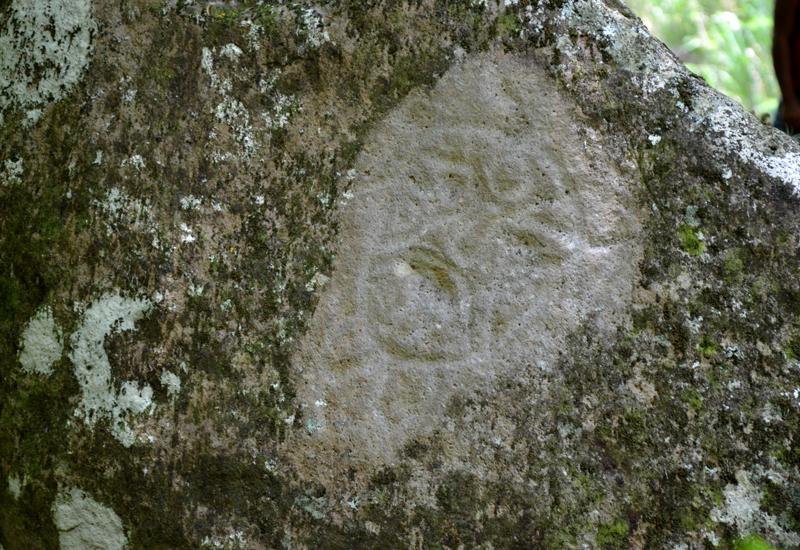 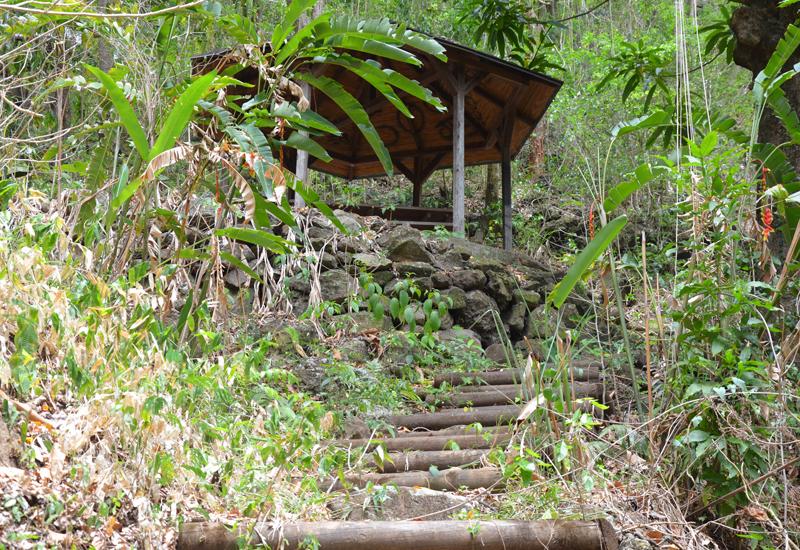