The square, named after the French lawyer, journalist and revolutionary, contains a marble bust of the philanthropist André Questel (1869-1931), who campaigned for the establishment of a mutualist movement in Guadeloupe. Across the street from the bust stands a memorial to the Guadeloupian resistance fighters, commemorating those men and women who died defending their ideals while fighting the Vichy régime. 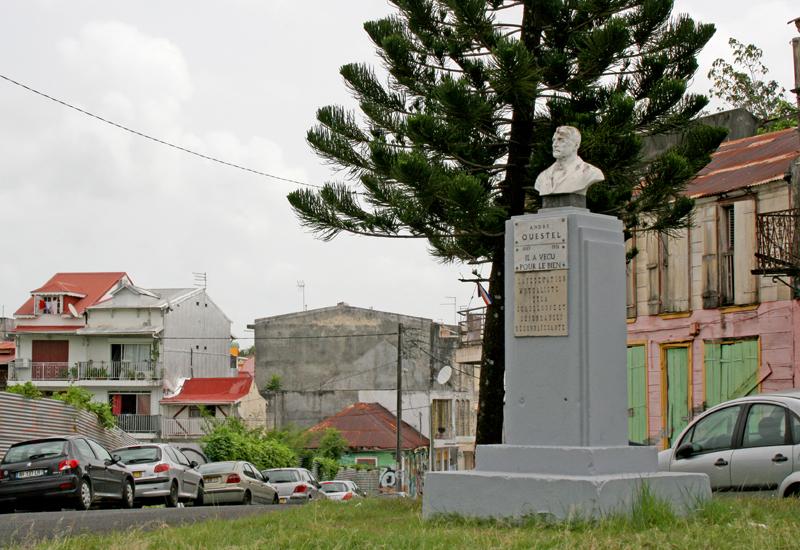 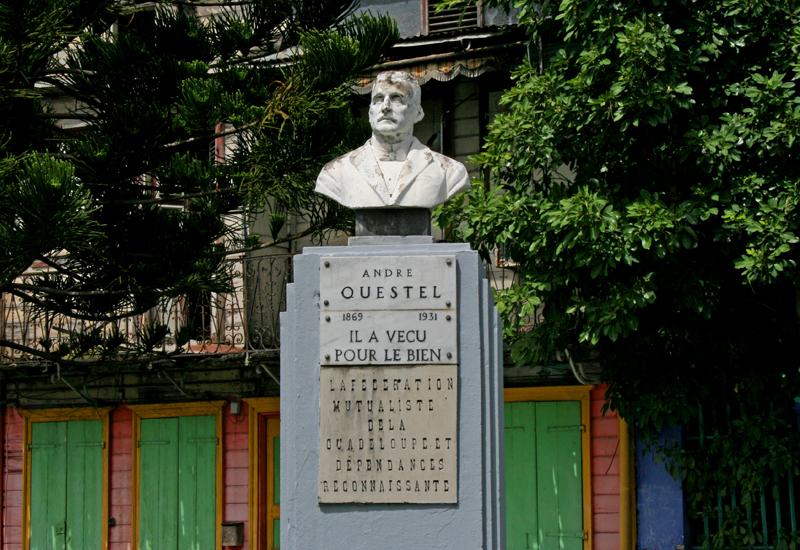 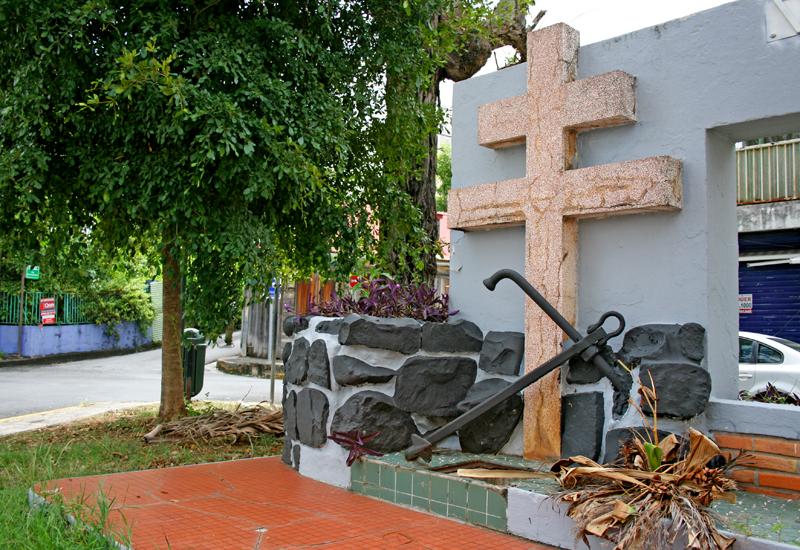 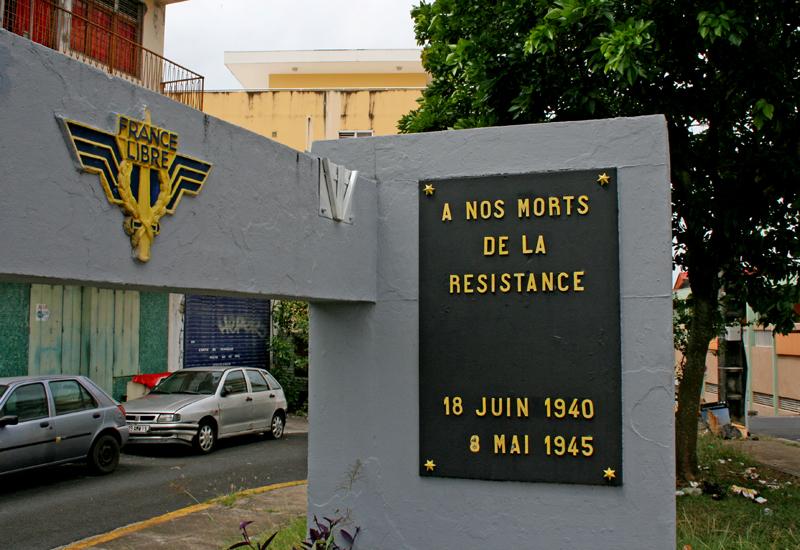