Now a media library, this U-shaped building was built in 1763 as part of the military and administrative reorganization of Guadeloupe, and once served as the Royal Warehouse. Used to store weapons, it became, in 1891, the Royal Printing Office, followed by the Official Printing Office in 1930. Converted by the Conseil Général into a resource center and tool for preserving cultural identity, the Media Library collects, produces, conserves, and presents to the general public all types of documentation relating to the intellectual and cultural heritage of the Caribbean Basin. Its specialized areas include the Espace Musique Chano Pozo (Chano Pozo Music Space), Espace Jeunesse (Youth Space) and the Mission to collect the traditional music and dance of Guadeloupe.
Born in 1903, Bettino Lara was appointed director of the Official Printing Office of Guadeloupe by Governor Félix Eboué on April 1, 1938. Copy Editor for the newspaper La Nouvelliste, Lara then became Curator of the Musée Schœlcher (Schœlcher Museum) and the Pointe-à-Pitre Public Library. Fervent promoter of all things relating to community preservation, from 1971 to 1977 he also led political actions as socialist member of the Municipal Council of Basse-Terre. Awarded the French Chevalier of the Legion of Honor in 1997, Bettino Lara lent his name the same year to the Médiathèque Caraïbe (Media Library of the Caribbean). He died on December 24, 2002. 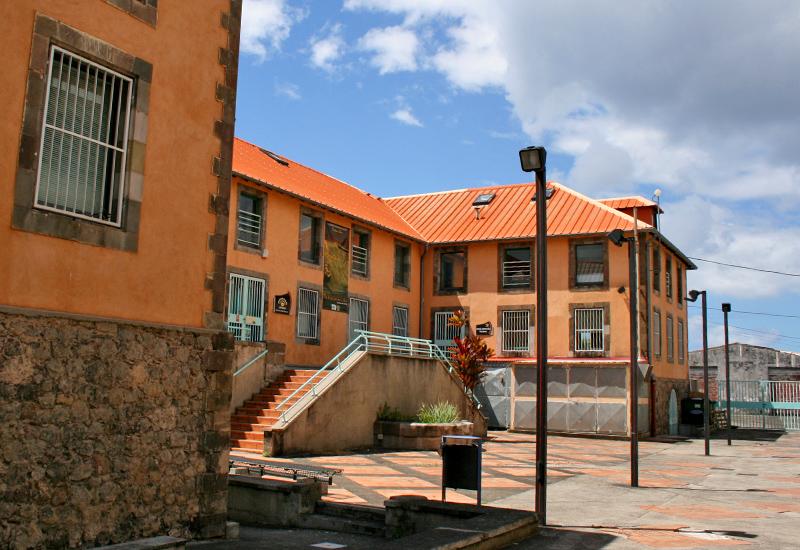 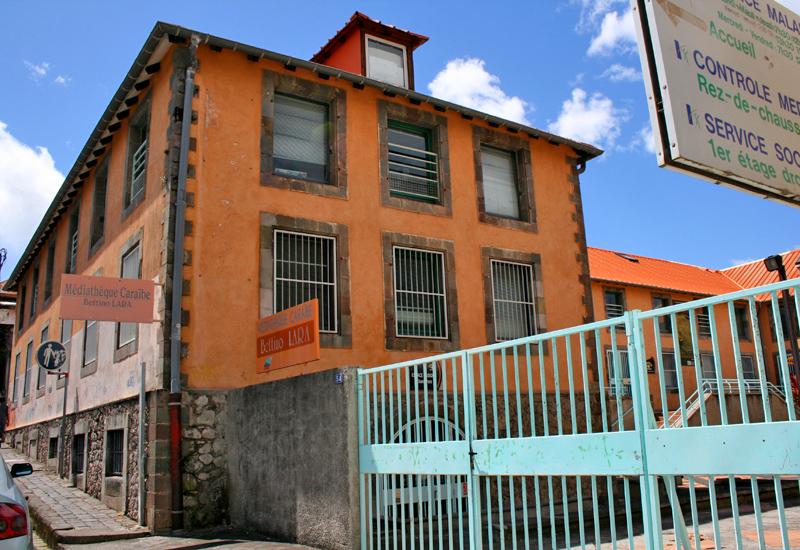 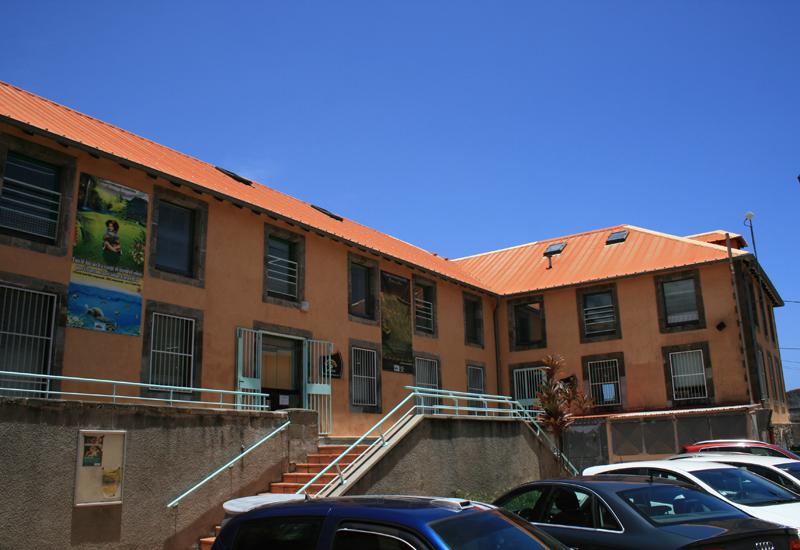 It contains documents relating to the cultures of the countries of the Caribbean basin.