Located on the site of the former Duval refinery, this six-hectare park offers many opportunities for gathering and cultural expression, including a “Pépinière d'Entreprises” (“business incubator”) and the “Espace International du Ka et des Tambours du Sud” (“International Center for the Ka and Drums of the South”). The Fondal Ka, an immense ka drum, stands as symbol of this form of musical expression, along with an “Allée des Tanbouyés” (“Drummers’ Lane”), where 12 totems have been erected in homage to the best known masters of the ka:  Vélo, Kristen Aigle, Ti Téch, Gi Konket, Chaben, Sergius Geoffroy, Loyson, Aksidan, Ti Papa, Blanchinot, Kancel, Anzala, and Ti Céleste. Various events are held here annually, including the Indian Dance and Music Festival of the Caribbean. As part of the cultural development of Petit-Canal, several other facilities are planned (“Maison de l'Indianité,” a concert hall, a documentation center, etc.). The gwo ka (named for the quarter-barrel once used for transporting provisions) was created in the early 18th century by Guadeloupe slaves. With roots in West African song and percussion, gwo ka was not only a form of music, but also dance, culture, a way of being, and a means of communication between plantation workers. Musically, it is characterized by improvisation, repeating rhythms, syncopated beats, dance, and call and response between a soloist and chorus. The gwo ka was part of every major event in the lives of the slaves, influencing many other types of song.  Ka drumming has generated seven types of rhythms:  Léwòz, Menndé, Kaladjya, Graj, Woulé, Padjanbèl, and Toumblak. Different sized drums are used (all of which are gwo ka). The largest one, the boula, keeps the main beat; the “marker” drum interprets the melody, accompanied by dancers, a soloist and a chorus. The gwo ka is omnipresent during Carnaval and many other festive events, and is often seen at informal gatherings (léwoz), and funeral wakes. 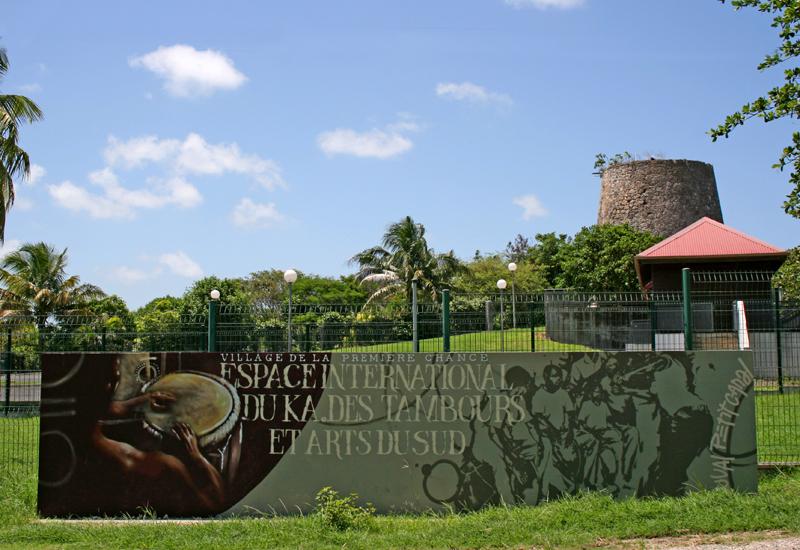 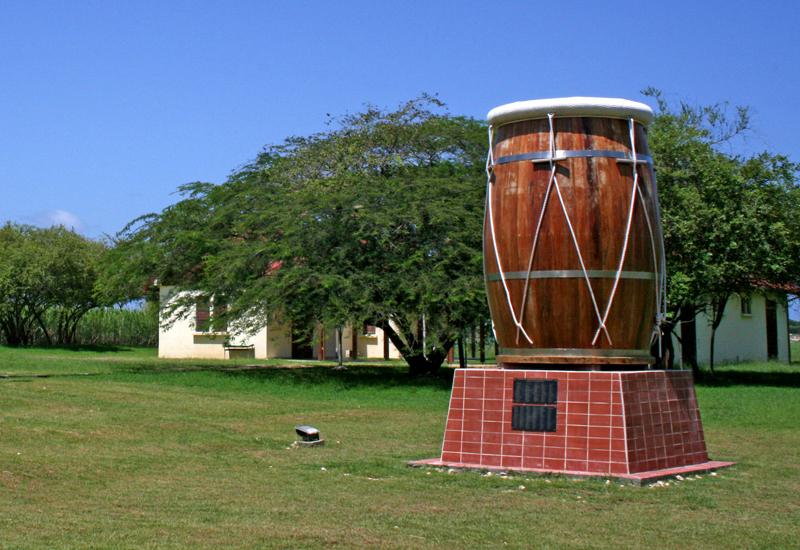 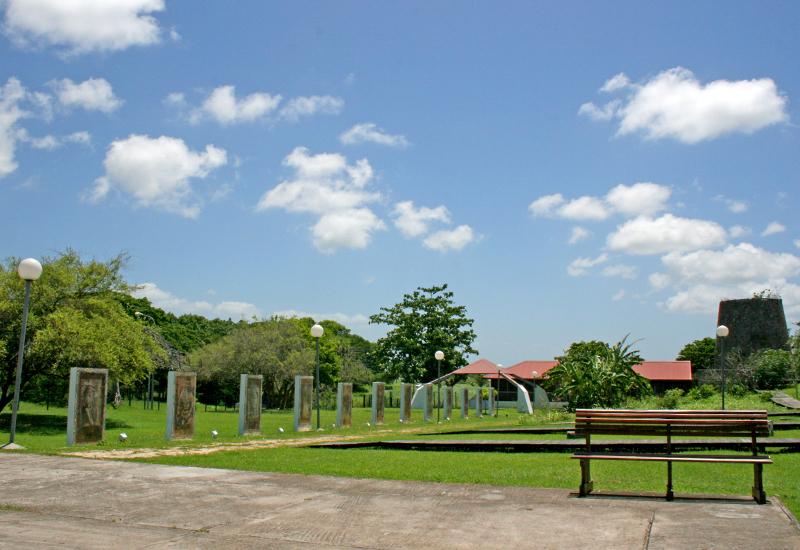 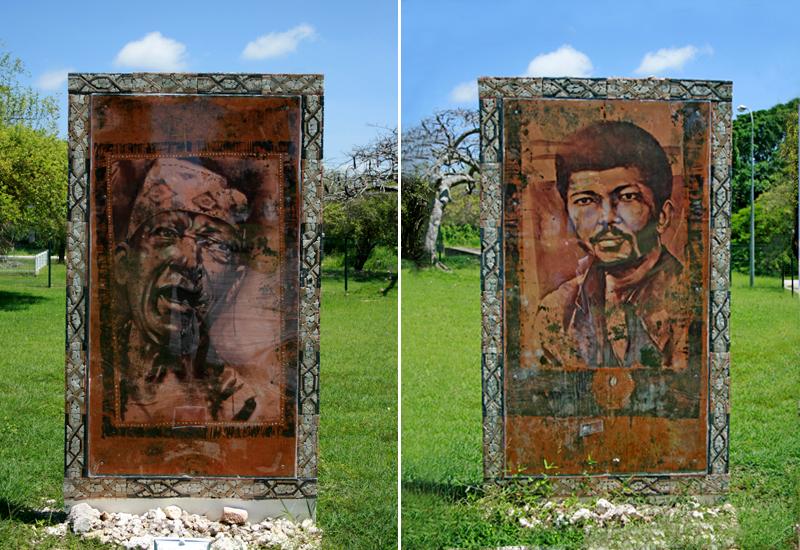