Erected at the junction of Delgrès and Baudot streets, this bust represents Louis Delgrès, one of the most prestigious figures in the history of Guadeloupe. Rebellious officer, he opposed the restoration of slavery of 1802. Mulatto, he served in the army of French Republicans in Martinique and was appointed captain in 1793. When the British took Martinique, he was imprisoned. Once liberated, he fought in the battalion of the Antilles in Saint Lucia and Saint Vincent. Promoted to battalion commander, he returned to Guadeloupe in 1799 as aide-de-camp to General Lacrosse. But when the officers of color, supported by the people of Guadeloupe, revolt against Lacrosse, he rallied to the rebels. In 1802, Delgrès became colonel, is placed at the head of the district of Basse-Terre. In May 1802, he opposed the troops of General Richepanse came to restore slavery. After heavy fighting, leaving Fort Saint-Charles, he folds with his men on the heights of Matouba Danglemont housing. Richepanse gives the assault, May 28 Delgrès and his men decide to blow themselves up, preferring the sacrifice of death to the absence of freedom. This dramatic death, which occurred on May 28, made it a highly symbolic figure. 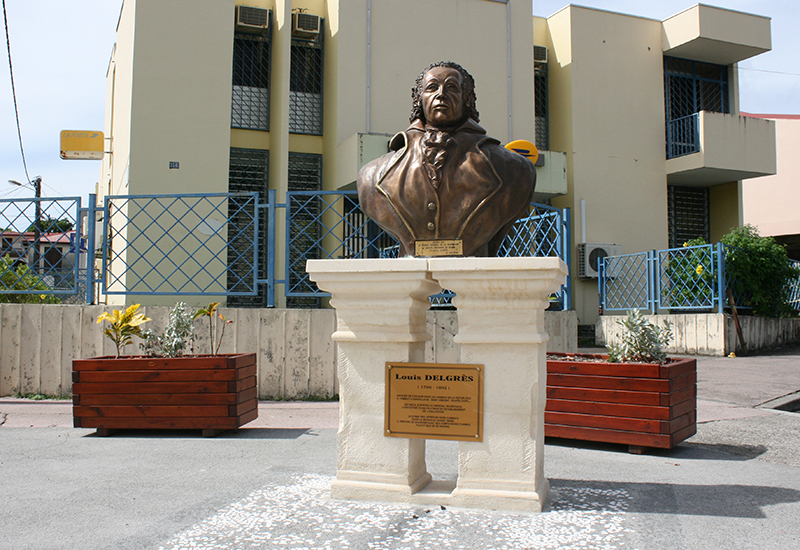 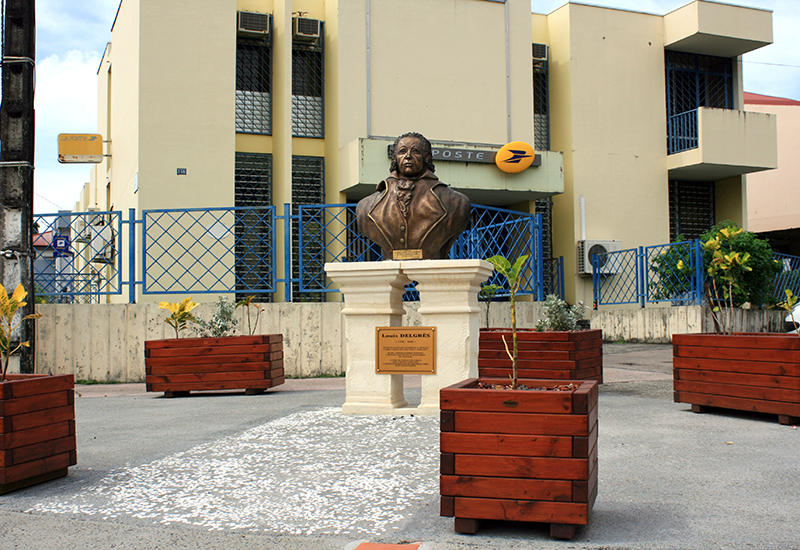 Tribute to the resistance against the restoration of slavery 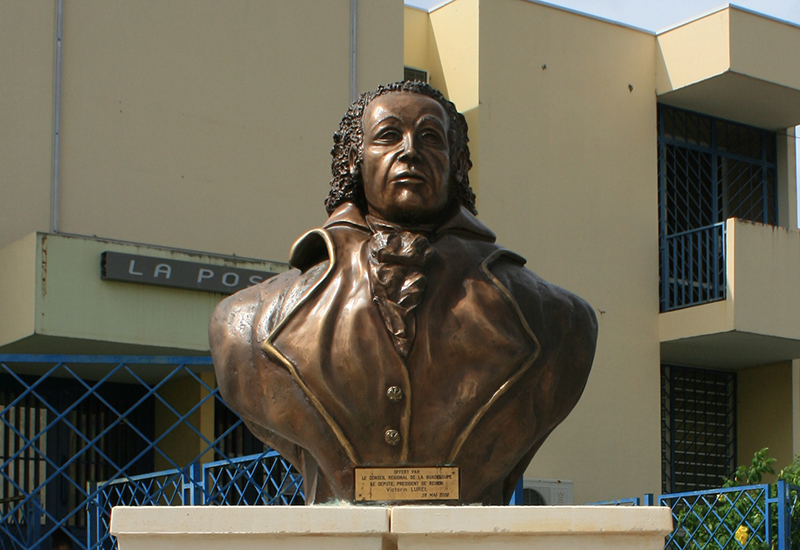