Along the national road 2, the maritime boulevard stretches from l’Anse des galets (the shingle cove) and runs along Pigeon's cove to Pointe à l'Abbé and the peaceful district of Pigeon for more than a kilometer. A specially arranged driveway allows the walker to benefit from a breathtaking view of the Caribbean Sea and the Pigeon Islands. It was here that the bust of Hilaire Francisque, Master Ka, renowned throughout the Caribbean, founder and choreographer of the folk group Caribana in the early 60's, became famous for his ballets, his music, which reached an international dimension for having performed in the USA, Costa Rica, Africa and several European countries. 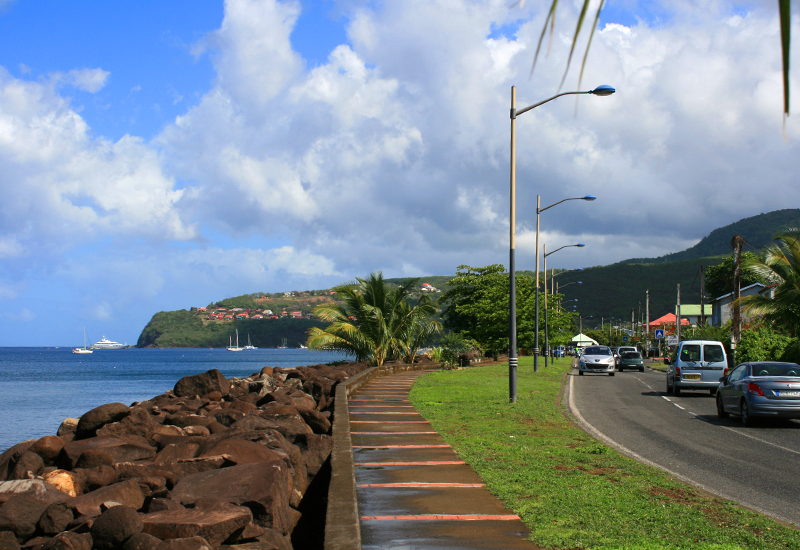 Along the national road 2 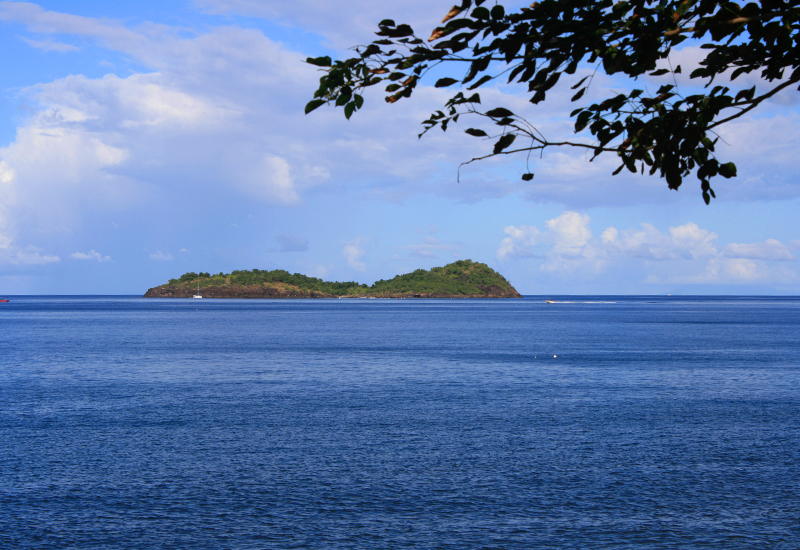 Beautiful view over the Pigeon Islet 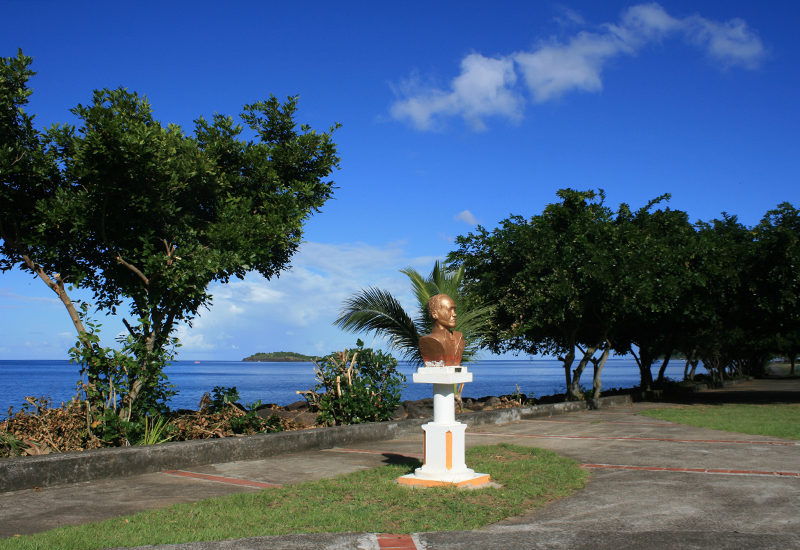 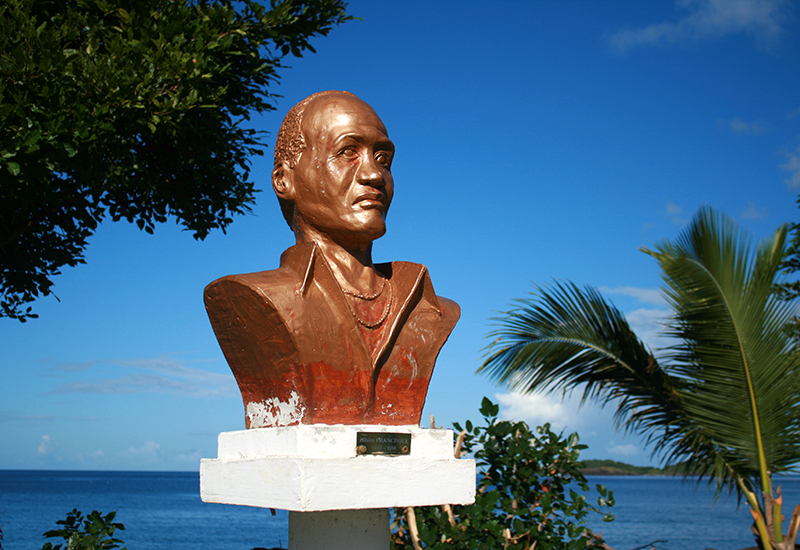