The central portion of this busy main shopping street features a few traditional wooden creole houses. The street is named for famous Guadeloupe painter Guillaume Guillon Lethière, born in Sainte-Anne in 1760 to a freed-slave mother and a white father, Pierre Guillon, who served the French king as royal prosecutor. The early emergence of Lethière’s talent prompted his father to send him to France in 1774, where he studied Fine Arts in Rouen. He then changed his name to Lethière. Progressing rapidly, Lethière soon began working under Royal Painter Gabriel François Doyen. After winning second prize in the Prix de Rome of 1784, Lethière rose to prominence as Director of the Rome Academy of Arts, and met with great success in Italy. Returning to France in 1792, he became a partisan of the Revolution and opened his own studio. In 1819, he began teaching at the Ecole de Beaux-Arts in Paris. Lethière benefitted from friendships with important political figures, including Lucien Bonaparte, Napoleon’s brother. A prolific artist inspired by Greek and Roman history, this great painter bore witness to his time with two paintings in particular: The Oath of the Ancestors (1822), a gift to the Republic of Haiti, which long hung in the cathedral in Port au Prince; and The Leoben Treaty, which still hangs in the Palace of Versailles. Many drawings of his also survive. Lethière left his mark on the art history of Guadeloupe and, along with Jacques-Louis David, was one of the greatest painters of his time. 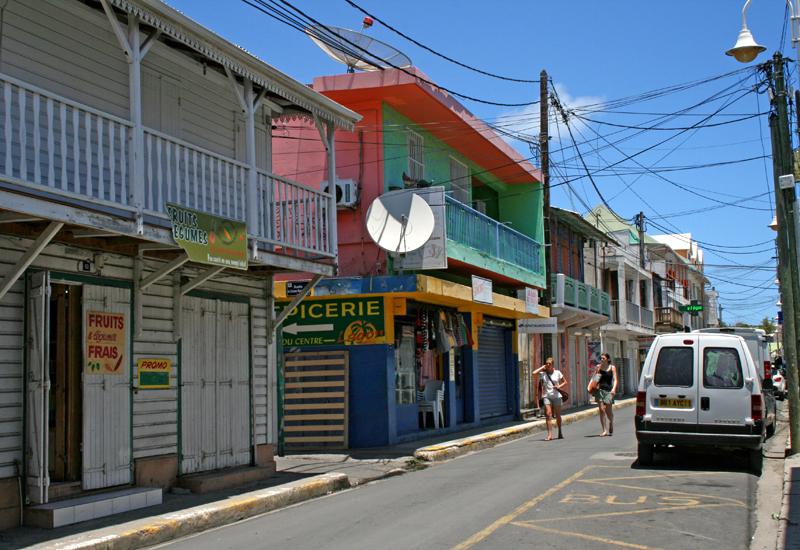 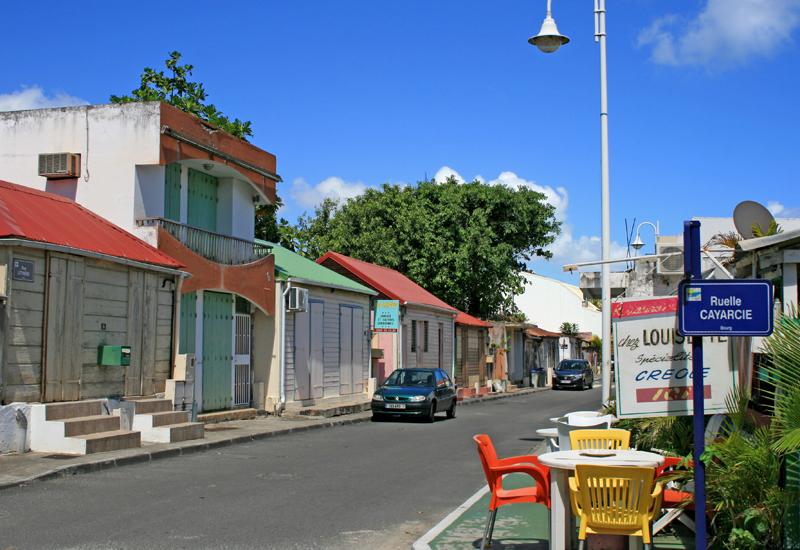 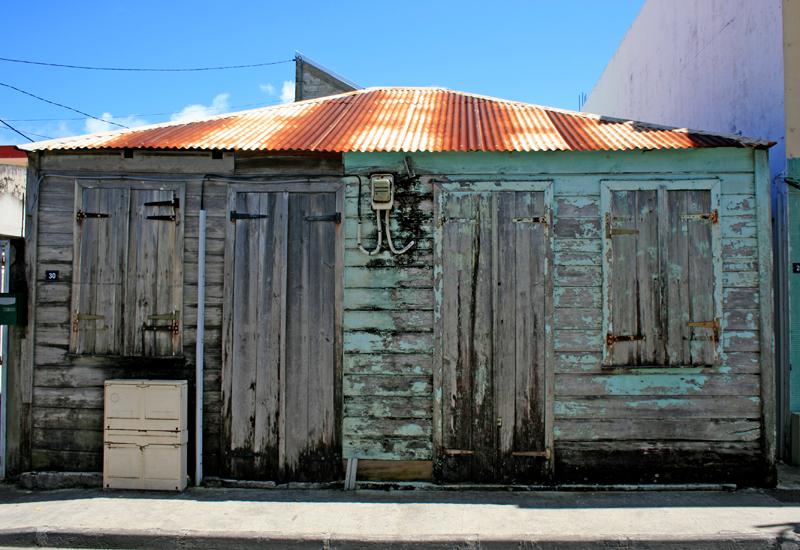