Baillif’s first parish church was built in around 1669.  Following the British attack of 1703, it was relocated to the top of the hill and built on the ruins of a Dominican convent. A new stone building was dedicated in 1843, but it, too, did not last. The bell tower, separate from the church structure, was rebuilt in dry-cast concrete by architect Ali Tur in 1931. It rises in tiers against the more recent church building, whose cornerstone was laid on June 17, 1970. The church is the work of architect Gérard Corbin, who opted for a wide, single nave constructed of reinforced concrete. The interior features a handsome main altar in the 18th-century style, and an embossed silver ciborium, a decorative object chiseled with many motifs characteristic of the first half of the 19th century (scenes of the Passion, busts of saints, grape clusters, etc.). 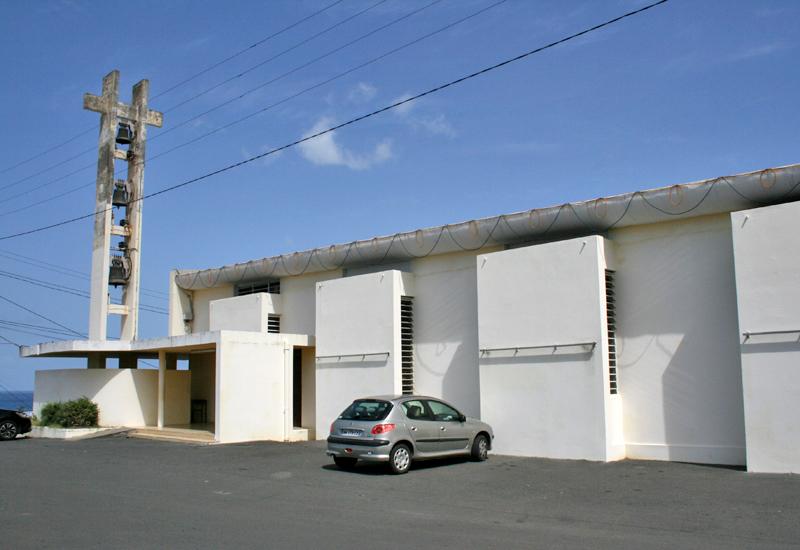 The Saint-Dominique church is the work of architect Gérard Corbin 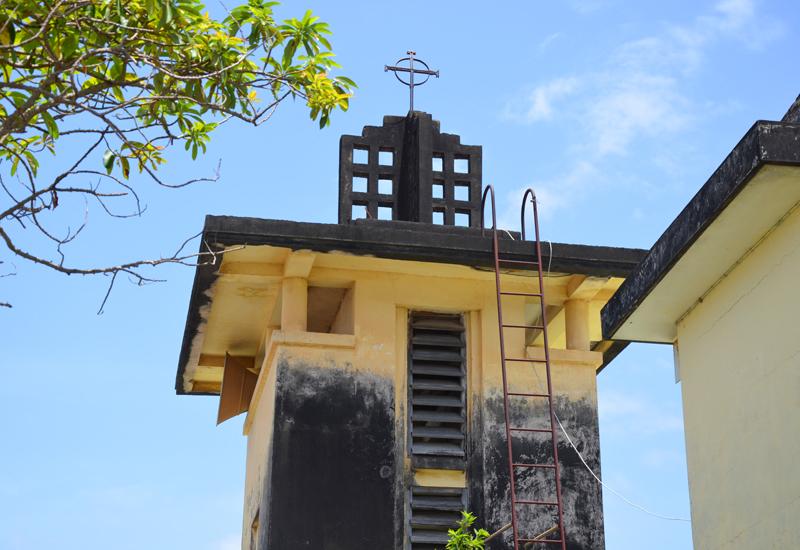 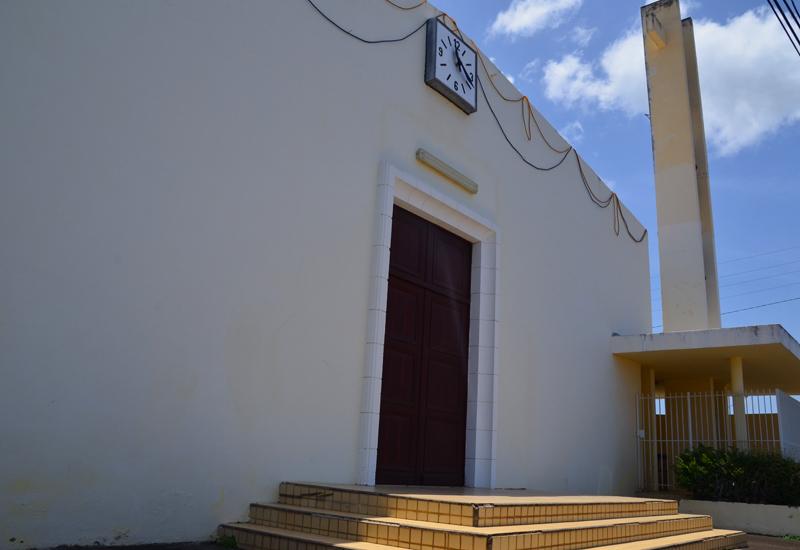 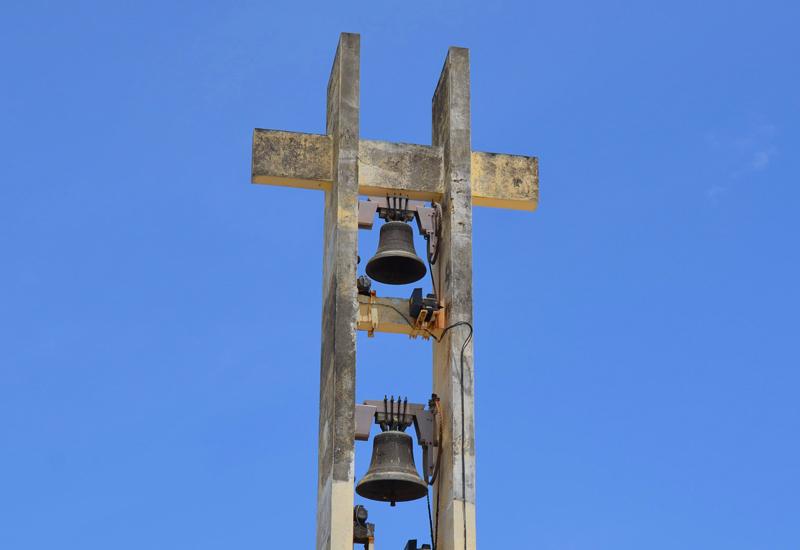