Located on rue Dugommier, opposite Place Camille Desmoulins, the new “Courthouse“ in Pointe-à-Pitre opened on October 21, 2018. The building occupies 5,000 m2. This new building allows judicial affairs to be judged more quickly, since it has three courtrooms, instead of one in the former one. Equipped with interior fittings providing comfort and security and equipped with the latest home automation technologies, it benefits from the installation of the SAUJ (unique reception service of the litigant), which facilitates the steps of the public. The services of the public prosecutor's office are now gathered in one and the same floor, favoring the efficiency of their action. Secure circuits are dedicated to transfers of detainees under escort, avoiding any contact with the public. The lawyers have confidentiality spaces, a collective room but also private boxes for the consultations distributed in the building. The Tribunal de Grande Instance (TGI) is a first degree civil court competent for a number of disputes between private individuals (individuals, associations, ...). Its role and skills are defined by law. This jurisdiction may be seized if the case in question does not fall within the jurisdiction of another civil court, such as the district court (small claims) or the industrial tribunal (disputes). work). The TGI is also competent when the sum at stake in a civil dispute is higher than 10 000 euros. He also has expertise in certain areas including business related to a patent or trademark, civil status, nationality, filiation, ownership of a building, a succession or a commercial lease. The Family Court Judge, competent for disputes between members of the same family, sits at the TGI. The cases he / she is in charge of may, for example, involve the granting of alimony, divorce, or the attribution of parental authority. In criminal matters, the TGI is also the seat of the Criminal Court competent for offenses.

All the departments of the High court are grouped there 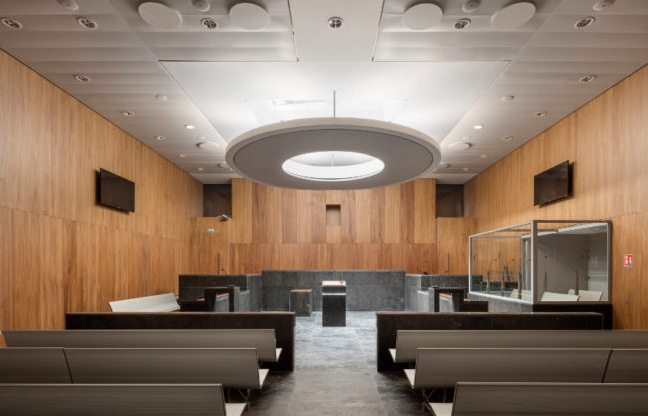