Located in the “Cité des Sources” district, this stela pays homage to Henry Sidambarom (1863 -1952), Capesterre Belle Eau native and politician of Indian origin. He served as City Councilman of Capesterre Belle Eau (1897 - 1945) and Justice of the Peace of the canton (1945 – 1952), and fought for the emancipation, civil rights, and French citizenship of Indian workers in Guadeloupe. Over 40,000 Indians were brought to Guadeloupe in 1861 as indentured labor; they and their descendants were long considered foreigners. As a top candidate in the Capesterre municipal elections of 1904, Sidambarom included the Indian community on the voter rolls, creating a historical precedent. However, the move was contested by the Government of Guadeloupe. Appalled by this rejection, Sidambarom began a long legal battle against the colonial government to obtain voting rights for his Indian compatriots. The battle would last 20 years, ending in 1923 with the granting of French citizenship to Guadeloupian Indians and their descendants. 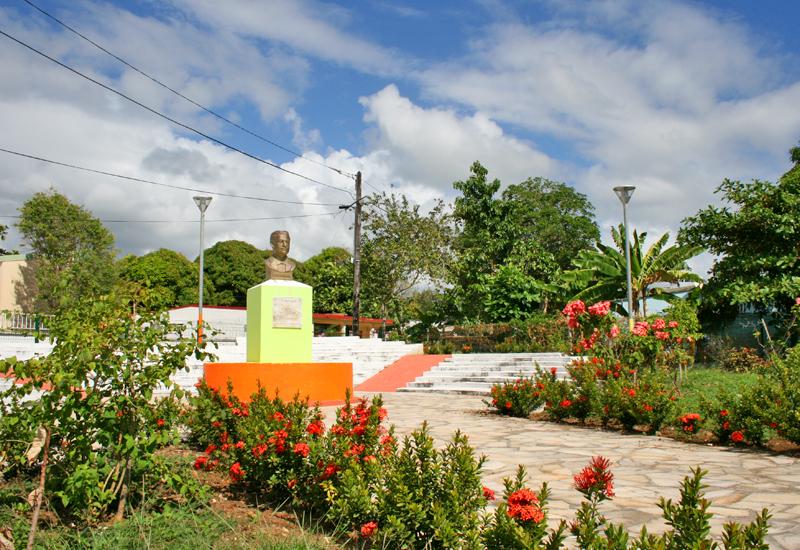 In a beautiful garden 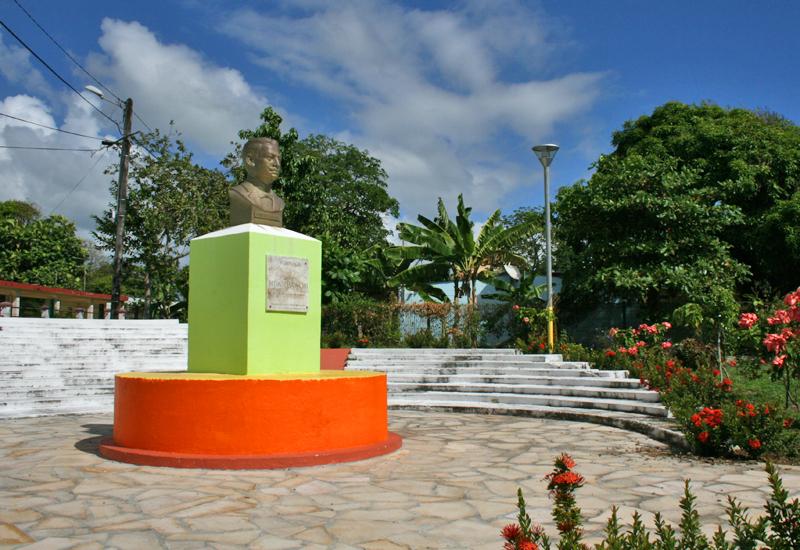 Admired for his perseverance and determination 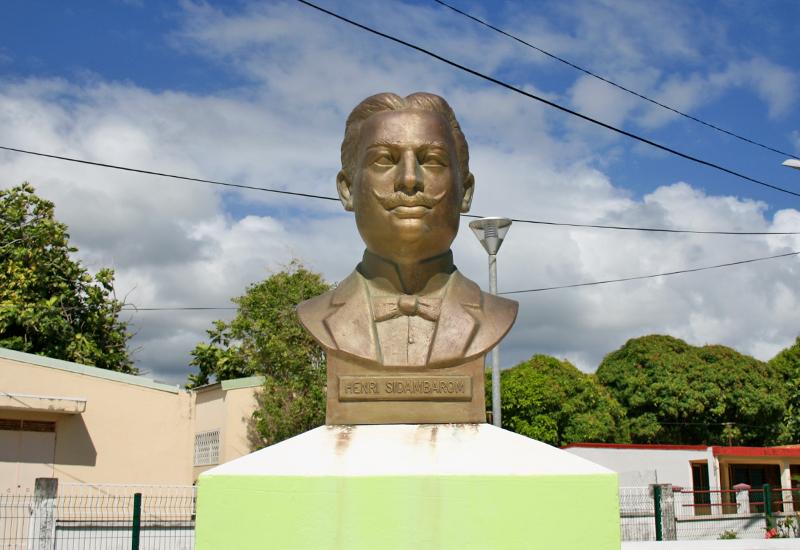 Tribute to the civil rights defender