The “Centre Rémy Nainsouta,” housed in the building formerly occupied by the Saint-Jules hospital, was completely restored after Hurricane Hugo struck in 1989. This cultural center is named after a great humanist and anti-colonialist, who was also mayor of Saint-Claude (Guadeloupe). The first floor contains a conference room and library dedicated to Caribbean culture, while the second floor features a large open space used mainly for exhibitions.

Born in 1883 in Saint-Claude in Guadeloupe, Rémy Nainsouta, the son of a carpenter and a maid, studied at Lycée Carnot in Pointe-à-Pitre, receiving a scholarship. Student brilliant, several times major of his promotion, he then went to school riders in Saumur. He worked in Senegal, Mauritania, Sudan (former Republic of Mali) where he obtained the title of Inspector General Veterinary. Those years in contact with Africans taught him a lot about colonialism. Mayor of the city of Saint-Claude from 1945 to 1965, he worked for the development of education with the construction of several schools in the municipality he administered. Proof of his commitment, he was a forerunner by having the stele of Louis Delgrès in Matouba erected in 1948. He died on January 29, 1969 in Saint-Claude. 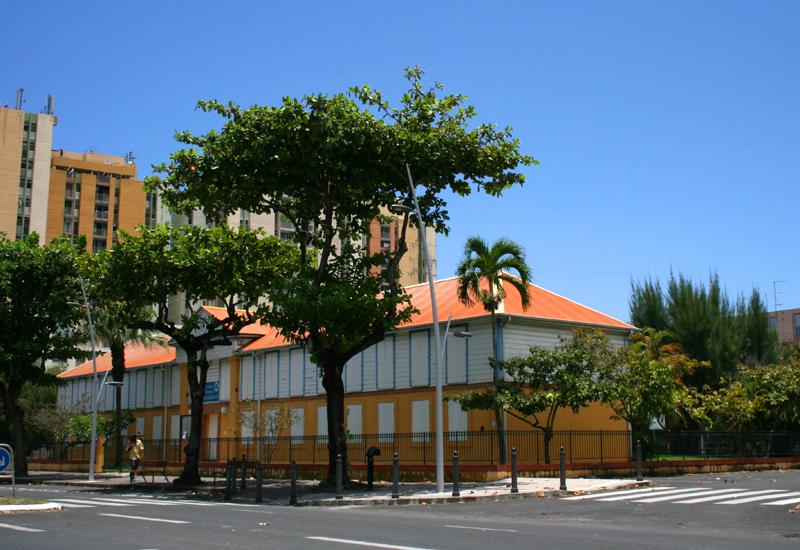 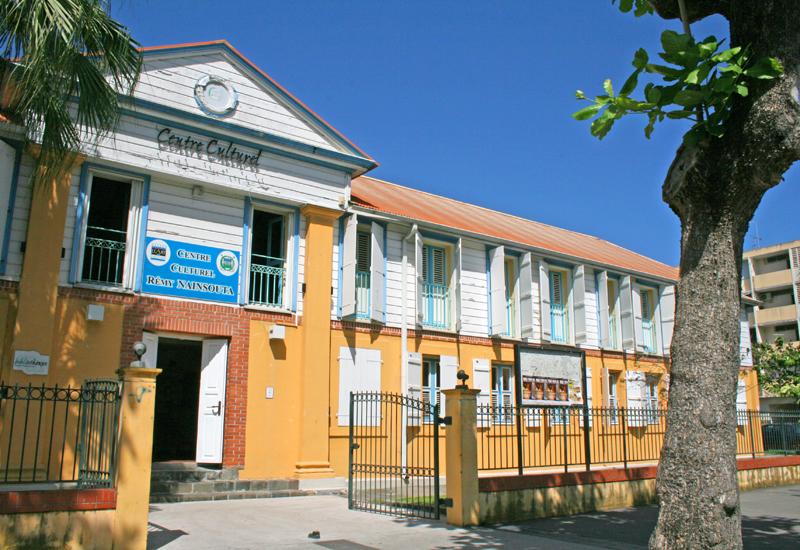 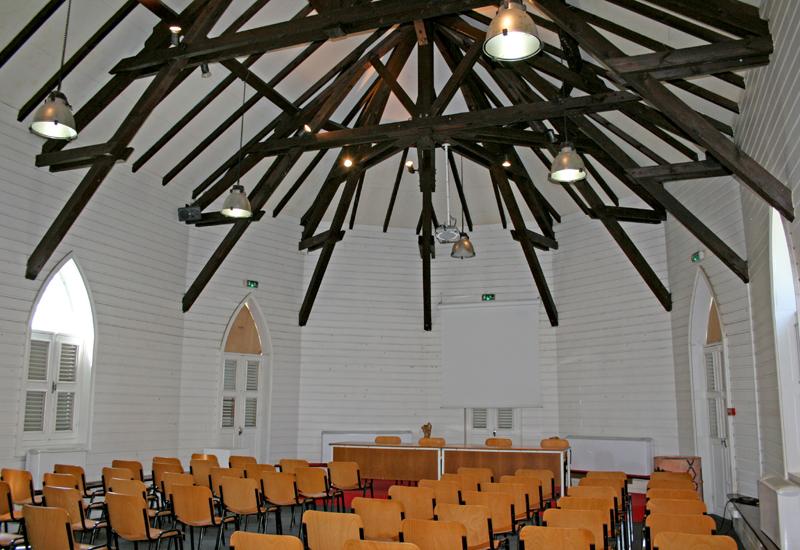 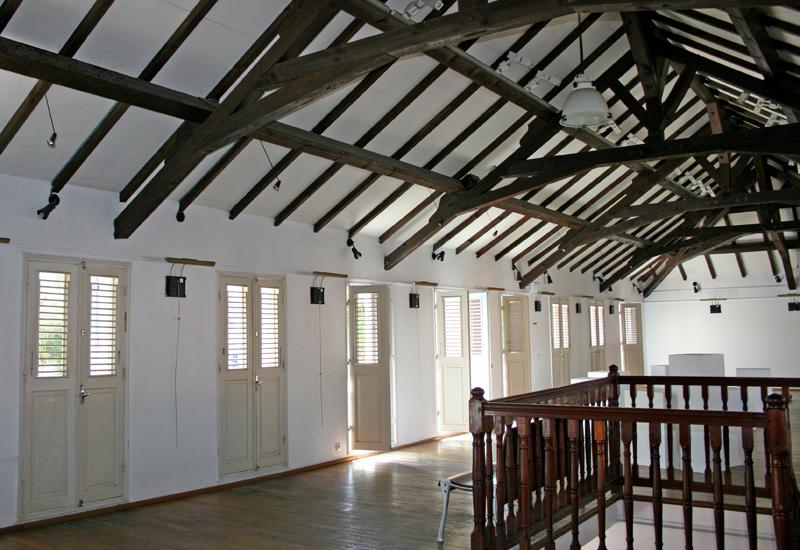