Place de la Victoire is a large square facing the sea; it might easily have been named “Grand-Place” as it covers a whole hectare. The square was created in 1763, at a time when the city itself was being created. It was originally no more than a small square, planted with tamarind trees. The square was subsequently renamed Place Sartine after the former minister of the Navy and Colonies, and in 1794, at the urging of Victor Hugues, it became Place de la Victoire. Around the same time, euphorbias were planted as symbols of liberty to celebrate the first abolition of slavery. In 1813, under the British occupation, it was again renamed, this time as Place John Skinner after Major-General Skinner, then governor of Guadeloupe. It quickly reverted to its French name, however. The octagonal bandstand, rebuilt following the 1928 hurricane, was designed by Gérard-Michel Corbin. The square contains busts of Charles-Victor Frébault and Félix Eboué, former governors of Guadeloupe.
More recently, two memorials have been erected in the square. The first is the 100-Chain Memorial, a sculpture by Guadeloupian artist Jacky Poulier, unveiled on May 28, 2003. It commemorates two events that took place in the square: the execution, on May 26, 1802, of more than 100 rebels who were fighting for liberty, and the workers’ revolt of May 1967, which also resulted in a number of deaths. The second is the Memorial to the First Day, a sculpture in beaten copper by Indian artist Inderjeet Sahdev. Unveiled in December 2004, the sculpture marks the 150th anniversary of the arrival in Guadeloupe (1854) of the first Indian immigrants aboard “l’Aurélie.” The square also contains the sub-prefecture, a former barracks built of stone in the middle of the 19th century (a listed Historic Building); La Renaissance, a former movie theater;  the Pavillon de la Ville (former presbytery); the Tourist Office building for the islands of Guadeloupe; and many traditional houses. The square has always been an important venue for historic and cultural gatherings, and it retains the friendly atmosphere of a place that frequently hosts festivals, concerts and shows. 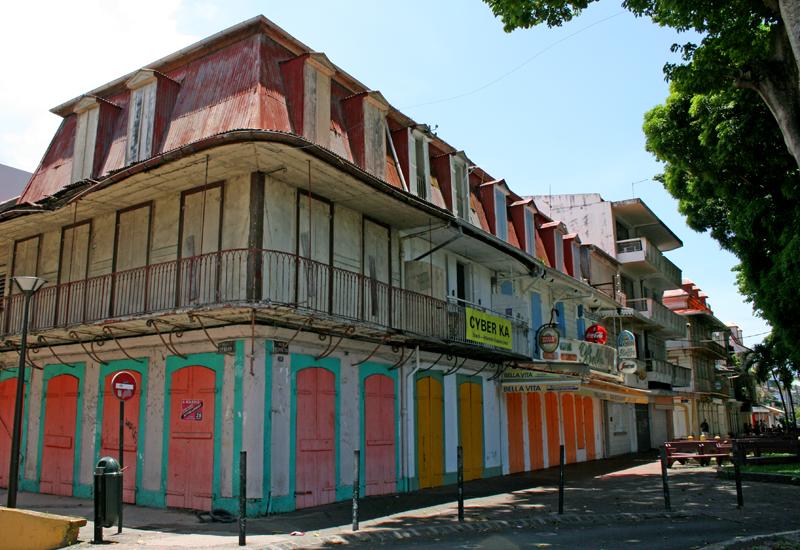 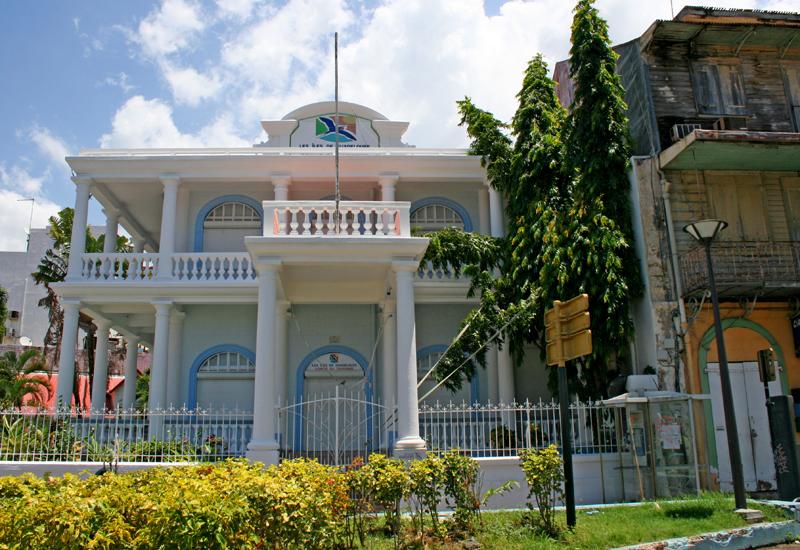