A small road in the vicinity of Bois Debout Plantation leads to a slave cemetery located in a clearing at the edge of the forest. This moving memorial is marked by flowers and candles placed around a simple engraved slab bearing the inscription “Honneur et Respect” (“Honor and Respect”). A few burial mounds may be seen, surrounded by conch shells, oriented “head toward Africa.” The Code Noir defining the conditions of slavery in the French Antilles was initially drawn up, at the request of Louis XIV, by French statesman Jean-Baptiste Colbert (although he died two years before its promulgation). Competing with other European countries for slaves to work its plantations, France deemed it desirable to control a system of trafficking that had been illegal up until that time, and to define the status of slaves in order to better regulate their trade. However, slavery was already being contested in France, and had even been prohibited since the time of the Middle Ages. Nevertheless, it was tolerated in the colonies for “the good of public order.” The Code Noir conferred legality on practices that were actually already widespread in the colonies. The Catholic Church, for its part, postulated that, although a Christian could not be enslaved in mainland France, slaves in the colonies should be baptized—while still remaining slaves—and not be allowed to work or be sold on Sundays. The Code Noir prohibited the exercise of any religious creed other than Roman Catholicism in the colonies, eliminating the status conferred on other denominations by the1598 Edict of Nantes. Article 44 defined slaves as “moveable property,“ although masters were subject to certain duties as well as rights. They were required, for example, to have slaves baptized, and to feed, clothe, and educate them, as well as to care for sick and elderly slaves. However, the Code also permitted masters to mete out an array of corporal punishments:  chaining, beating, mutilation, execution, etc. Article 43 sanctioning these punishments also stipulated punishments for excessively harsh masters. The Code Noir was subsequently enacted in Saint-Domingue, Guyana, and Réunion, and in 1724 provisions were added that were even more restrictive (mixed marriages were prohibited, the conditions for granting freedom were tightened…). However, some loosening of restrictions came with reign of Louis XVI. On February 4, 1794, the National Convention declared the abolition of slavery in all the colonies. Then came 1802, and its reinstatement, followed by definitive abolition of slavery in 1848. In 1670, Guadeloupe had a population of 3,083 whites and 4,267 black slaves. By 1789, the population had risen to 13,712 whites, 3,058 free blacks, and 89,823 slaves. 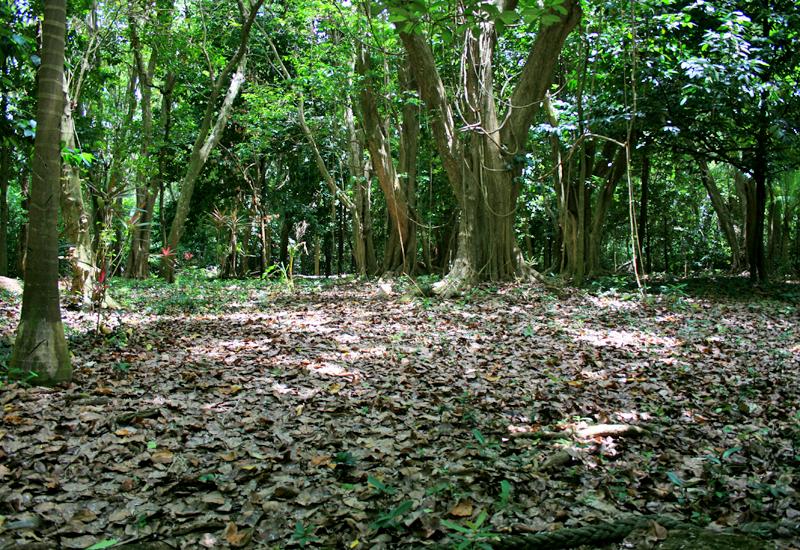 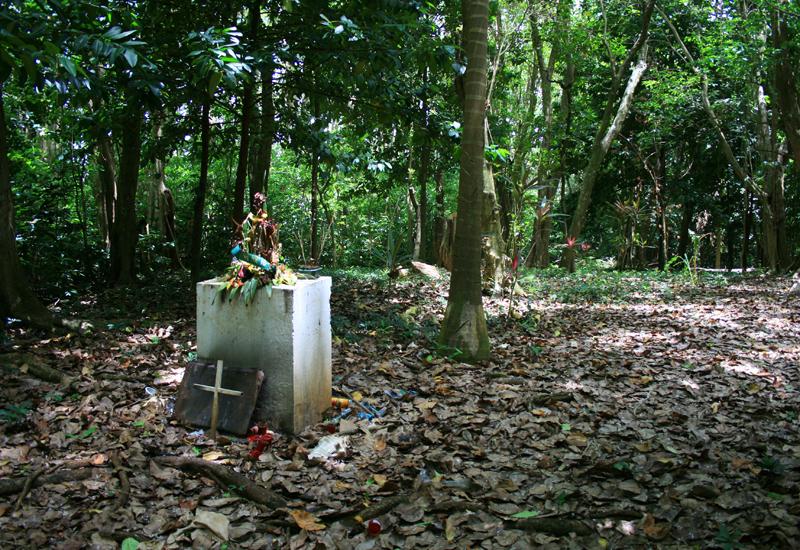 Guadeloupe - Capesterre Belle-eau, the cemetery of the Slaves. A simple stele ... for the memory 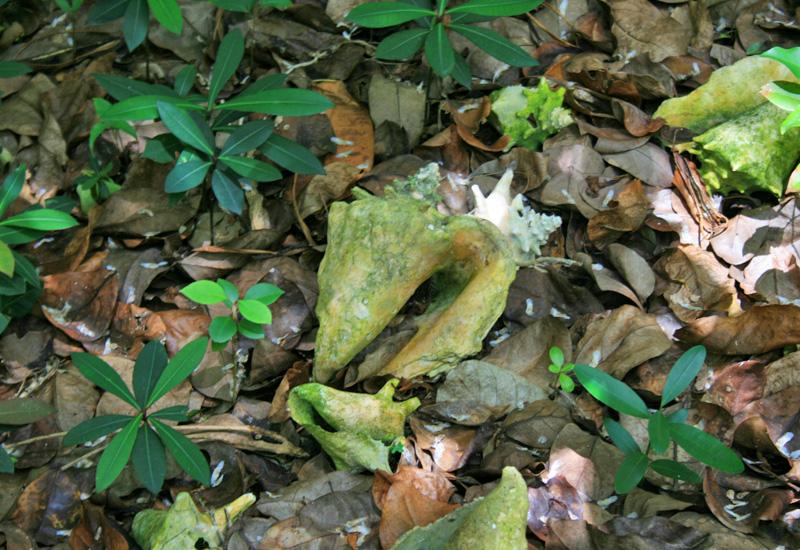 Conches of conch for burial