Created by Pierre Chadru, the 5.30 m tall, totem-shaped work was made of concrete and mosaic. A giant eye of 4 meters wingspan is attached to a central post with 16 eyes mosaic red, yellow, white and black. The whole is placed on an oblong base bearing on both flanks the inscription Pierre Chadru Lumi-Naissance 1999. Born in 1969 in Guadeloupe Pierre Chadru is a visual artist. He has participated in numerous group exhibitions in Guadeloupe and around the world (Biennale of Contemporary Art of Santo Domingo, Salon of French Artists (1997), Festival of Avignon (2001), his works are found in several public collections in Guadeloupe, in the Caribbean and in Europe. He is an art teacher in Fine Arts, Art History and Applied Arts, works in sculpture, photography, painting, art critic, set designer, publisher and coach. He has published "Je=MC2, maitrisez le processus de création de votre esprit » (Me = MC2, master the process for creation of the spirit) in 2012. He founded and ran a private contemporary art center in Guadeloupe for more than fifteen years. of the INDIGO International Contemporary Art Festival (Guadeloupe), of which he was President from 1996 to 1997, and conceived and organized the “Rencontres d'Art et d'Histoire“ (art and history meetings) during four editions for the city of Trois-Rivières (Guadeloupe) ), from 2009 to 2016. 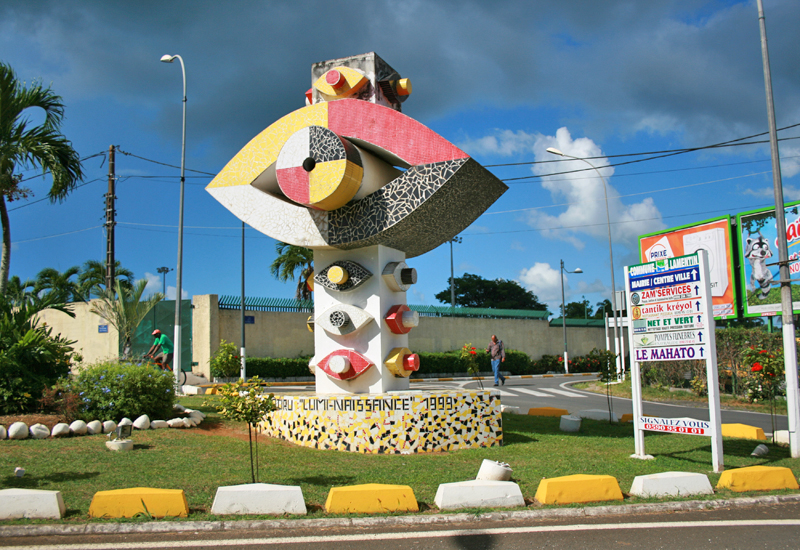