It was at Pointe Allègre, in Sainte-Rose, that the first French arrived in June 1635. The first sugar houses were then built, giving its true vocation to this part of the territory, land of sugar cane. The territory of Sainte-Rose counted up to seven plantations. Sugar refinery of Nogent is one of the vestiges of this prosperous period of the Guadeloupe sugar industry. On this estate, as early as 1669, the first settlers were already producing sugar. It was acquired in 2001 by Chantal Clodine-Florent, a lover of old stones and the history of the famous characters, who passionately devoted all her time to rehabilitate it, with the support of the Region Guadeloupe, the Drac and the European Union, thus resurrecting the past of this place steeped in history. The site has preserved part of the seventeenth century dwellings, the aqueduct, as well as the original spatial organization and especially a particular atmosphere that characterized the colonial dwellings. The Sugar Mill of Nogent is today a place of culture, meeting and exchange around art and Caribbean heritage. Museum space, table d'hôtes, cottages "L'auberge de Nogent". Such. : 0590 21 55 01- snc-pointe-allegre@wanadoo.fr. 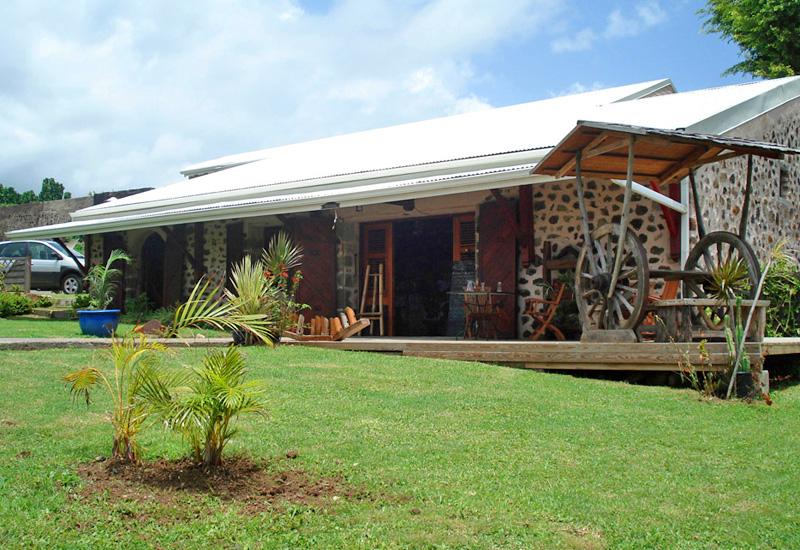 The site has preserved part of the seventeenth century dwellings 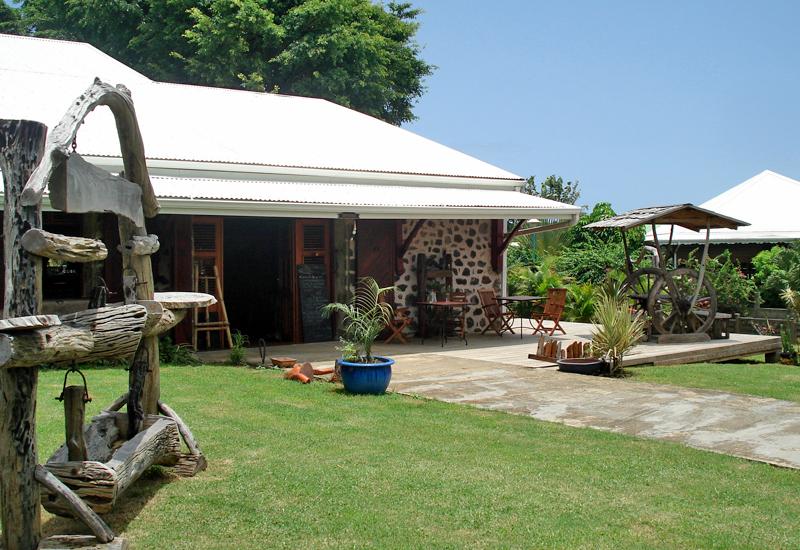 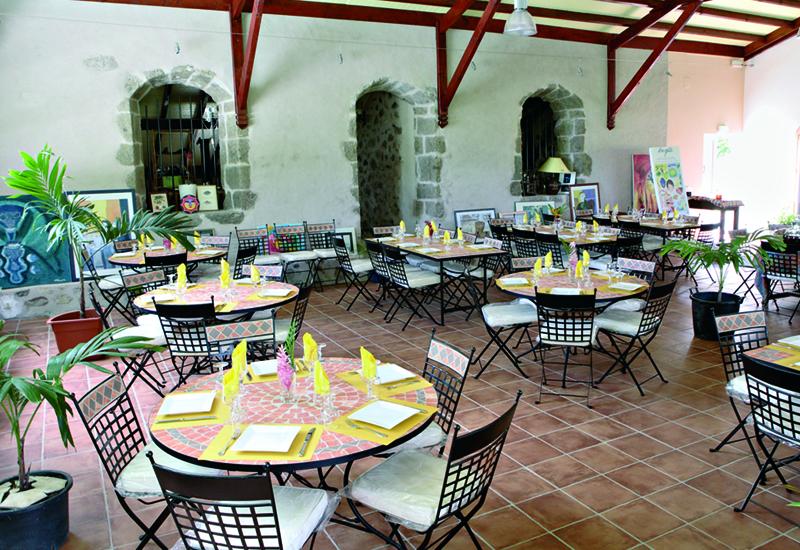 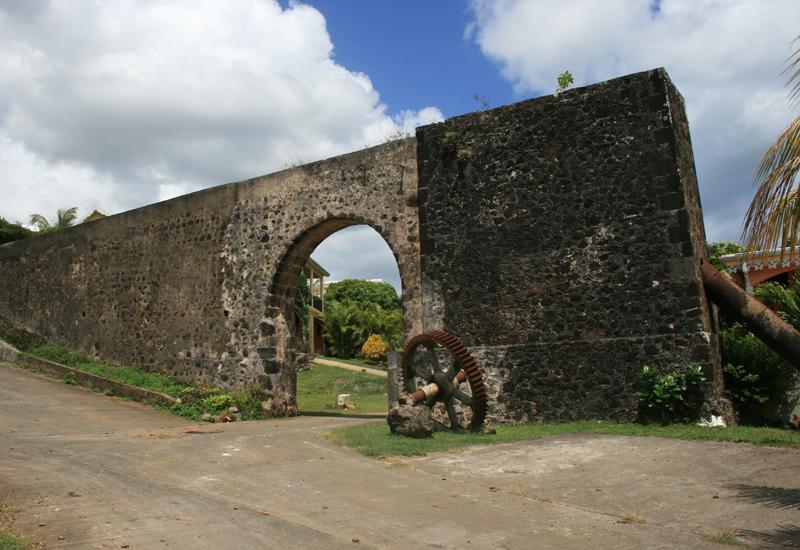