Destroyed during the earthquake of 1843, rebuilt in 1856, and damaged again during the hurricane of 1928, this church was ultimately restored by the architect Ali Tur. The building, which has no transept, presents as one large space. Notable features include the bell tower, stained-glass windows, and handsome masonry-work altar. The adjacent presbytery is also noteworthy. Dispatched as “Architect to the Colonies" by the French government, Ali Tur was charged by then Governor Théophile Tellier with rebuilding Guadeloupe public buildings in the wake of the hurricane of 1928. The architect also met requests by the communes to rebuild administrative and religious structures. Thus Ali Tur left his mark on 120 edifices in Guadeloupe, half of which are still standing, in good or restorable condition. 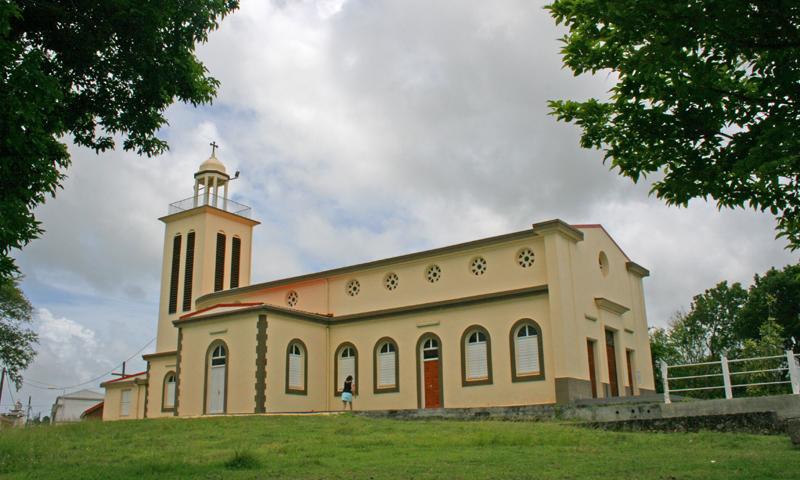 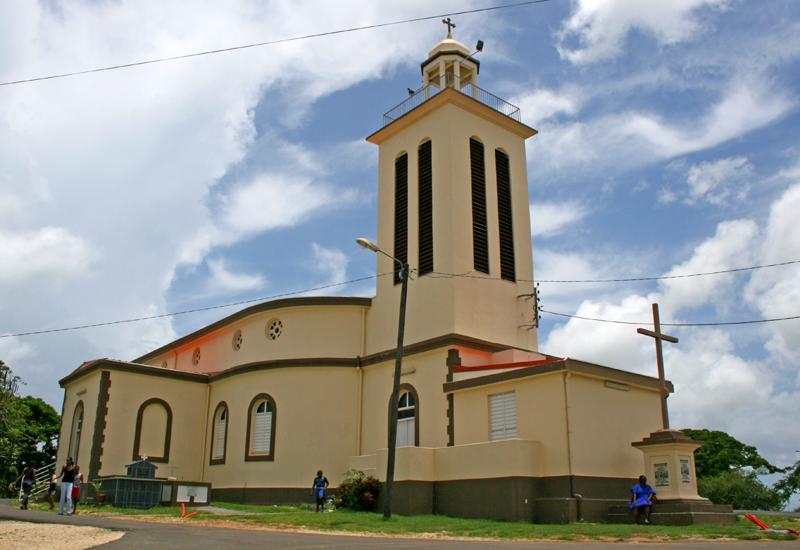 Church of St. Philip and St. James. Bedside and transept 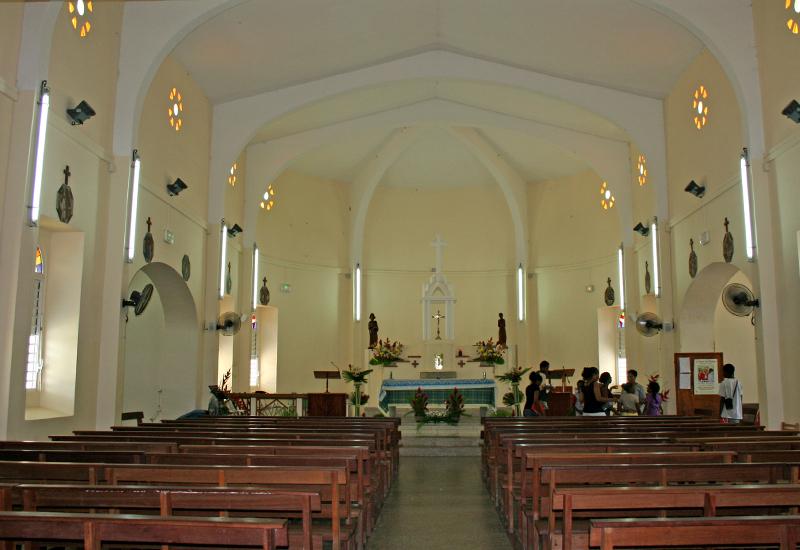 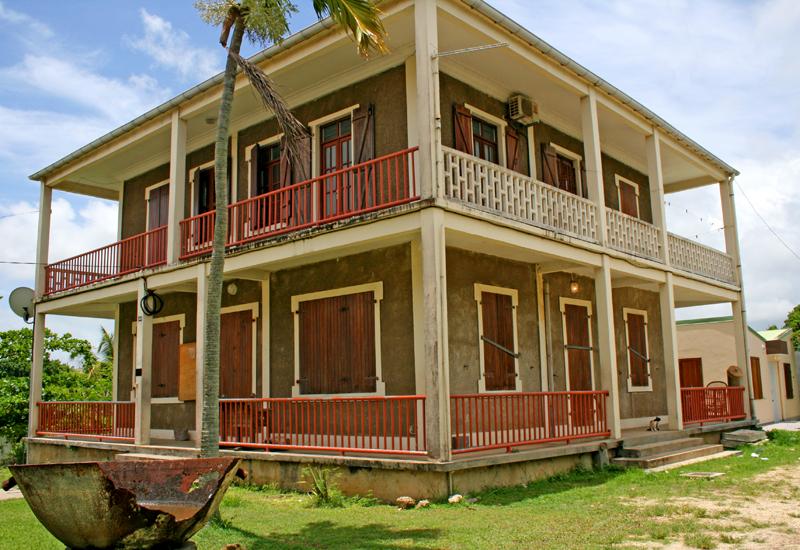