Nestled under a coastal headland bearing the same name, this isolated beach is quiet and untouched. At the far end stands a stela, erected in 2000, commemorating the initial abolition of slavery enacted on February 4, 1794, by the French revolutionary National Convention. When the Governor and Assembly of Guadeloupe refused to adhere to the new law, the nacent Republic sent an expedition to the Lesser Antilles. Guadeloupe had just been recaptured by the British (April 1794). After proclaiming the abolition of slavery, the new governor, Victor Hugues (1762-1826) enlisted many black residents in the Republican Army and established a revolutionary court. The armed forces under his command soon liberated the entire archipelago except for Les Saintes. At that time, the black slave population was 90,000, with 14,000 whites, and 3,000 emancipated free men. This beach marks the spot where Victor Hugues landed. 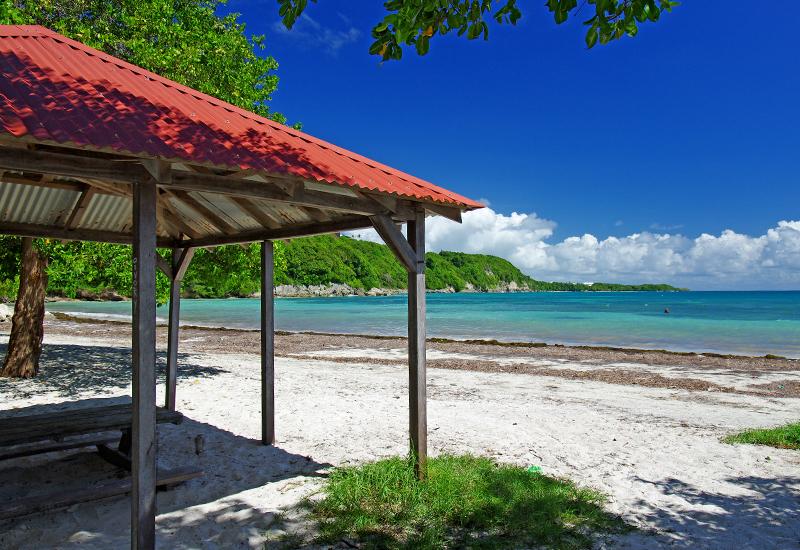 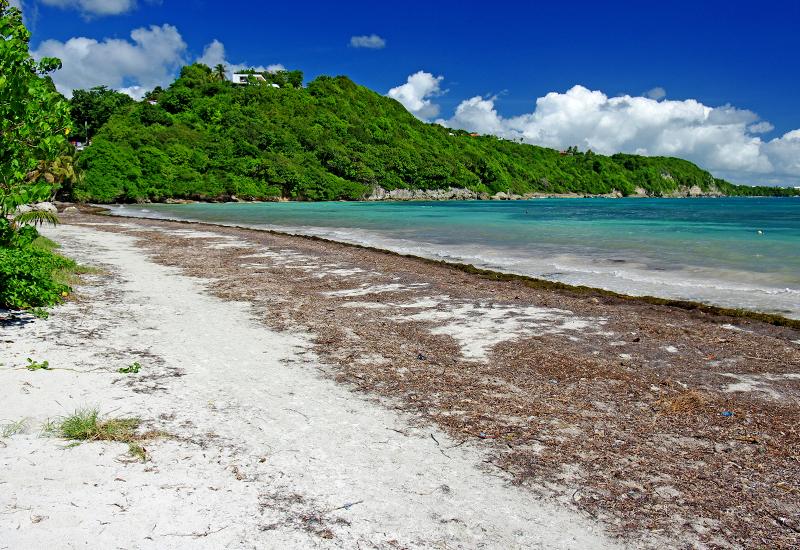 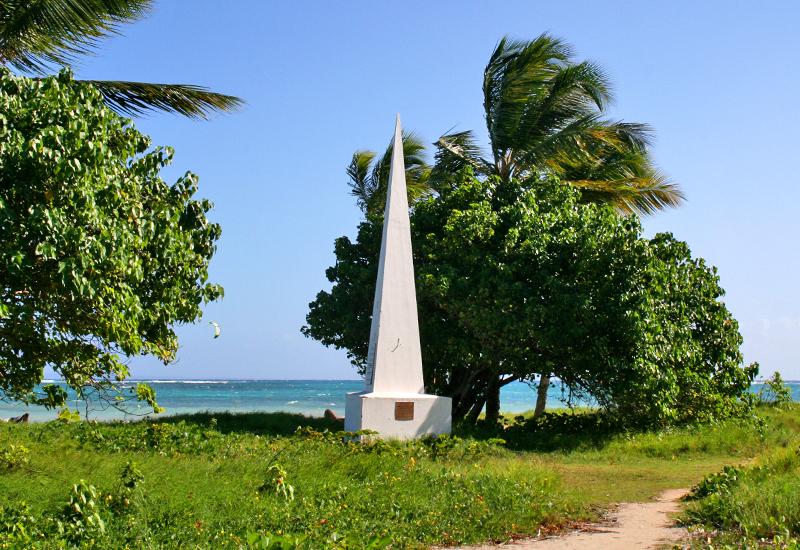