Notre Dame Sanctuary is located on the Matouba heights. This peaceful, bucolic setting is home to several chapels and features amenities and representations to promote prayer and contemplation. The Order of the Magnificat of the Mother of God (Ordre du Magnificat de la Mère de Dieu), which occupies the site, was founded in Canada in 1962. The Order includes priests and religious Brothers and Sisters, some of them coming from various Congregations for the purpose of preserving their respective identities and goals, but all following a common Rule, one the Order believes was dictated by the Mother of God herself at La Salette, France, in 1846, and approved by Pope Leo XIII in 1879. The Order also includes disciples, that is, lay members, either single or married, who live in the community of goods with the religious Brothers and Sisters and share their labors. It also includes “tertiaries,” lay members living in the world, but more deeply involved in the activities of the Order than the ordinary faithful. The Order of the Magnificat of the Mother of God exists and operates under its own Hierarchy, although its faith, doctrine, tradition and practices are Christian Catholic. While firmly wishing to return to the evangelical simplicity of the early days of Christianity, the Order wants to keep intact the doctrinal teachings conveyed by the Roman Catholic Church. Also known as “The Apostles of Infinite Love,” the Order holds federal charters in Canada, the United States, France, and other countries, particularly in Central and South America. In addition to prayer and works of all kinds, the Community lends itself to all spiritual and corporal works of divine mercy and religious teaching. It also works to promote Christian unity. The congregation, which claims to receive no subsidies from the government or other organizations, accepts donations. However, it remains self-sufficient, thanks to direct works that include building construction, energy production, cattle-raising, and clothing manufacture. 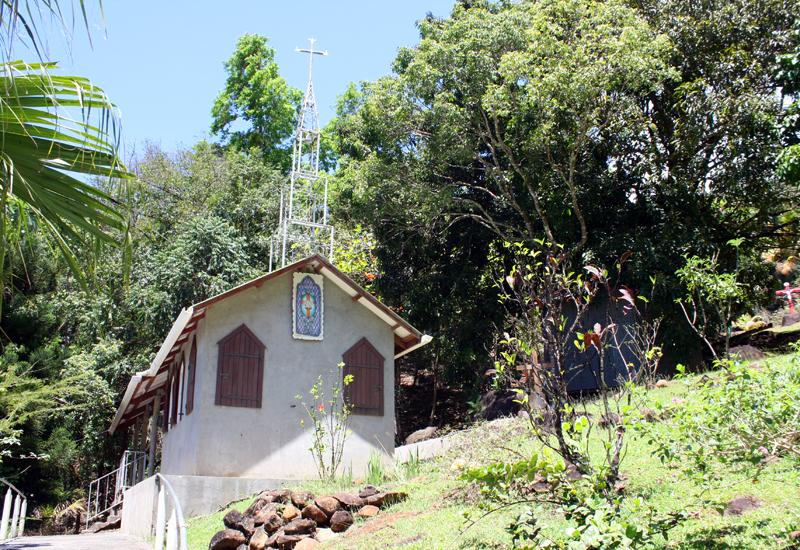 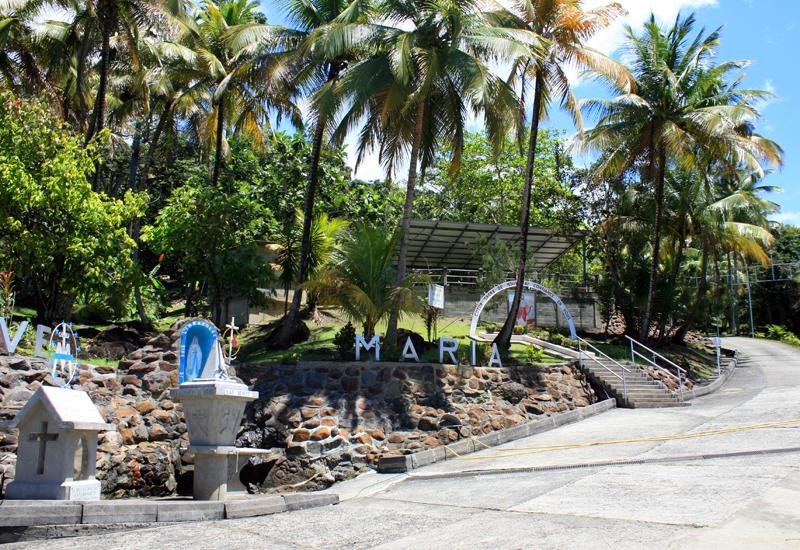 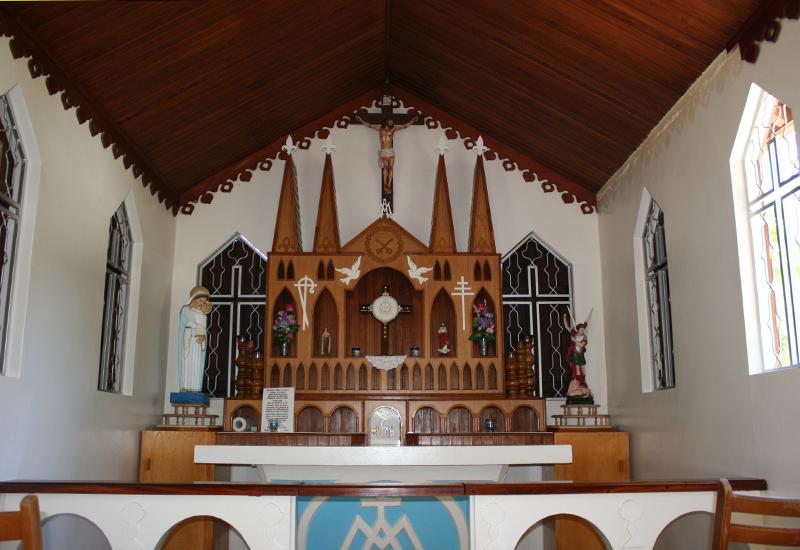 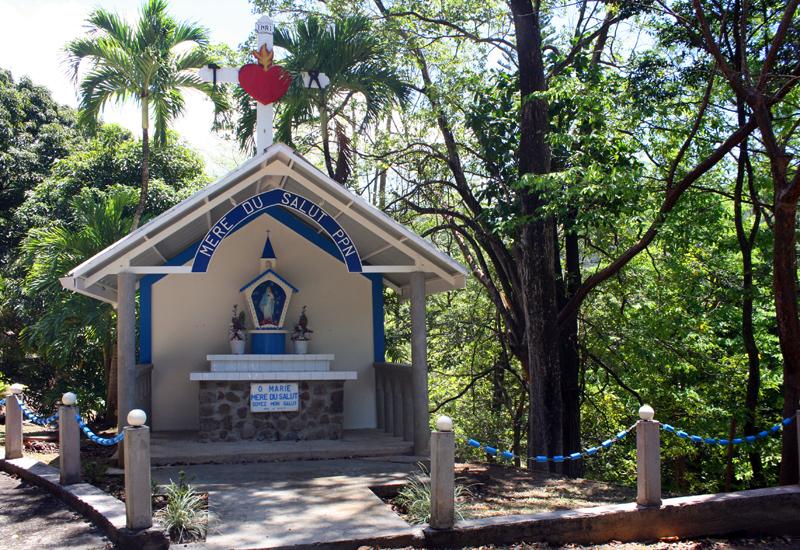