Crab House is dedicated to breeding various species of crab and educating the public about their every feature. Guided tours of these crustaceans include information about the use of crab in cooking and artisanal crafts, including jewelry and other objects. About ten species of crab exist in Guadeloupe, including mangrove, land, and ocean crabs. The most common is the “touloulou” crab, which may be found around beaches. Land crabs, also known as white crabs, prefer loose soil, which they dig into to find water or reproduce; however such crabs are becoming rarer. Others are less common, such as the “Cirique d'eau” river crab, and the “Cirique de mer” ocean crab prized by gourmets. There is also the sand fiddler crab (“crabe violoniste” or “sémafot”), found on muddy or sandy coastlands; the mangrove crab, found crawling among the mangroves; the zagaya crab; the zombie crab; and the Atlantic Ghost Crab (“crabe mal zoreille”); each with its own habits specific to the species. Although crab has long been a staple of the poorest eaters, it is now the king of the feast at Easter. During the dry season, crabs come out of hiding and are easier to find. At the beach—the traditional place for a crab feed—at home, or at culinary festivals, examples of the inventiveness with which this prized crustacean is consumed abound:  stuffed, riz-crabe (crab with rice), matété crab, Colombo crab, etc. Children’s playground. Crab sales and restaurant. 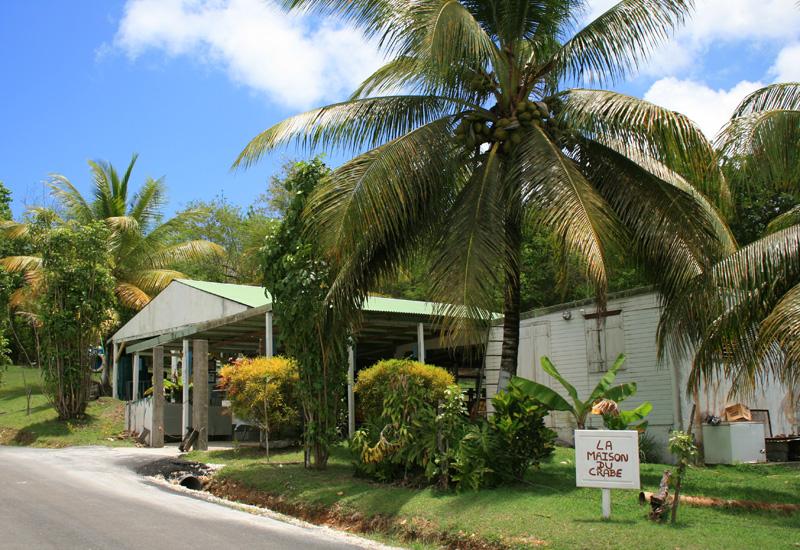 Crab House, The Mold. Open Tuesday to Sunday from 9h to 16h 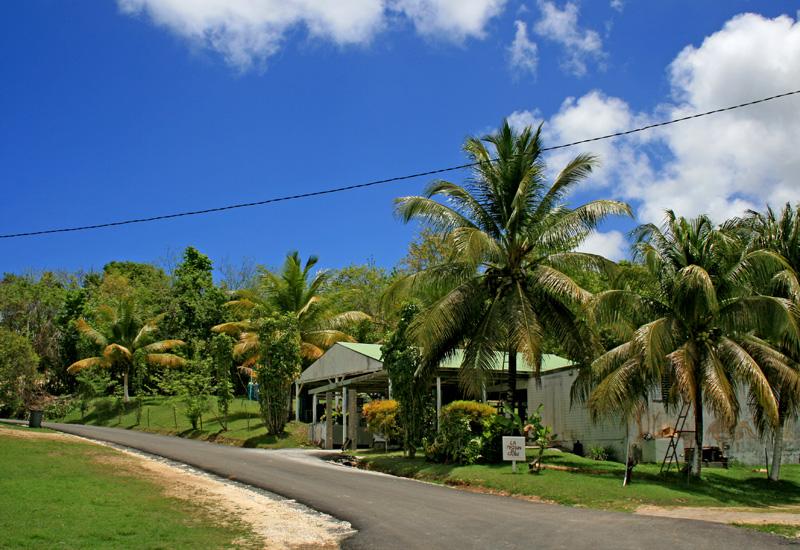 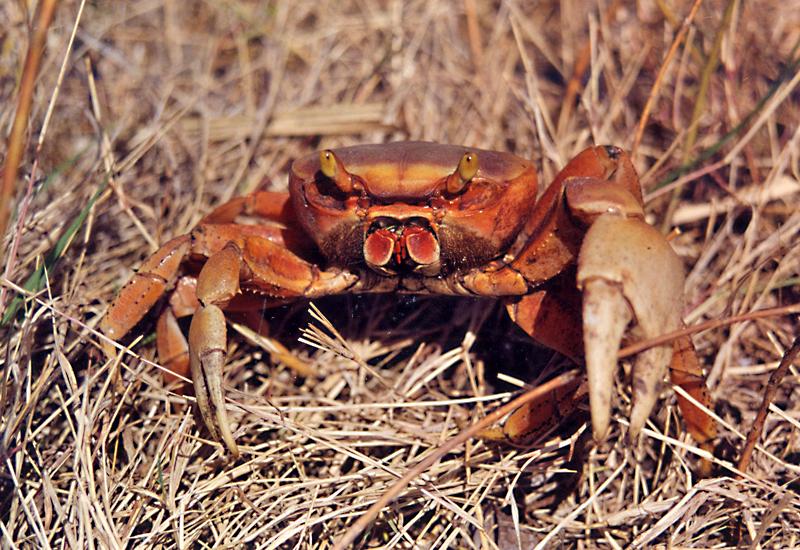 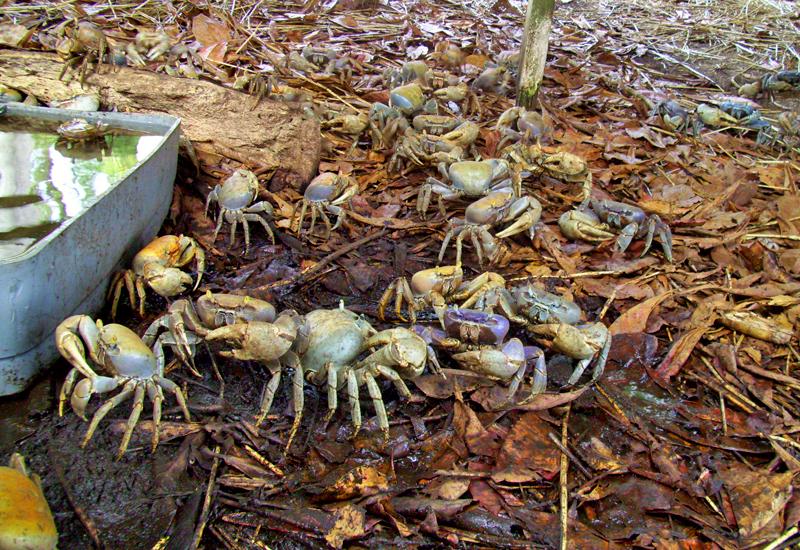