Exploited in 1665 by Dutchen, the Sweers brothers, arrived from Brazil, this sugar plantation was located on the mountain Esperance on land already cleared by funds from Holland. After discord between brothers, the property is integrated into the sugar factory of the sir de Loöre, another Dutchman. The property then changed hands between two owner families. Until 1872, the establishment is the property of the descendants of François Godet Desmarais, then it is sold by auction to the Cabre family who, already owners of several other plantations, modernize the establishment. The sugar factory became a distillery at the beginning of the 20th century, an activity to which a jam factory will be associated during the 20th century, before finally closing in the 1990s. 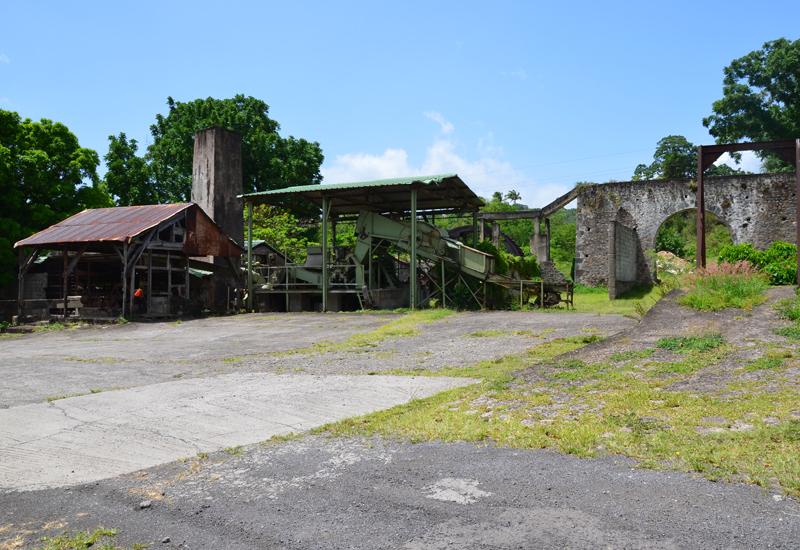 As ready to start again, the infrastructure is still there
Saint-Claude, Distillerie Desmarais - Remembrance of a rich cannier past 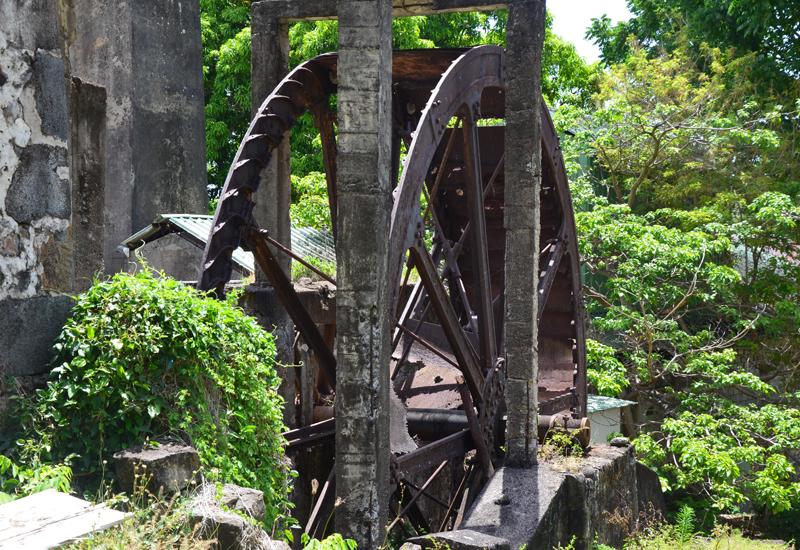 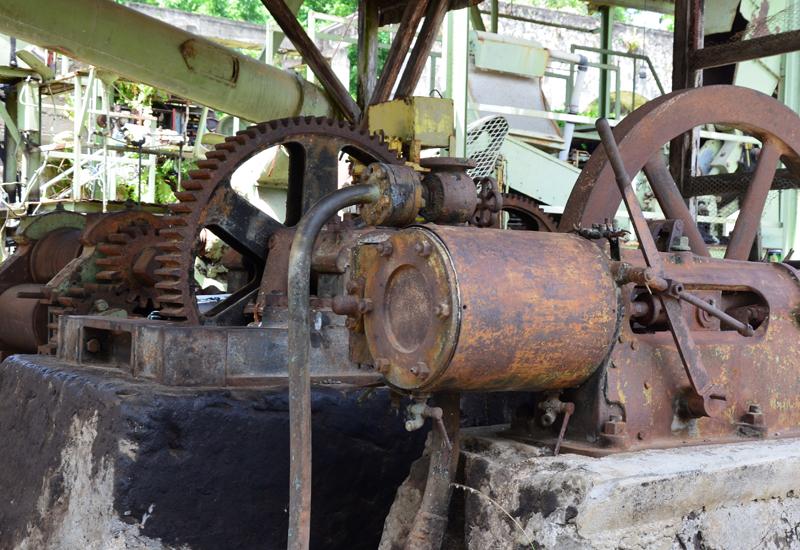