Rising to an elevation of 530 meters in the northern part of the commune, this rainy plateau offered favorable conditions for growing coffee and cacao. Then banana plantations began appearing in the foothills overlooking the Gourbeyre flatlands and the Galion river valley. Traveling up past banana plantations and vegetable farms, visitors may enjoy unobstructed views of Herminier Peak (the summit of the Madeleine massif). Its many greenhouses contain flowers, plants, and vegetables, and were home to the first hydroponic gardening operations in Guadeloupe. Traces of history may be seen here at the 18th-century Grisel Battery military site atop a rocky outcrop on the Pompilius estate. The Saint-Jacques (or Longueteau) Plantation is located nearby, with its remarkable 1940s building that won second prize in the 2013 Concours régional du patrimoine (“Regional Heritage Contest”). The former Pavillon Plantation, whose main house was constructed in the second half of the 19th century, is also here. 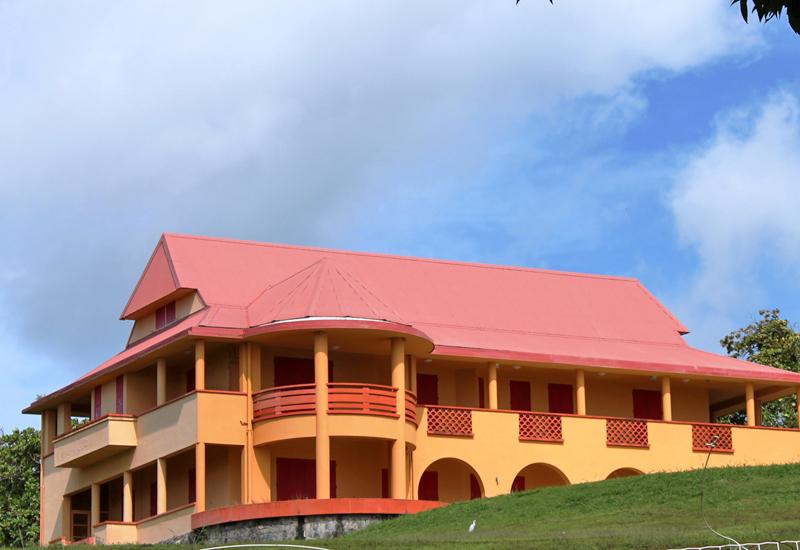 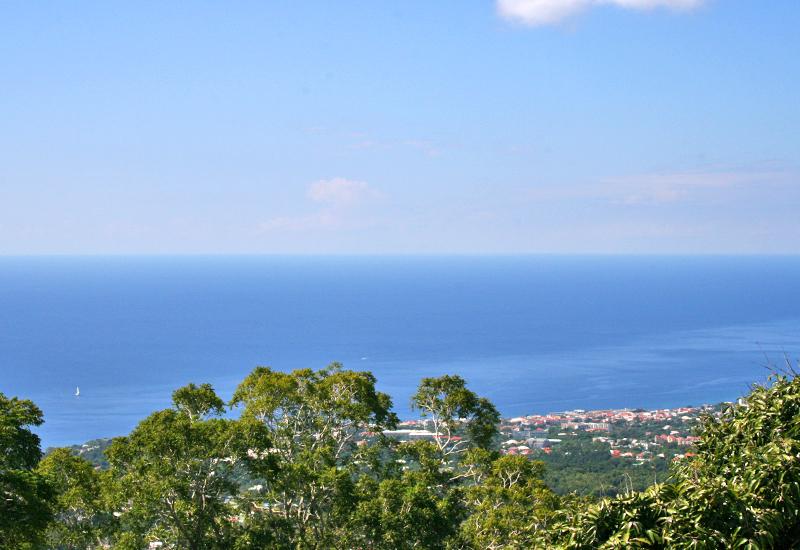 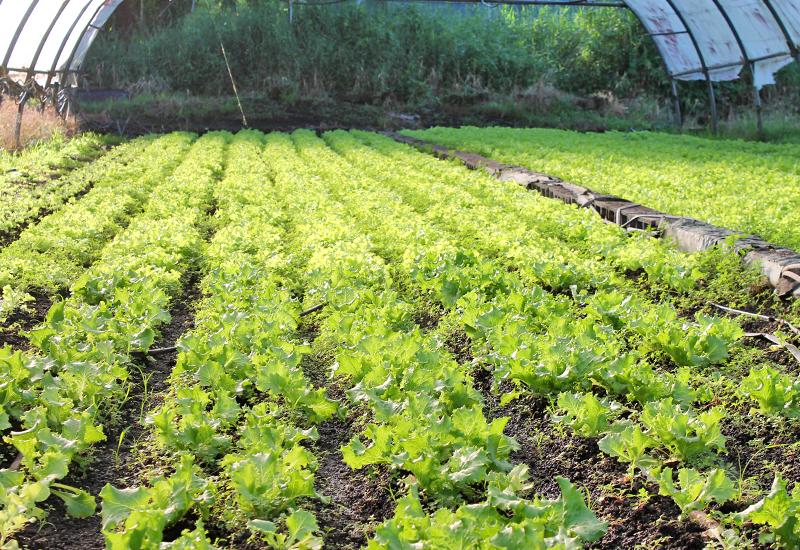 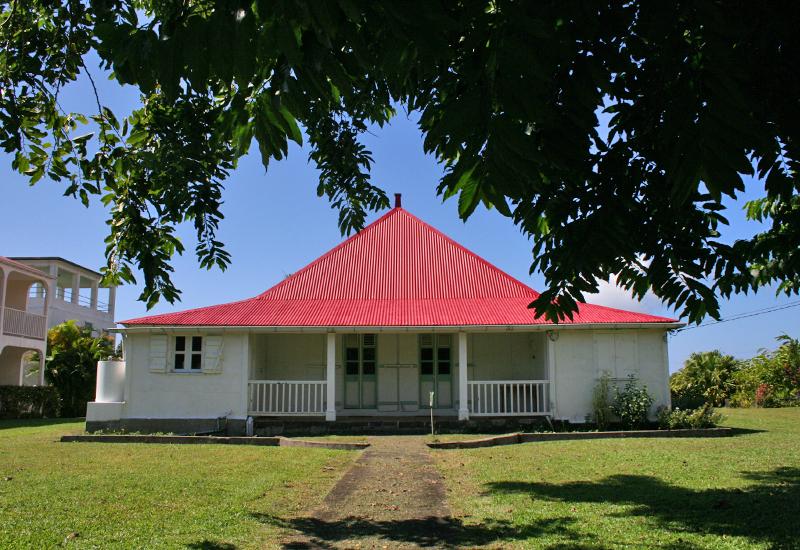