An impressive example of the region’s rum-making operations. At the beginning of the 19th century, the Bellevue agricultural estate and distillery covered an area of over 144 hectares. In 1942, they were acquired by Roger Damoiseau. The distillery, whose mills are powered by steam engine, produces white Plantation rum, old rum (which matures in oak barrels for about five years), and a straw-colored rum called “rhum paille” (aged under three years). Leader in Guadeloupe plantation rums, with over 50% of the market, Damoiseau sells over 2 million liters of rum, 75% of it in Guadeloupe and the Caribbean regions. Tours and tastings available at the Cabane à Rhum – Tel.: 0590 23 78 23. 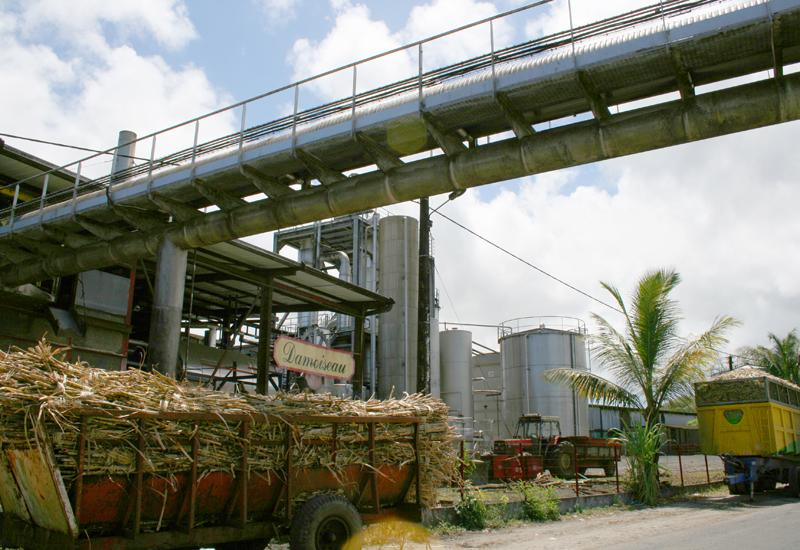 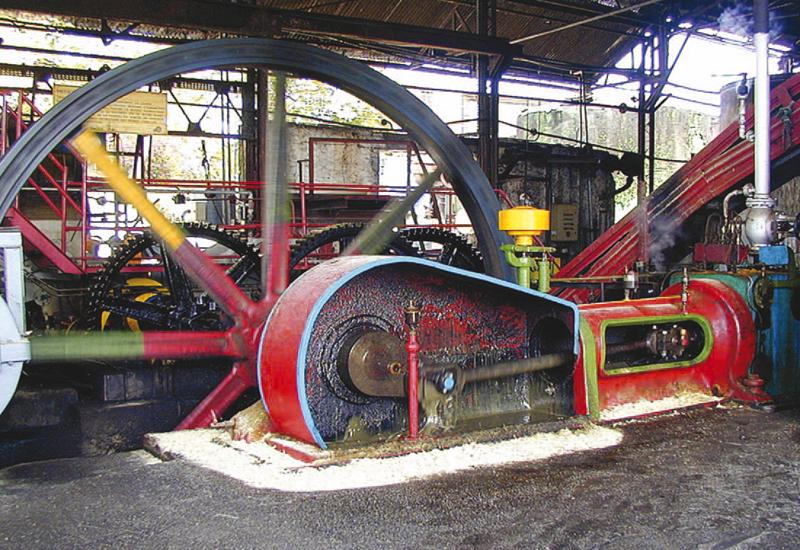 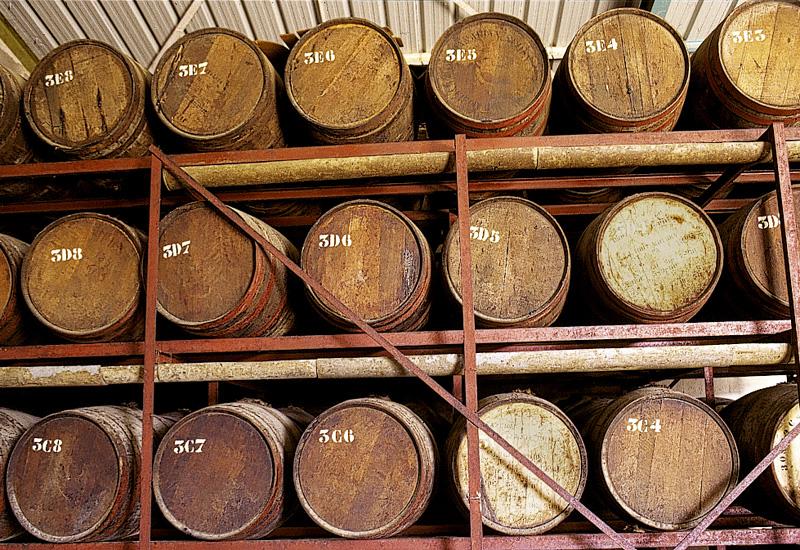 The rum is aged in oak barrels 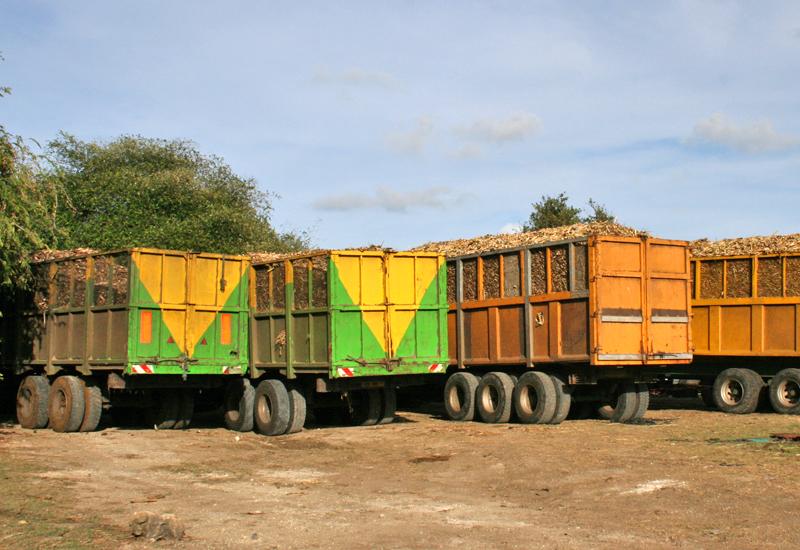